Having hoped to be ready to put the county’s new budget on display for public view before approving it, Fayette County Board members agreed on Tuesday to take a little more time to work on it.

That decision was reached after Chairman Jeff Beckman and Vice Chairman Darrell Schaal told board members about the numbers in that budget.
“It’s not looking good,” Beckman said.
Schaal said that the projected budget has some “rough numbers, depending on where the (current fiscal) year ends up.”
And, at the end of November, he said, the county was about $90,000 to the bad.
Also, Schaal said, the projected budget shows revenues expected to total $4.162 million and expenditures expected to total $4.7 million, a shortfall of about $550,000.
Beckman said that the finance committee has worked on the budget since August and that it is “open for suggestions.
“We either make drastic cuts or we continue to dip into the capital improvement fund,” he said.
Beckman said that many other counties are in the same financial shape, and County Treasurer Rose Hoover said that one issue is that the state continues to be behind on its payments to counties.
Board member Glen “Whitey” Daniels said, “It seems like the same thing every year. I don’t see where we can keep going unless we make the hard cuts we’ve talked about.”
Beckman agreed. “It’s inevitable that something is going to give. What this is, I don’t know.”
Board member Troy Pattillo said, “If it were a business, this action would have already been taken.”
Tuesday’s meeting started with a reorganization of the board as a result of the November general election. During that reorganization, Beckman and Schaal were retained for the chairman and vice chairman posts, respectively.
They have served in those positions since being elevated following the resignation of Steve Knebel as board member and chairman in July of last year.
Also at the meeting:
• The board approved a resolution that states that the county will follow the state statute on limiting and regulating reimbursement for travel, meals and lodging of officers and employees.
• The board approved a local agency agreement with the Illinois Department of Transportation for the replacement of a bridge northeast of Mulberry Grove on the county line road in Bear Grove Township.
• The board approved the appointments of Beckman, Schaal, board members Dean Bernhardt and “Whitey” Daniels, Hoover, Gerald Reed and Michael Radliff to the Fayette County Community Development Assistance Program Committee.
• The board agreed to pay the expenses for the county employees’ Christmas party.
• Board member Wade Wilhour, who said that he will not run for re-election in two years, has several issues he wants to study during his tenure.
Those include looking at an early retirement plan for county employees, three-term limits for all county officials and reducing the number of county board members from 14, two in each of seven districts, to seven, one in each district. 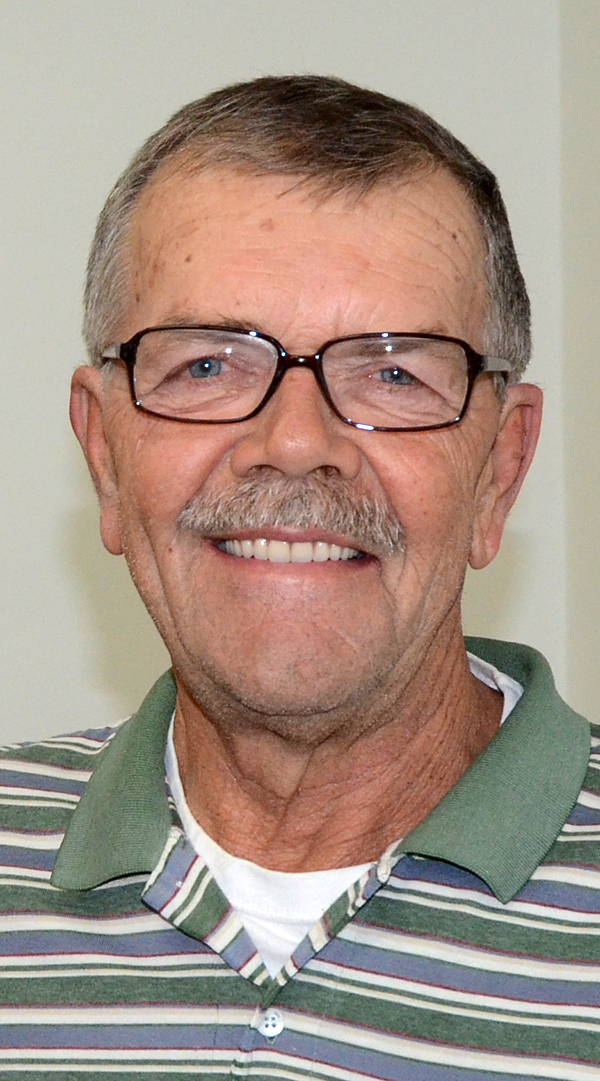 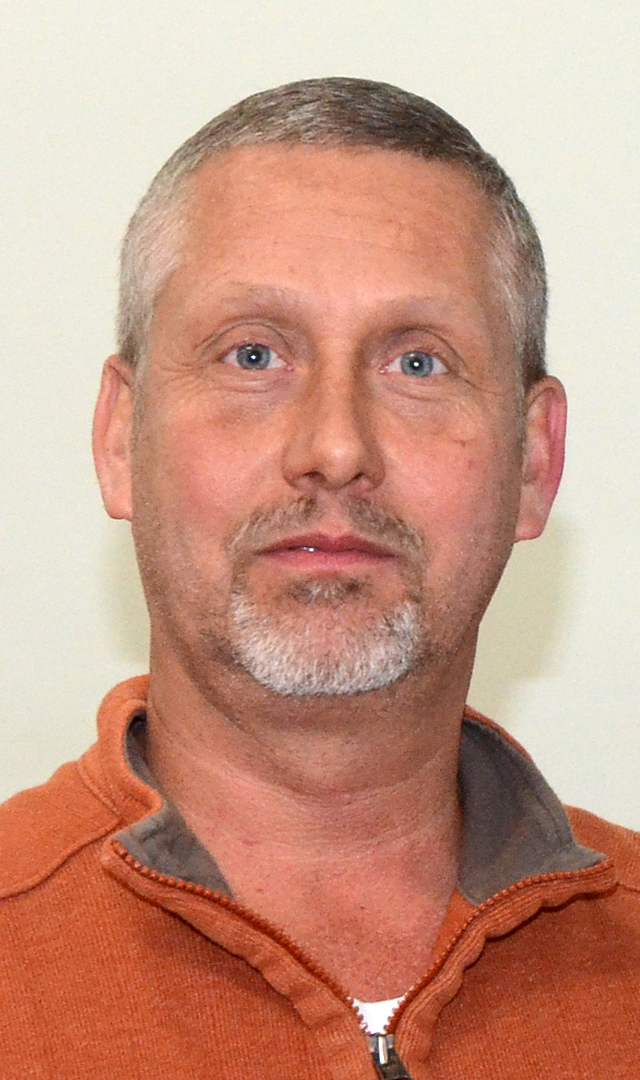