A Vandalia man charged with child pornography has had his second request for reduction of his bond amount denied.

During a court hearing on Monday, Judge Michael D. McHaney denied a bond reduction motion filed by the attorney for William Frakes.
Frakes, 56, who was charged with three counts of child pornography in July, has been in Fayette County Jail since that time. Upon finding probable cause for an arrest warrant for Frakes, Fayette County Resident Circuit Judge Don Sheafor set his bond at $350,000.
About two weeks after being arrested on the child pornography charge, Frakes requested a bond reduction. Sheafor denied that motion.
On Oct. 20, Judge Kevin Parker found that the office of State’s Attorney Joshua Morrison had presented sufficient evidence to hold Frakes over for trial.
His second request for bond reduction, filed by his attorney, Robert Bas of Edwardsville, was filed on Nov. 18.
At Monday’s hearing, McHaney denied that motion, “despite articulate and cogent argument by defendant’s attorney,” according to the judge’s docket entry in the case file.
At the hearing, McHaney stated that a jury trial for Frakes is still scheduled to get under way on Jan. 3. Bas has filed on behalf a Frakes a request for a speedy trial, which requires that he go to trial within 120 days of being taken into custody, unless there are delays caused by the defense.
Morrison’s office filed two Class X felony charges and a Class 2 felony charge on July 18, with the arrest warrant being served on Frakes by Vandalia Police the next day.
Each of the Class X felony charges allege that in May of this year, Frakes “knowingly obtained a photograph of a child depicted as being bound, actually or by simulation, whom the defendant would have reason to know is under 13 years of age.”
A Class X felony is punishable by up to 30 years in prison.
The Class 2 felony charge alleges that in May of this year, Frakes “with knowledge of the nature thereof, possessed a photograph, a child whom the defendant reasonably should have known to be under the age of 13.” 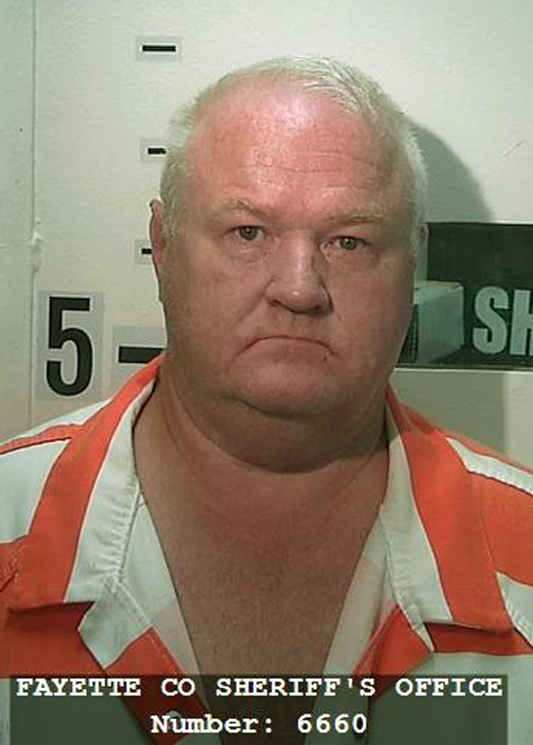