Vandalia Golf
The VCHS golf team went 2-0 in its first home meet of the season, defeating Altamont (185) and Ramsey (191) with a team score of 165.
Scott Shulman led the way with a career best score of 36, while Nathaniel Weaver finished with a 41. Other top performers for Vandalia were Alec Schroeder and Bryce Dunn who finished with 43 and 45, respectively.
"I spent a lot of time at the course and range, so it feels great to know it has paid off," Shulman said. "It is only one performance, but i know i am capable of that every time I step on the course.
"That was a great round to help boost my confidence and not just mine; our team played really well and i was proud of all our efforts. It was nice to pick up some wins." 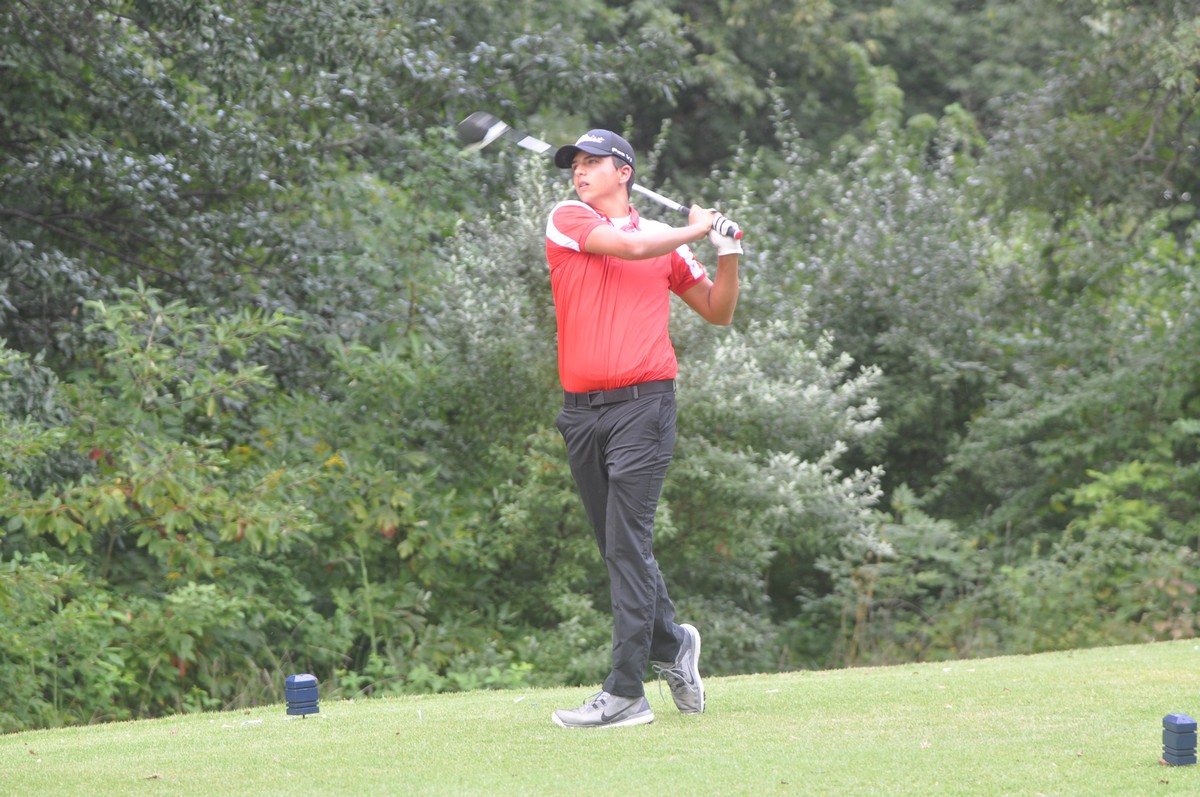 Scott Shulman looks on after teeing off on the third hole at the Vandalia Country Club last Thursday afternoon.