Abram was chosen by God, called from a family of idolaters for Joshua recorded “Abraham served other gods”. (Joshua 24:2)

Then, out of His grace and mercy (before Abram did any works of obedience), God called him – The Lord said to Abram, “Go from your country and your kindred and your father’s house (in other words, leave everything that you have ever known and loved) to a land that I will show you.
“And I will make of you a great nation and I will bless you and make your name great, so that you will be a blessing. I will bless those who bless you, and him who dishonors you I will curse, and in you all of the families of the earth will be blessed.”
So Abram went as the Lord had told him. “Abram was 75 years old.” (Genesis 12:l-4a)
However, despite the Lord’s promise, Abram was a troubled and anxious man, just like many of us who are worried and fearful. In Abram’s case, many years had gone by since the Lord had promised them a child, and he and his wife, Sarai, were still childless.
So the Lord appears to him again, restating His gracious promise. “After these things, the word of the Lord came to Abram in a vision – “Fear not Abram, I am your shield and your reward shall be very great.” (Genesis 15:1)
When you experience such anxious thoughts and feelings as Abram experienced, the Lord is also your shield and protector – “The Lord is my strength and my shield, the Lord is the strength of His people, He is their saving refuge.” (Psalm 28:7-8)
But Abram still protested, saying “O, Lord God, what will you give me, for I continue childless and the heir of my house is Eliezer of Damascus. Behold (Lord), you have given me no offspring and a member of my household (not my own child) shall be my heir.” (Genesis 15:2-3)
“Lord, when are you going to fulfill your promises to me?
Instead of rebuking Abram for his worry (which the Lord would have been justified in doing), once again He restates His promise, saying, “This man shall not be your heir; your very own son will be your heir.”
And the Lord brought Abram outside and said, “Look toward heaven, and number the stars, if you are able to number them. Then, He said, so shall your offspring be.” (Genesis 15:4-5)
Abram “believed the Lord, and He counted it to him as righteousness.” (Genesis 15:6)
Abram would have to wait many more years for the fulfillment of this promise, and he would once again become anxious and impatient for God to keep his promise. Still, despite his sins and weaknesses, Abram trusted in the Lord’s promise and was justified by faith alone, as were all Old Testament believers.
The author of Hebrews records, “By faith, Abraham obeyed when he was called to go out to a place that he was to receive as an inheritance.
“And he went out, not knowing where he was going, for he was looking forward to a city whose designer and builder is God.” (Hebrews 11:8-10)
God kept His promise and to this old man Abram. “From this one man, and him as good as dead, were born descendants as many as the stars of heaven and as many as the innumerable grains of sand by the seashore.” (Hebrews 11:12)
The Apostle Paul wrote, “The promise to Abraham and his offspring that he would be heir of the world did not come through the law, but through the righteousness of faith. These words, it was counted to him (as righteousness), were not written for his sake alone, but for ours also.” (Romans 4:13,23-24a)
“Jesus is the ultimate fulfillment of these promises of God; it is through Him that “all the families of the earth will be blessed.” (Genesis 12:3b)
Before Abram was even born, immediately after Adam and Eve’s fall into sin in the Garden of Eden, the Lord promised to send a Savior to destroy the works of the devil and to bring salvation to all who will acknowledge their sins and trust in the death and resurrection of Jesus for the forgiveness of sins and the gift of eternal life.
The ancient patriarchs of Israel looked ahead to the promise of a Savior. “These all died in faith, not having received the things promised, but having seen them … from afar.” (Hebrews ll:13a) “God provided something better for us.” (Hebrews ll:40a)
We look back and see their fulfillment in Jesus.
“Whoever believes in the Lord Jesus is accounted, judged and declared righteous. Whoever believes in Jesus Christ receives the forgiveness of sins and life everlasting and will endure God’s judgment.
“It is our most beautiful comfort in every tribulation, even in the throes of death, that our righteousness rests not on our good works, (but) on the precious merit and grace imparted by Jesus Christ to whom we must … cling with true faith.” (Valerius Herberger-”The Great Works of God”)
“Therefore, I tell you, do not be anxious about your life.” (Luke 12:22a) 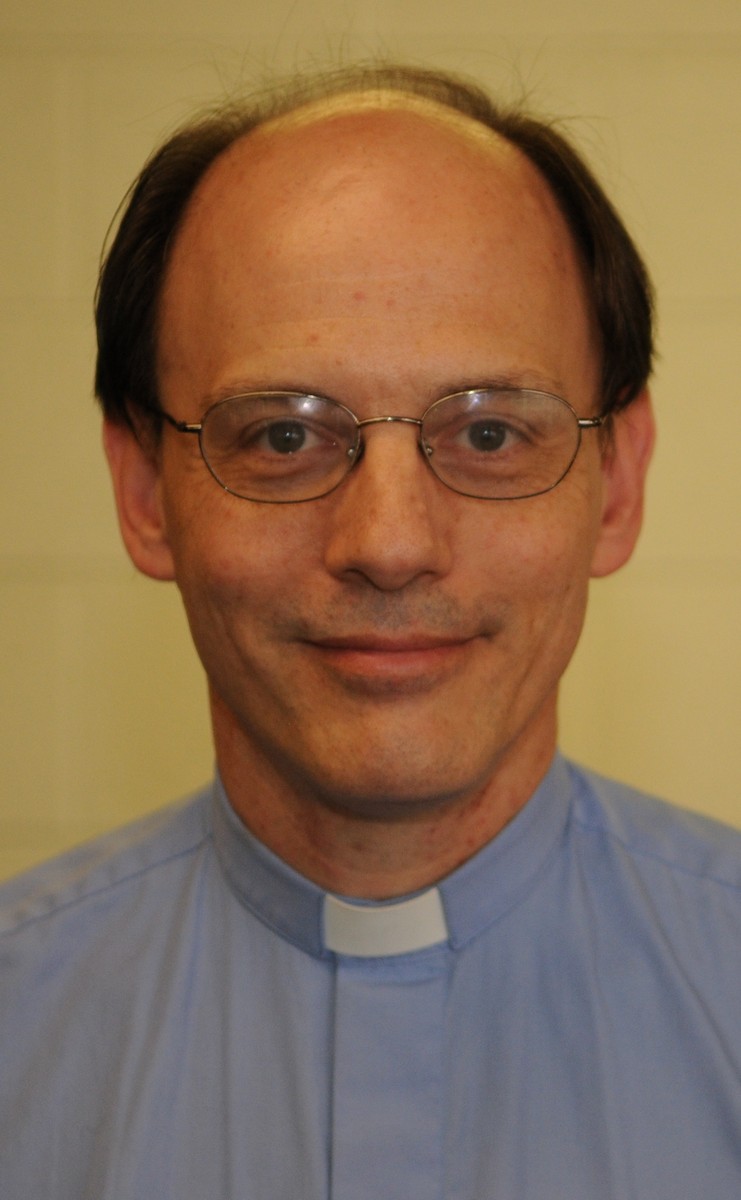