The Ace's offense struck early and often Monday afternoon as they opened the season with a dominant win over Egyptian-Illini Conference foe Ramsey, 18-3.
“I was impressed with our approach today,” Mulberry Grove head coach Chad Nelson said. “Being the first game, we really didn’t know (what to expect). We hadn’t seen a whole lot of live pitching and we pride ourself with trying to maintain the same approach no matter who’s on the mound.
“Today, I thought our approach was good at the plate.”
Ramsey’s Jalen Roberts got into trouble early, serving up a one-out double to Zane Belcher. Michael Sloan followed with a walk, setting up Josh Huhn, who knocked in the pair on a single.
Brayden Mosely knocked in another pair to cap off the inning with the Aces leading, 4-0.
Toeing the rubber for Mulberry Grove was senior Dawson Enloe, who held the Rams scoreless in the first inning, allowing the Aces offense to get back to work.
A couple of errors by the Rams proved costly, as the Aces plated five more runs in the second inning, with RBI’s coming from Belcher and Enloe.
Ramsey took advantage of an error in the second, as Drew Carrol, who reached on a single, came around to score for the Rams first run of the game, cutting the deficit to 9-1.
The Aces answered in the top of third, continuing to capitalize on some defensive miscues and some timely hitting, as a pair of unearned runs and RBI’s from Enloe and Jake Linnabury extended the lead over Ramsey, 15-1.
The Rams loaded the bases in the bottom of the inning, but could only squeeze one run out of the scoring threat, with Carrol delivering a sacrifice fly to right, scoring Roberts.
The Aces offense answered once again, with RBI’s from Enloe and Mosely to extend the lead over the Rams even further, 16-2.
Despite a walk and error in the bottom of the fourth, Enloe was able to pitch out of another bases-loaded jam, allowing only one more run. Nelson praised the senior left-hander for his ability to battle throughout the game.
“Dawson, he’s a senior and he’s going to battle for us,” Nelson said. “He’s faced Ramsey a few times, so he knows what he has to do. He goes right after guys. A few walks in there, but for the most part went right after guys and filled up the strike zone.
“He knows that if he throws strikes, our defense is going to be there to back him up, so he just has to continue to do that.”
The Aces tagged on two more runs in the fifth to hold on for the 18-3 win as Linnabury pitched the final inning in relief of Enloe.
Nelson was pleased with his team’s ability to shake off a couple of defensive miscues, praising their mental toughness this ealry in the season.
“There’s always work to do in the first game of the fall,” Nelson said. “There might be some mistakes early, but we keep preaching to the kids, ‘Mistakes are going to happen in this game; you have to bounce back after them. Flush it and move on to the next play.’
“It’s a mental toughness thing, and I think so far we were all right today.” 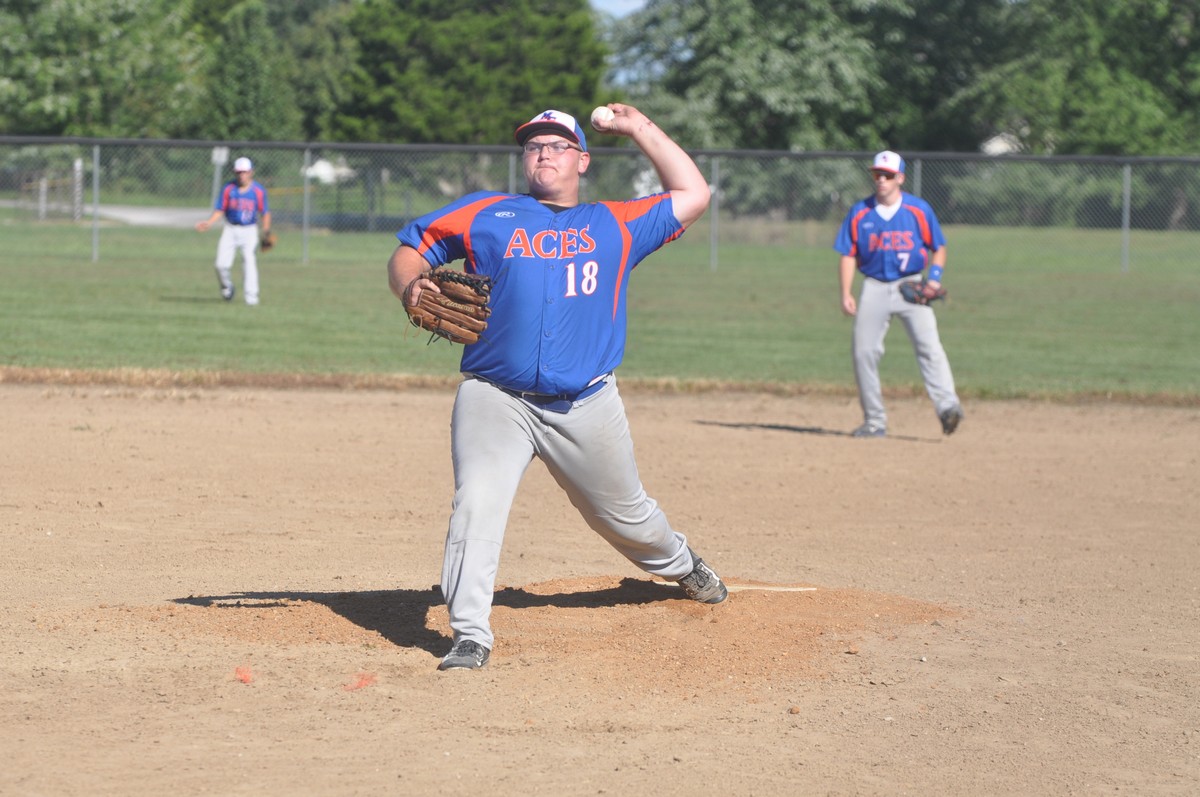 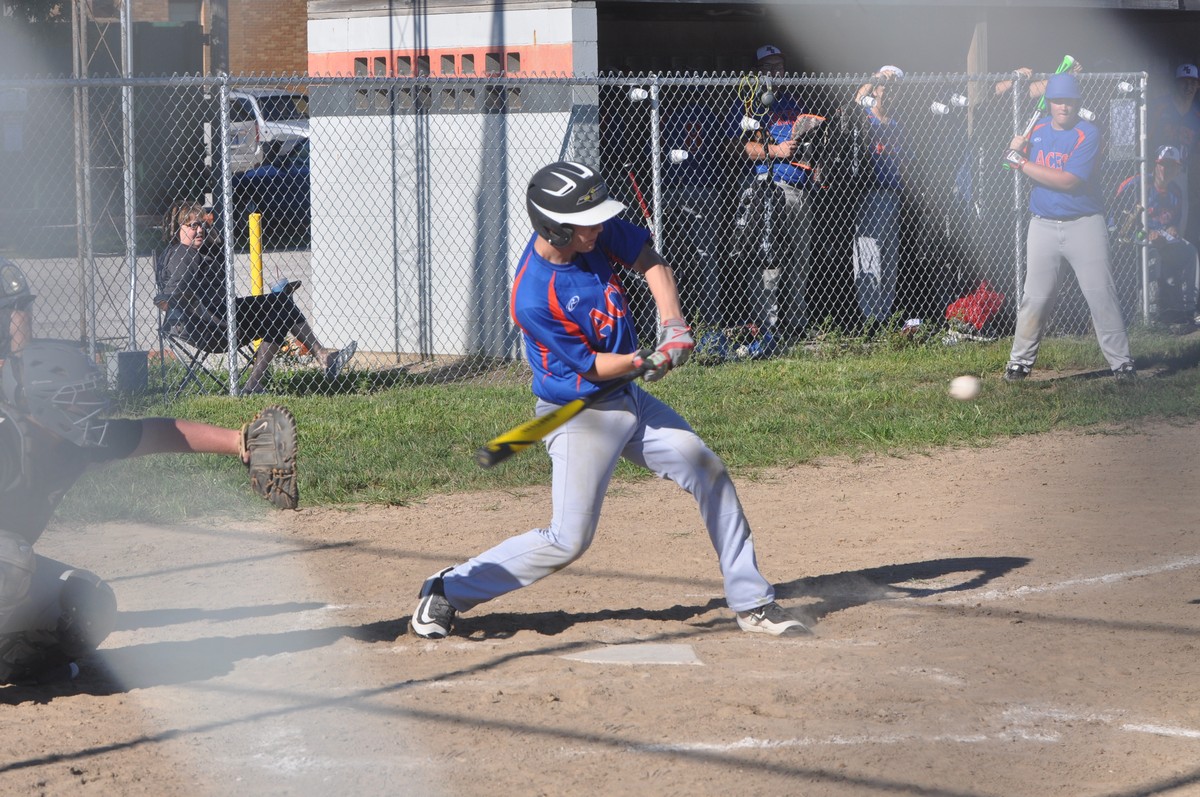