In my previous column, I wrote of Nancy Buntin Hamilton, who pushed a neighbor lady into an open well during an altercation amidst the blackberry bushes near Loogootee.

I will admit, had Nancy not been involved in the altercation, I would not have looked into her life.
When I did begin searching for information, it was to find that Nancy’s grandson, John Hamilton, had written a history of Loogootee that included the story of Nancy B. and her neighbor, although it did not name the neighbor.
Nancy’s husband, John Gimmerson Hamilton, and eldest son, William, enlisted together in Co. E, 40th Illinois Infantry after recruiters visited the neighborhood. As mentioned in last week’s column, Nancy brought William home from Jefferson Barracks, Missouri, to recuperate from typhoid fever after he was rescued from the Shiloh battlefield by his father.
About the time he was well enough to return to his unit, John Gimmerson came home broken down in health.
Following William’s return to active duty, he was out foraging for provisions when captured by a detachment of Confederate cavalry and sent to Andersonville prison. There, he was in a group that succeeded in tunneling out.
After his escape, he got into a railroad boxcar, only to discover that the train was on its way to Confederate quarters and had to break his way out.
William was slight of stature and build, but very strong. For a few days, he lived off the land, avoiding the Confederates, and near Gadsden, Ala., found a girl, Mary Elizabeth “Betty” Bartlett, who was living with an invalid mother and two old African Americans on a farm.
Her father had been killed in the Army, and her brother was a prisoner in the north. She hid him from the Confederates for some time, and then he was able to make his way back to his regiment.
When the war was over, William returned to Gadsden and married the girl who had befriended him. He did not go home, but farmed the land in Alabama.
Betty’s brother died of tuberculosis soon after his release from the northern prison.
In 1867, William had another bout with typhoid fever. Betty wrote to his parents, asking them to come, since the doctor thought that he might not recover. John Gimmerson and daughter Martha went to Alabama. William did recover and returned with them to Illinois for a visit, leaving his wife and infant son, William, at home.
On the final day of his visit home, William was encouraged by his brother, John, and new wife, Martha Pippin, to go with them to a dance in the neighborhood. William did not dance until the last dance, when he was persuaded to dance with his old friend Helen Ford.
Before William left for service, he and Helen were seeing each other, even though Helen’s family was pro-south and the Hamilton’s were pro-north.
Helen had a new suitor, a young man named Bill White. As William left to get into the wagon to go home, he was felled by a blow from Bill White and died almost immediately.
White was sentenced to the penitentiary and served a term. The family moved to Missouri and never returned.
Helen, who felt responsible for the affair, offered to go to Alabama to break the news to William’s young widow. She did not return, but stayed in Alabama to help care for the child, because Betty Bartlett Hamilton died within a year of her husband.
Later, a tornado destroyed the farm buildings and killed the two elderly African Americans. Helen sold the farm and went to Texas to care for her father who had gone there taking the boy, William Jr., with her.
On Dec. 1, 1879, William Jr., then almost 14 years old. wrote to his grandfather, John Gimmerson Hamilton, in Fayette County from Mojavian Falls, Texas.
The inscription on the large family stone in the Harris Cemetery, near Loogootee, also known as Hamilton Cemetery, tells us that William died on Dec. 23, 1868, aged 27 years, 3 months and 15 days.
Without the family story recorded by John Hamilton, all we would know about William from looking at his headstone was that he died too soon. 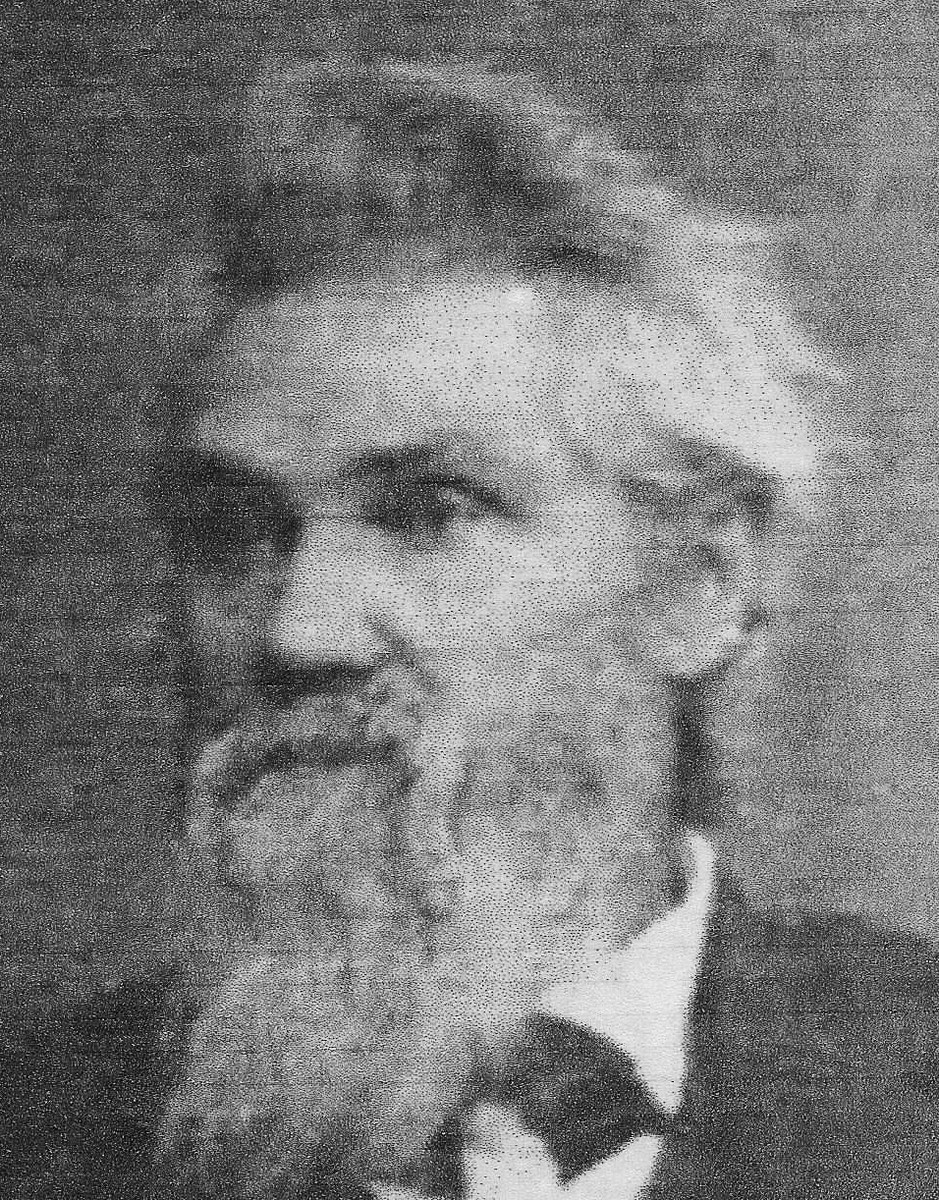