Ben and Peggy Hunt of Ramsey celebrated their 50th wedding anniversary on Sunday, June 5, at a private family celebration at Ramsey Christian Church.

Ben and Peggy renewed their vows with their minister, the Rev. Terry Sapp officiating the ceremony. Their attendants were their children and spouses.
Tanya Sapp took care of the music, and Jeri Lyn Carrell was their photographer. There was a cake and punch reception immediately after the ceremony in the church Fellowship Hall. The hall and altar were decorated by their children and grandchildren. The cake was made by Martha Cripe, and the Hunts’ granddaughters served the cake and punch.
Later that day, they all had dinner at The Canton Inn in Hillsboro.
Ben and Peggy will spend a few days in the Kentucky Lake area, and their kids and grandkids will be joining them.
High school sweethearts, they were married two days after their graduation from Ramsey High School, on June 5, 1966, at Bingham Baptist Church.
The Hunts have two sons, Rodney and his wife Brenda Hunt, and Scott and his wife Jennifer Hunt, both of Ramsey; and a daughter, Heather and her husband Bob Saunders of O’Fallon, Mo. They have 10 grandchildren, one grandson-in-law and two great-grandchildren.
Ben is a retired crane operator and farmer, and Peggy is a retired hair stylist and farmer.
The Hunts enjoy camping and belong to The Little Wabash Camping Club. They spend a few weeks in the winter going south.
Their favorite thing is to spend time with their children and grandchildren. 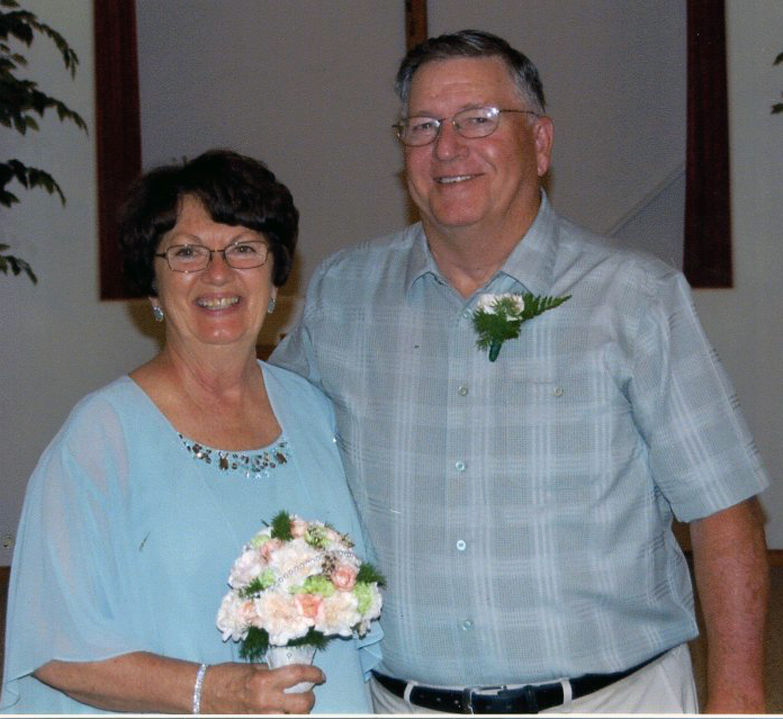 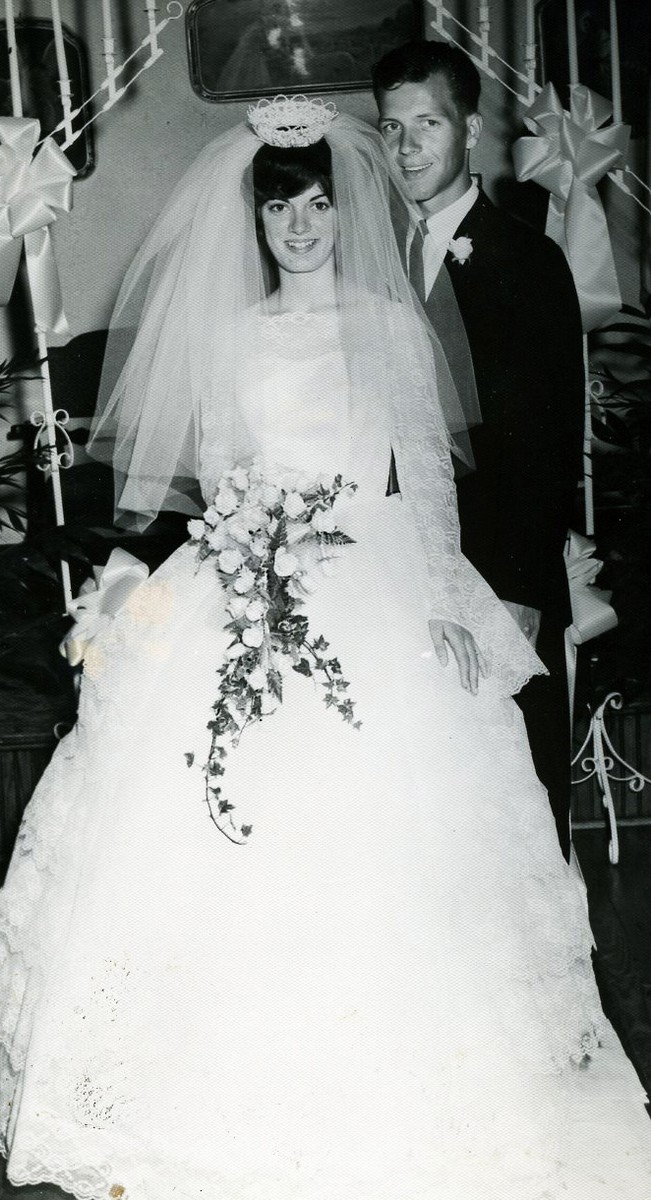