South Central found themselves three outs away from a shot at a sectional championship last Wednesday afternoon, but Edwards County had other plans.
An error helped fuel a one-out, bases loaded situation, as South Central’s Trent Geiler was attempting to cap off what was an impressive performance. Edwards County’s No. 9-hitter played the role of spoiler, ripping a single to tie the game at three.
With the winning run on third, Geiler did not waste any pitches as he quickly got Mossen to a 0-2 count, attacking him with the same aggressiveness he had shown all game. He attempted to blow strike three past the Edwards County batter, but the pitch was deposited over the right field wall, ending the game and South Central’s season on a walk-off grand slam.
“He threw very, very well and there was absolutely really nothing he did wrong,” Curt Jones said, praising his sophomore hurler.
Jones made no excuses, refusing to put the blame on any one player, and instead, giving Edwards County all the credit for coning through in the clutch.
“To me, I told them, ‘You can feel bad about losing and that was a really, really tough loss,’ but they got some big hits so all the credit goes to them for coming through in that situation,” Jones said. “They were in a tough situation and No. 9 comes up and ties the game. The guy is batting there for a reason, but he steps up here and ties up the game; so credit goes to them. They are fundamentally sound and they deserved to win as much as we could have.”
It was a promising start for the South Central regional champs, as they were able to jump out to a 1-0 lead in the top of the second. A fake steal to second paid off, when Markley was able to score from third on the throw to second.
“Postseason is so emotional. If you can get on the board first, it’s just something about being ahead. Anyone will tell you, I will gamble anything during the ball game,” Jones said. “I will try anything to get that first run and that’s what it was, and it worked out. I am a terrible gambler on the boat, or flipping a coin, but during the game, I will try anything.”
While Edwards County was able to answer with a game-tying solo home run in the fifth, the Cougars answered right back in the sixth. Matheny and Markley each collected an RBI to give South Central a 3-1 lead heading into the final two innings.
Geiler was able to retire the side in the bottom of the sixth before giving up the late-game heroics. Even with the disappointing walk-off loss, Jones did not hang his head, but instead praised his team for what were successful fall and spring baseball seasons, despite some early-season doubts.
“A lot of kids don’t get to win regionals and play in games like this. Starting in the fall, when this club came out I thought, ‘We might not win a game this year.’ It was starting from ground zero and it has been a progression,” Jones said. “I tried to get these guys to understand that and I don’t have any brown hairs – I’m gray and I cannot get any grayer. They gave me a lot of them, but it was fun along the way and it paid off here at the end.
“We weren’t supposed to win a regional and a lot of the years we won them, we were supposed to. That’s kind of nerve-recking and more of a relief when you win when you are supposed to. But, when you win when you’re not supposed to, it’s kind of fun.”
The Cougars closed out the season at 13-11 with a regional championship to show for it, and while it was a disappointing end to the season, Jones is optimistic about the future, as he will return the majority of his starting lineup, minus three key seniors (Brett Harmeier, Dre Hill and Gavin Ratermann). Jones spoke on the impact they had over the course of their South Central baseball careers.
“You want your seniors to be leaders. Coach is supposed to do this part, but you have to have the internal thing, and they were all about that. I asked Bret to catch 2 1/2 years ago and he had never caught a day in his life,” Jones said. I chose him for a reason and he became, I thought he did, one of the best catchers around.
“Dre (Hill) was hurt all year and I told him, ‘You were at every practice and every game. You were a leader in the dugout.’ A lot of kids, when they don’t get to play, they start whining and don’t show up; but he was totally opposite. Gavin, arguably our best all-around player; no one works harder than him to get better, nobody. He didn’t swing it real well today, but he has (all season). He leads by example. They are going to be a tough three to replace.” 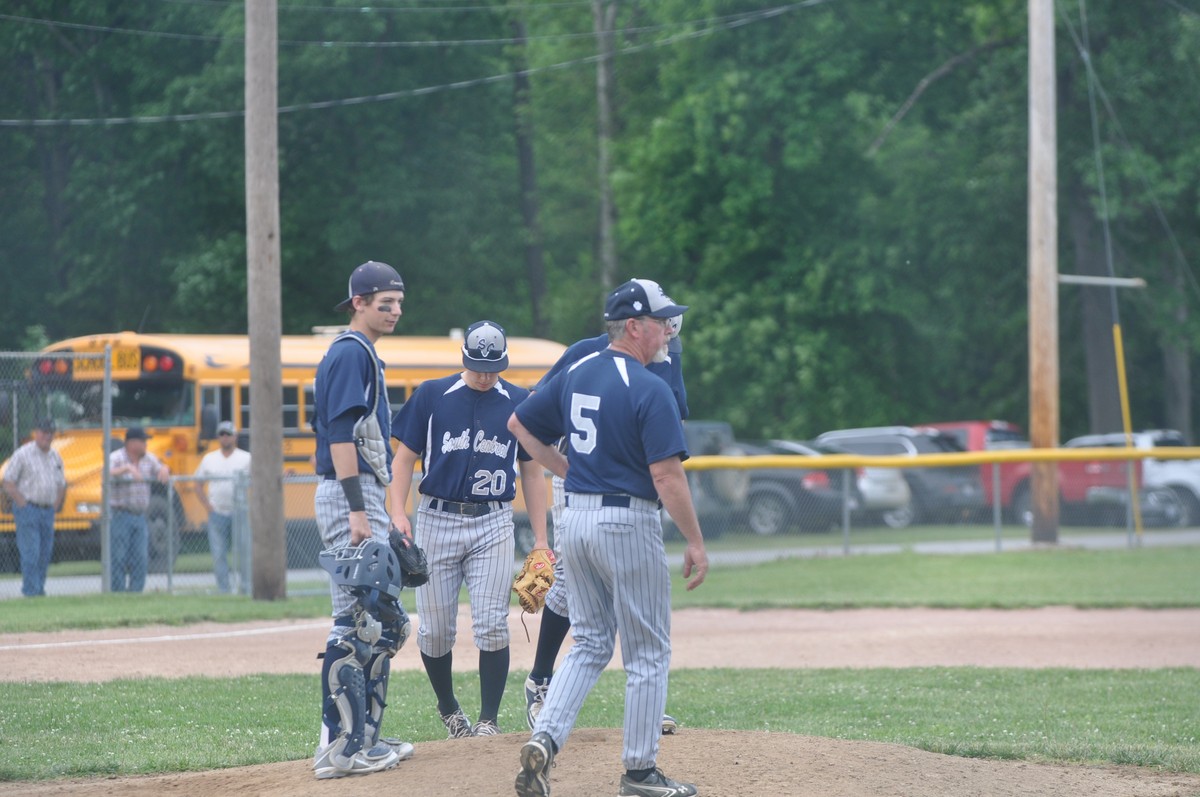 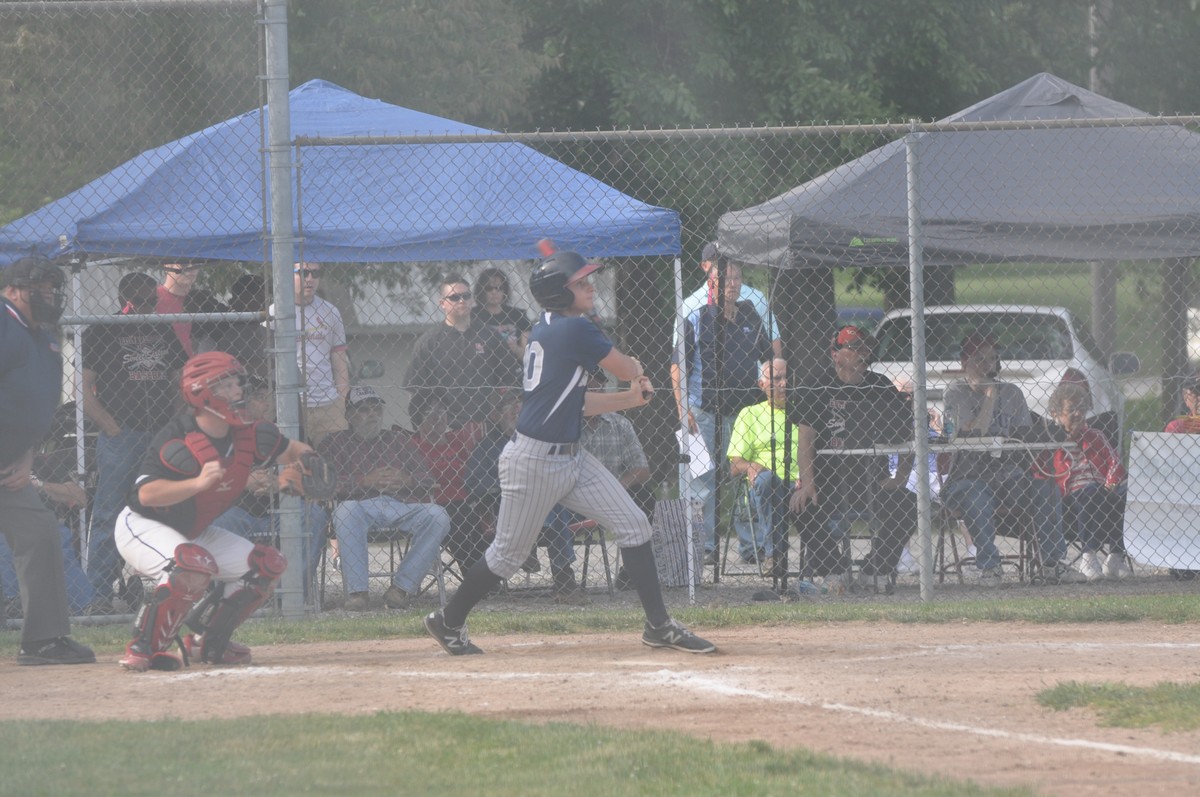 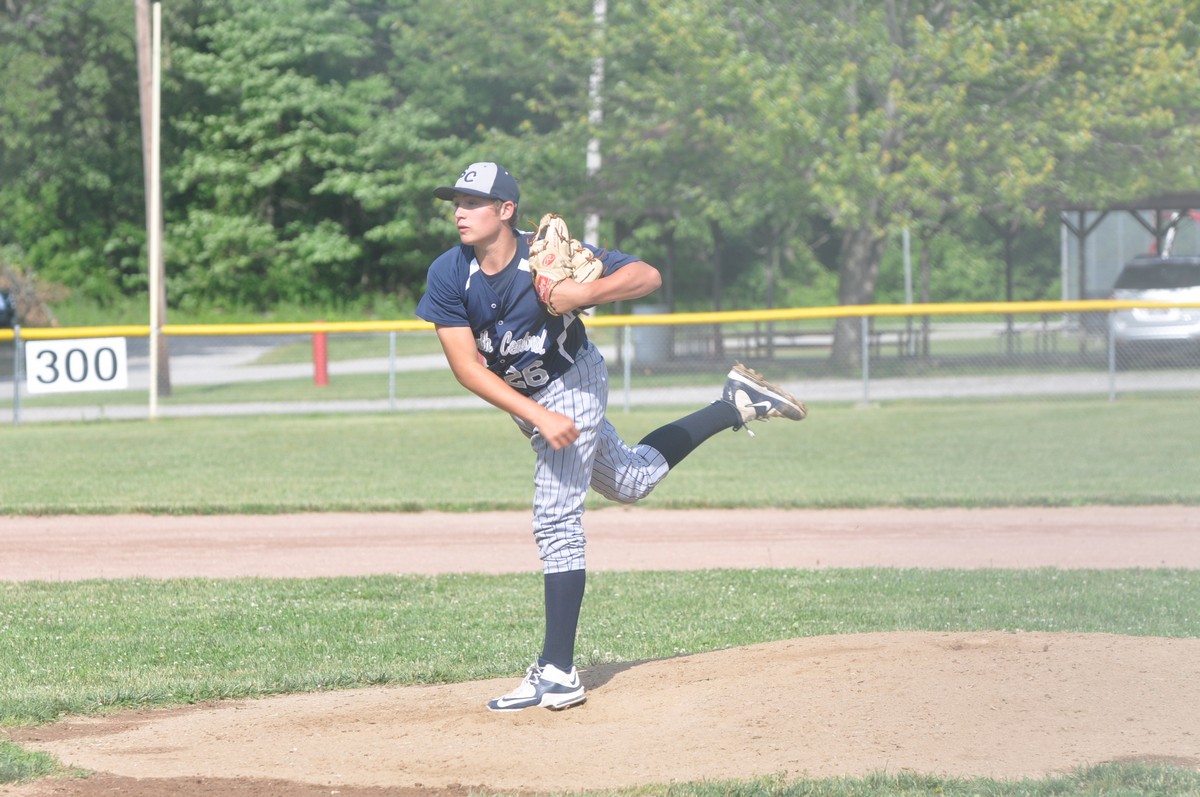