Lori Carter, a Democrat, announced on Tuesday that she will be on the ballot at the general election.
Carter, 45, is a licensed practical nurse, having worked at Fayette County Hospital Long Term Care in Vandalia since returning to Fayette County in February 2015.
She joined the staff at the local hospital after “pursuing my lifelong dream of becoming a nurse” in the fall of 2013.
Both during and after attending nursing school at Lake Land College in Mattoon, Carter worked for Sarah Bush Health Systems. She joined the FCH LTC staff after returning to Fayette County.
Shortly after graduating from Brownstown High School, Carter moved to Shelby County and later to Coles County.
In 1993, she earned an applied science associate’s degree from Lake Land College. She then worked as a legal secretary in Mattoon for five years.
From 1999-2012, Carter worked as a business office manager.
From 2005-10, she headed up the biohazard remediation division of an environmental contracting firm, spearheading the death scene decontamination and methamphetamine lab decontamination sections.
“Not only did I do hands-on field work and training, but I was also involved in a local coalition that provided community education on prevention of drug abuse and rehabilitation of offenders in Coles County,” Carter said.
Carter said that she had always wanted to be a nurse, “but my life just never led me down that path earlier.
“I truly like helping people in need and being a nurse is my way of helping others,” she said, adding that she sees serving as Fayette County’s coroner as another way of doing that.
Carter believes that her training and experience as a nurse provides a medical background that would help her to serve as the county’s coroner, and that on the technical side of operations, “I managed a business long enough to know the business side of an office.”
“My goal is to bring a fresh, new perspective to the office of Fayette County coroner,” Carter said.
“My sincere care and compassion for people, along with my extensive business background and medical experience, will enable me to provide high quality services to our community,” she said.
At the time that Carter made the decision to run for coroner, there were no candidates for that position.
Republican incumbent Bruce Bowen announced last fall that he would not seek election to a fifth term, then filed papers for the general election last week, saying that he had decided to seek re-election because no one had come forward to run for the post. 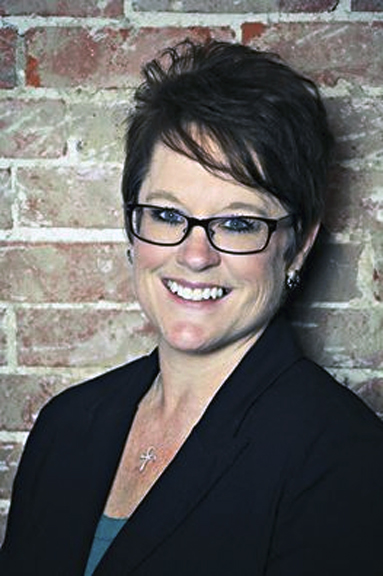