Tessa Davison and Cody Robbins have announced their engagement and upcoming marriage.

The future bride is the daughter of Kelly and Tony Henna of Vandalia and Russell Davison of Vandalia. She is the granddaughter of Ronald and Brenda Tompkins of Vandalia, Charles and Alice Davison ofVandalia, the late Claude Davison of Keyesport, and Larry and Carol Henna of Brownstown.
She is a 2009 graduate of Vandalia Community High School, and a 2013 graduate of Southern Illinois University-Edwardsville with a bachelor’s degree in business administration.
She is employed as an internal account manager at OctoChem Inc. in Vandalia.
The future groom is the son of James and Debra Robbins of Brownstown. He is the grandson of Shirley and the late William Behrends of Brownstown, Scott and Joyce Walker of Irving, and the late Robert Robbins.
He is a 20098 graduate of Brownstown High School and a 2011 graduate of Kaskaskia College with an associate’s degree in construction.
He is employed as a union carpenter at Bruce Concrete Construction in Granite City.
Both are active firefighters and emergency first responders with the Brownstown Volunteer Fire Department.
The couple are planning an outdoor wedding for June 4. A private ceremony at the home of the bride’s grandparents will be followed by a reception at the Vandalia Moose Lodge. 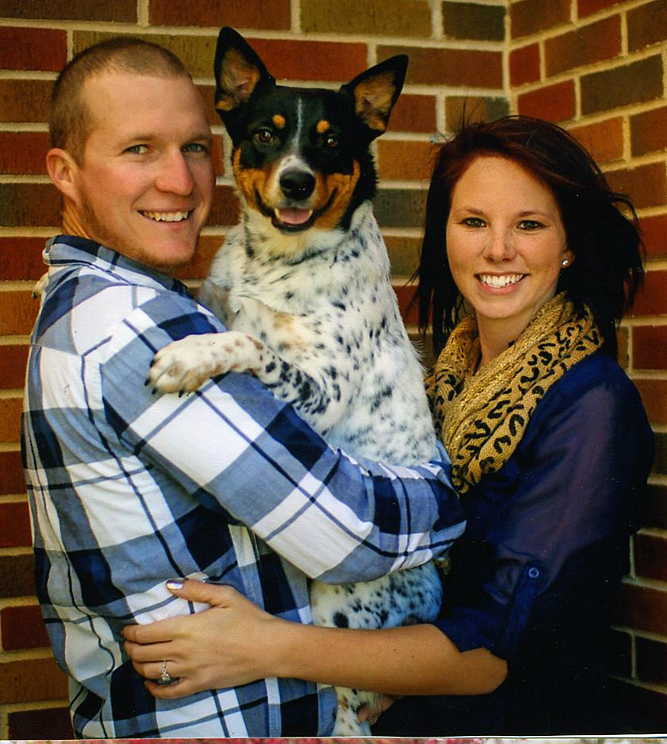