Doctor Edward Rheiner was one of the earliest doctors to attend to the ills of the St. Paul community, which began forming into a village in the fall of 1864 with the migration of the Wisconsin German families, Lenz, Malchow, Maske, Sasse, Busse and Stein.

Considered a “representative man of Fayette County both financially and professionally,” Dr. Rheiner’s brief biography was included in the 1878 Fayette County history book.
From this, we learn that he was born in Zurich, Switzerland, on July 26, 1826, the second child of Edward and Rosa Rheiner, both members of old and distinguished Swiss families.
He attended the college in Zurich for five years preparatory to entering the university at that place from which he graduated in 1848.
The next year, having heard of the superior advances offered a young man of energy in America, he decided to make this country his home.
Going first to Mobile, Ala., he at once commenced the practice of medicine, living there for two years.
He moved to New Orleans and opened a drug store in connection with his profession. Remaining there until 1854, and doing a good business, he accumulated quite a little fortune, but, through the rascality of his partner, he lost it all, and was compelled to move again.
This move found him in Boonville, Mo., where he practiced medicine until 1864, when the doctor, a staunch Union man, dared to express himself and was compelled to leave the state by Confederate General Price’s army, which confiscated everything he owned in the shape of stock or loose property.
With his family, he then went to Bentonport, Iowa, living there until 1867, when he came to Fayette County and located permanently at St. Paul.
He married on March 14, 1854, to Meda Schlegel of St. Louis, Mo., and they were parents of seven children: Johanna, Emma, August, Bertha, Rosa, and Edward and Mary, both born at St. Paul.
This man, who made three fortunes since coming to this country, lost one in New Orleans through rascality and one in Missouri by the war. Still in his prime at age 52, he had one of the best farms in the county and was still practicing medicine.
Edward’s oldest daughter, Johanna, married John Boye, a member of one of St. Paul’s two merchant families, and their home in St. Paul became a social center. Expanding their trade into Shobonier, John Boye Jr. opened a mercantile here and became the postmaster.
Johanna is the only one of the Rheiner children who remained n Fayette County. One will not find the names of Rheiner and Boye in the current telephone directory, but the contributions they made to the health of the people and business activities of the area will remain a fact of history. 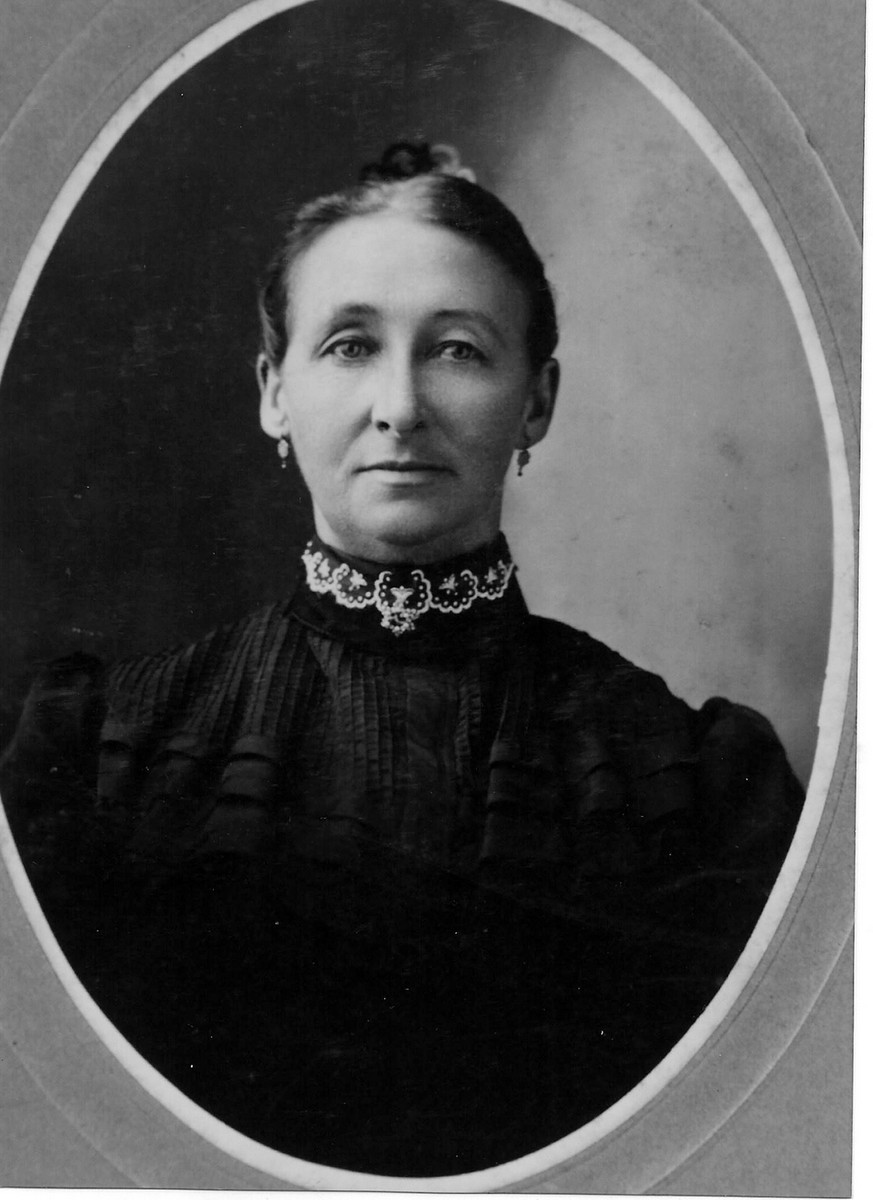