The game went almost as expected Saturday morning, with South Central falling just short of a late comeback, ultimately falling to Valmeyer, 4-2, in game two of the Cougars' action at its own wooden bat tournament.
After a pair of scoreless innings, Valmeyer was able to strike first in the top of the third, thanks in part to a balk and subsequent RBI single.
“The balk cost us, because they got the hit and scored a run. There are a lot of ifs. Kids can’t play perfect, they just can’t,” Jones said. “It’s too hard of a game to play perfect. Mistakes happen and they kind of made us pay for them.”
The Pirates were able to notch another run in the fourth, taking advantage of some timely walks by South Central starting pitcher Ryan Matheny.
“Physically, he threw OK. There were some things that go on in his brain that I’d like for him to get better at, but he didn’t throw horrible,” South Central head baseball coach Curt Jones said.  “A couple of his walks scored and you can’t ask kids not to walk anyone and strike everyone out. Overall, he threw decent, good enough to win, but we just didn’t hit.”
After answering with one in the bottom of the fourth, Valmeyer kept things going with another run in the top of the fifth as they led going into the sixth, 5-1. The Cougars were able to add one more in the sixth, setting them two runs away from tying the game as they entered the bottom of the seventh.
Logan Lotz led off the inning with a walk, as Jones purposely put his two shortest batters at the plate late, hoping to draw a couple walks. While Lotz did his job, pinch-hitter Jaydon Blomberg was unable to draw a free pass, flying out to the pitcher for the first out of the inning.
“That was the plan, (to have) the two shortest guys I have on the team stand up there and give me your squat stance and just see what happens,” Jones said. “That kid pounded the strike zone (in the seventh); he was all over the place for most of the game.”
While two-out double by Brett Harmeier put runners on second and third, it was not enough, as the final batter of the game grounded out to third as Valmeyer held on for the win.
Jones chalked up the loss as a lack of timely hitting on his team’s part, while Valmeyer earned the timely hits when necessary.
“That’s kind of what they did. In a few situations, they got a hit when they needed. At some point, during the game, you are going to get chances to score runs. We had one chance; we got the double and kind of screwed up the baserunning there,” Jones said. “They got a couple hits when they needed and we didn’t. Usually, the wooden bats brings out not much offense generally.
“(There was a) lot off stuff off the end and off the handle that doesn’t go anywhere, and the kids aren’t used to swinging those bats, so they usually aren’t high-scoring games.”
With the loss, South Central dropped to 6-4, but the Cougars were able to win the final game of the tournament against North Clay, 10-0 to finish the tournament 2-1. 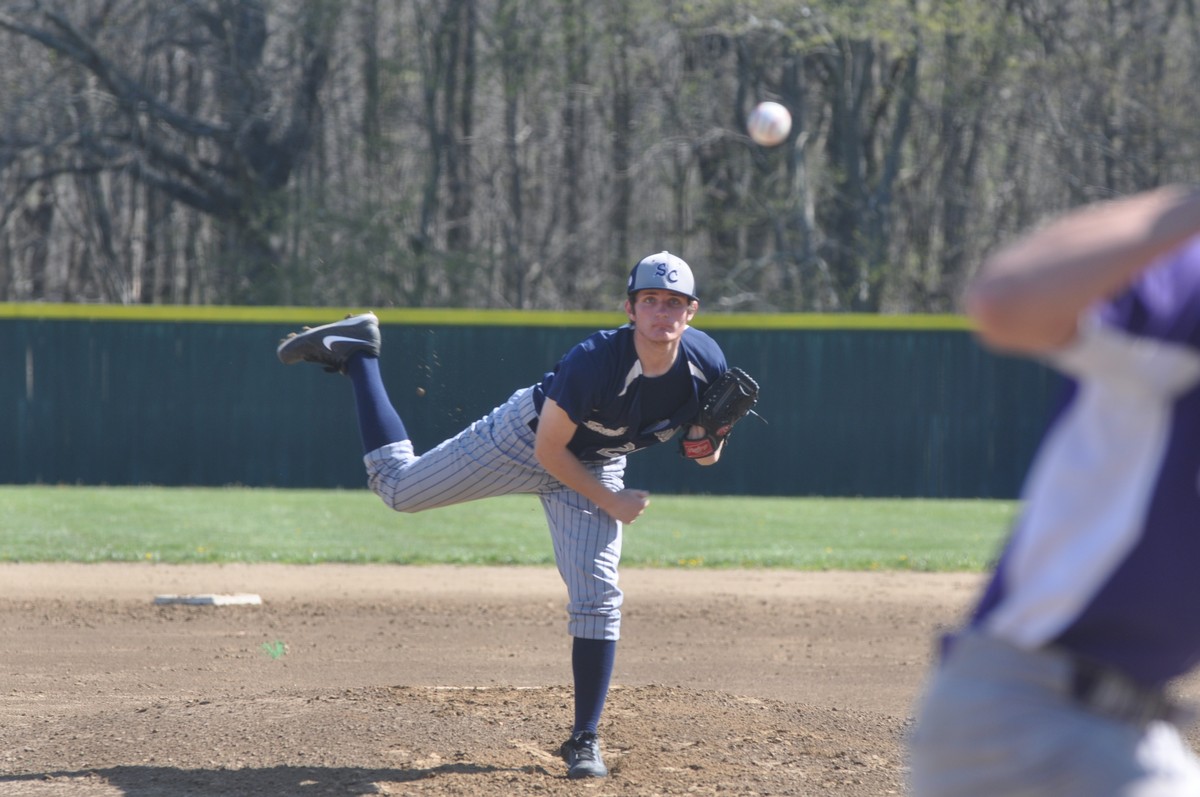 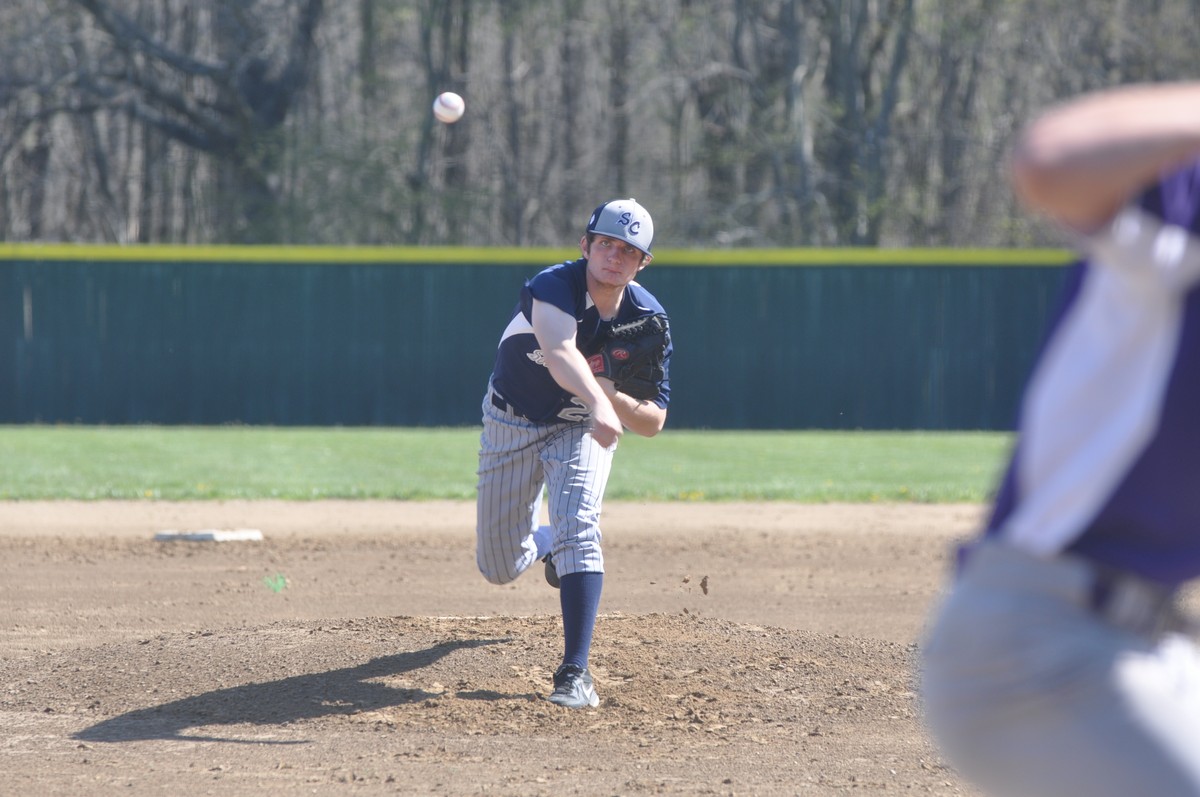 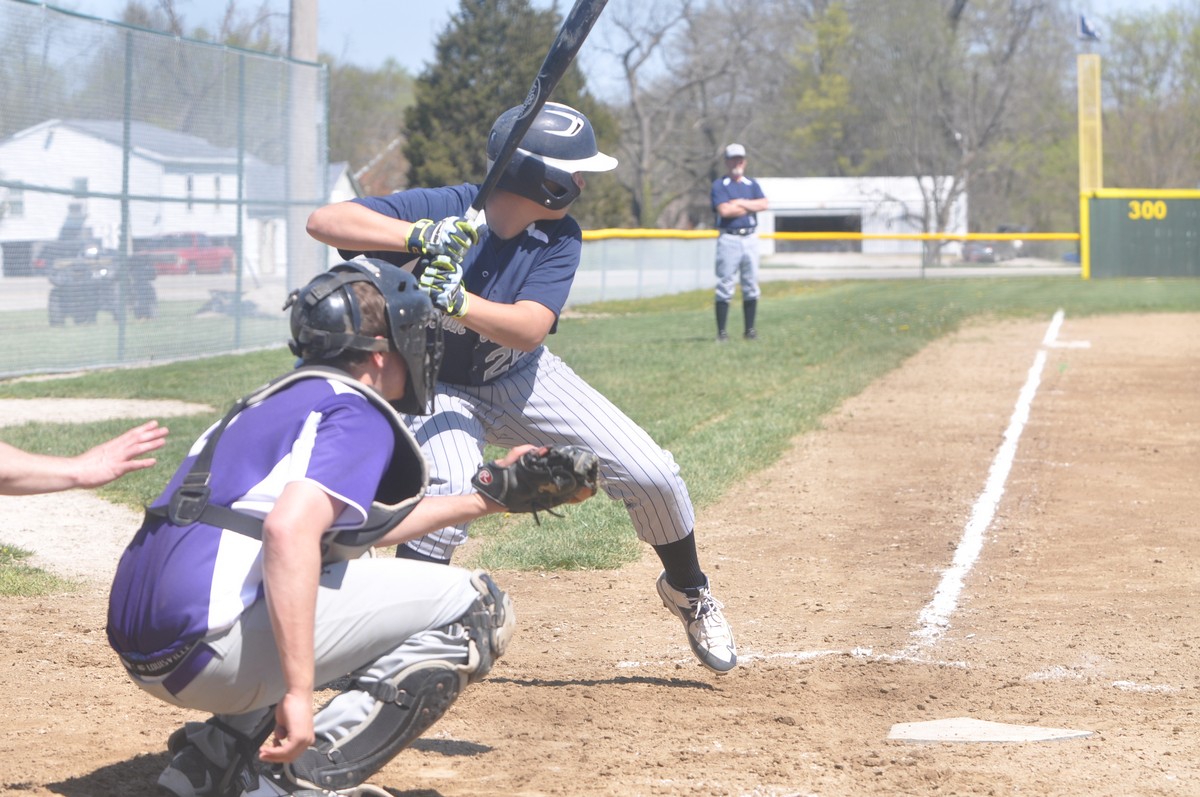 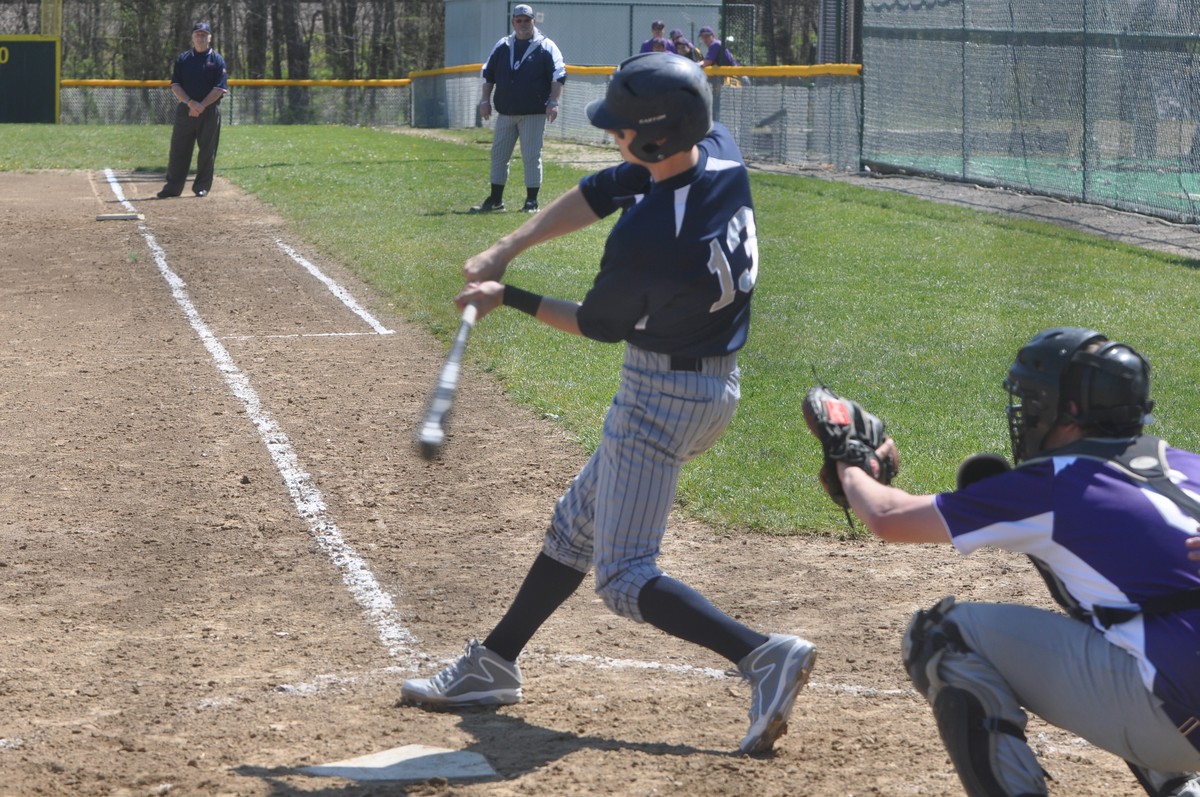