“That was a long time coming. I don’t even know what to say, to be honest.”
Ramsey head baseball coach Mitchell Lewis was speechless Friday eveving game as the Rams held on for their first win of the fall and spring season combined, defeating Sandoval, 8-7
“It was a nice change of pace; we played like a baseball team today. Didn’t have a lot of errors or mental mistakes,” Lewis said. “We walked more tonight than we had all the other games in the season combined. It was a long time coming, I’m very happy that we got a win finally.”
After Brady Black pitched a scoreless top of the first, the Ramsey bats got going, as Jaelyn Roberts came around to score after reaching on an error to take the early one-run lead.
Black continued to cruise in the second and third innings, allowing his team to  pull away even further with three runs in the second and one in the third to take a 4-0 lead into the fourth.
Things got interesting from there, as Sandoval strung together four hits to open the fifth, as Black was pulled late in the inning, but the damage was done, as the Blackhawks tied the game with an RBI single.
“His arm was getting tired and started leaving the ball up, so we decided to go with Jaelyn, ‘Pete’ as we call him,” Lewis said.
Despite surrendering the lead, Ramsey refused to back down, as they answered with two runs of their own in the bottom of the fourth and one more in the fifth to pull back ahead, 8-5.
Three outs away from their first win, Ramsey began to struggle, as the first four batters of the seventh reached for Sandoval, with two of them coming around to score. The third base runner found himself on third with no outs and 90 feet away from tying the game. However, a routine grounder to Black at shortstop ended up being the play of the game, as Black threw the runner out at home by the smallest of margins.
“It was a close play (and) thankfully it went our way. It was a great heads up play by him (Brady Black). Right before that, I called the infield in,” Lewis said. “I wanted to win it in the top of the seventh instead of the bottom of the seventh. It was the play of the game there, kudos to him, he did a really heads up play and that’s awesome.”
From there, Roberts was able to close things out to pick up the win, as he earned a strikeout and pop fly to second base to end the game.
While it was Ramsey’s first win of the season, Lewis hopes it’s not the last.
“Hopefully, this is one of many. Hopefully, we can build on it and build some confidence,” Lewis said. “I keep telling them, ‘We have been playing all these teams and are they that much better than us?’ No, they’re not, we tend to beat ourselves. The bats came alive tonight and hopefully we can build upon it and continue to move forward. Lets hope so.
“Dealing with adversity and closing (is tough). I kept saying, ‘Finish, finish, finish.’ It’s one of those things, finishing out a game you have to be mentally tough to do it, and they showed tonight that they were. They gave up two runs in the top of the seventh and then they finally pulled through.” 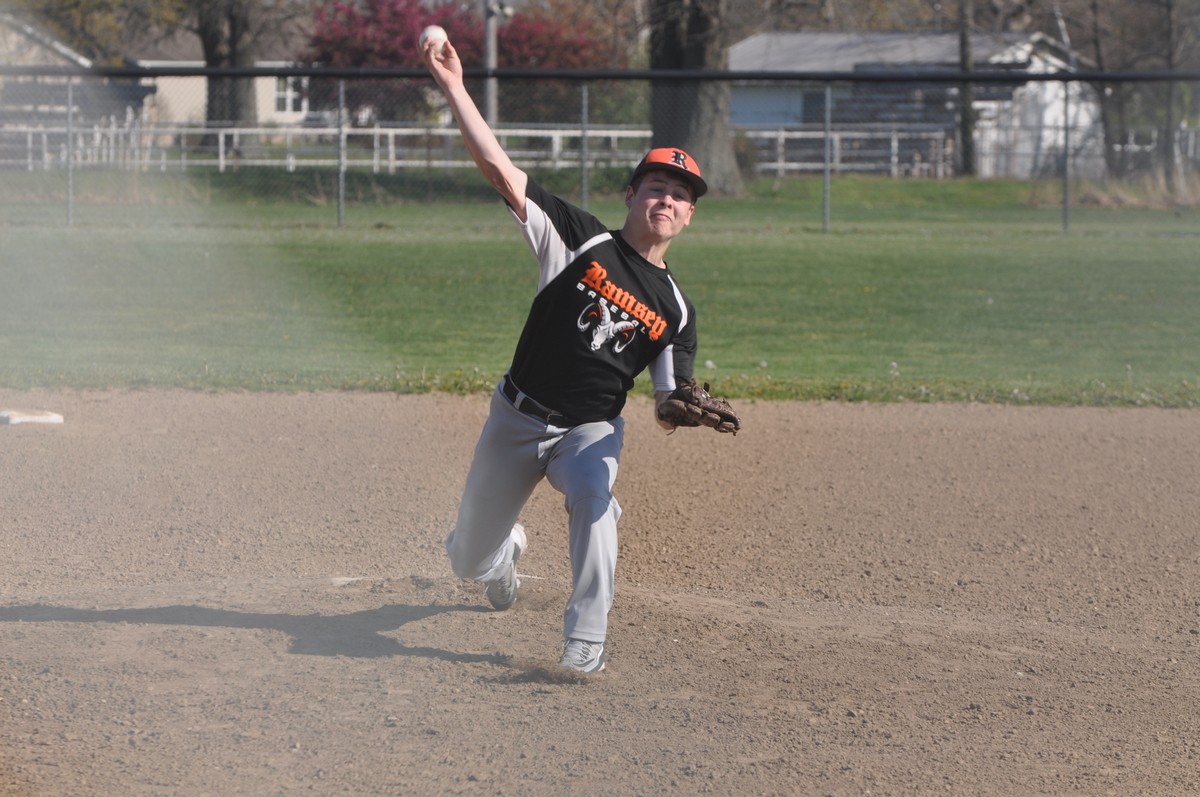 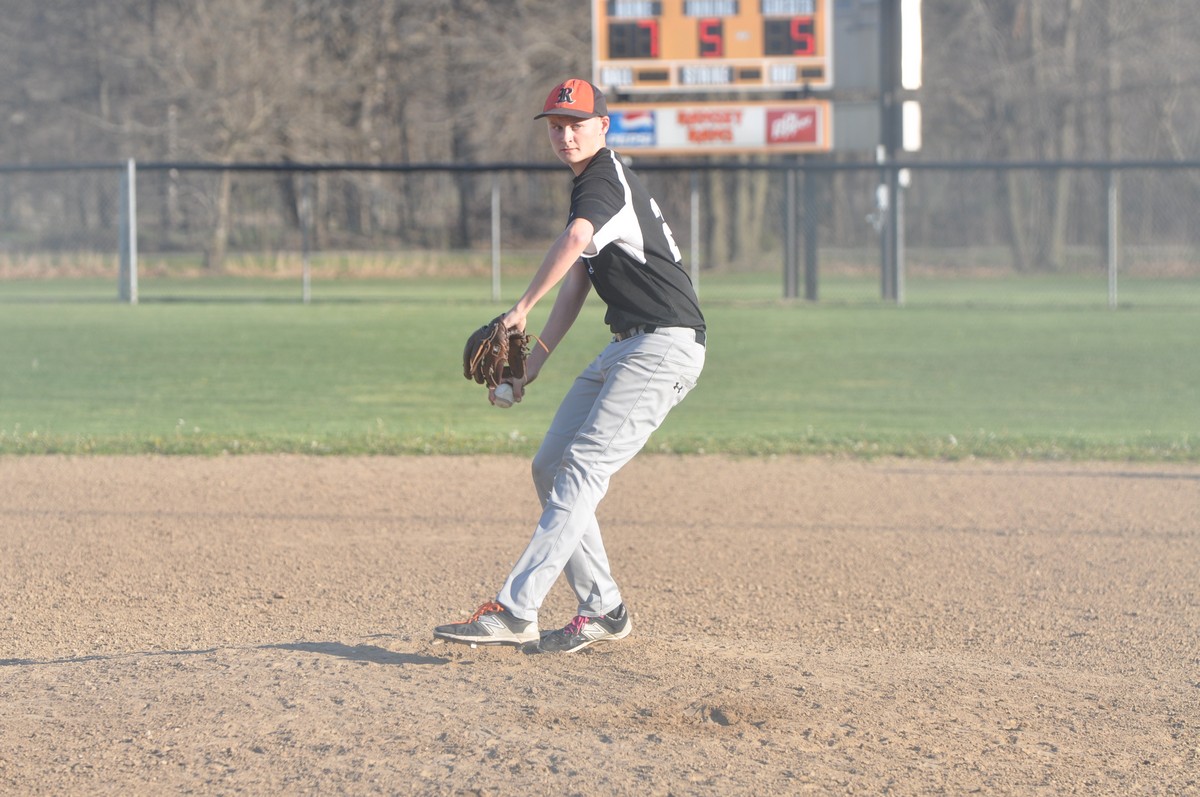 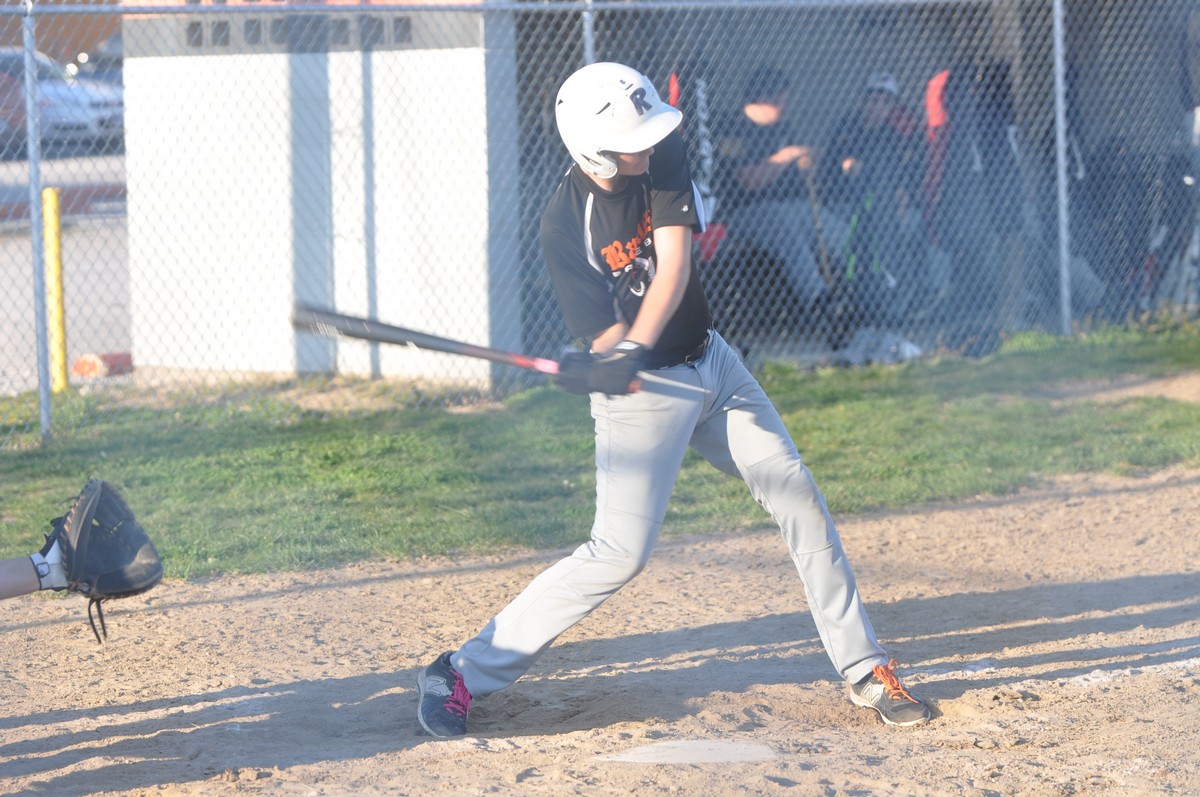 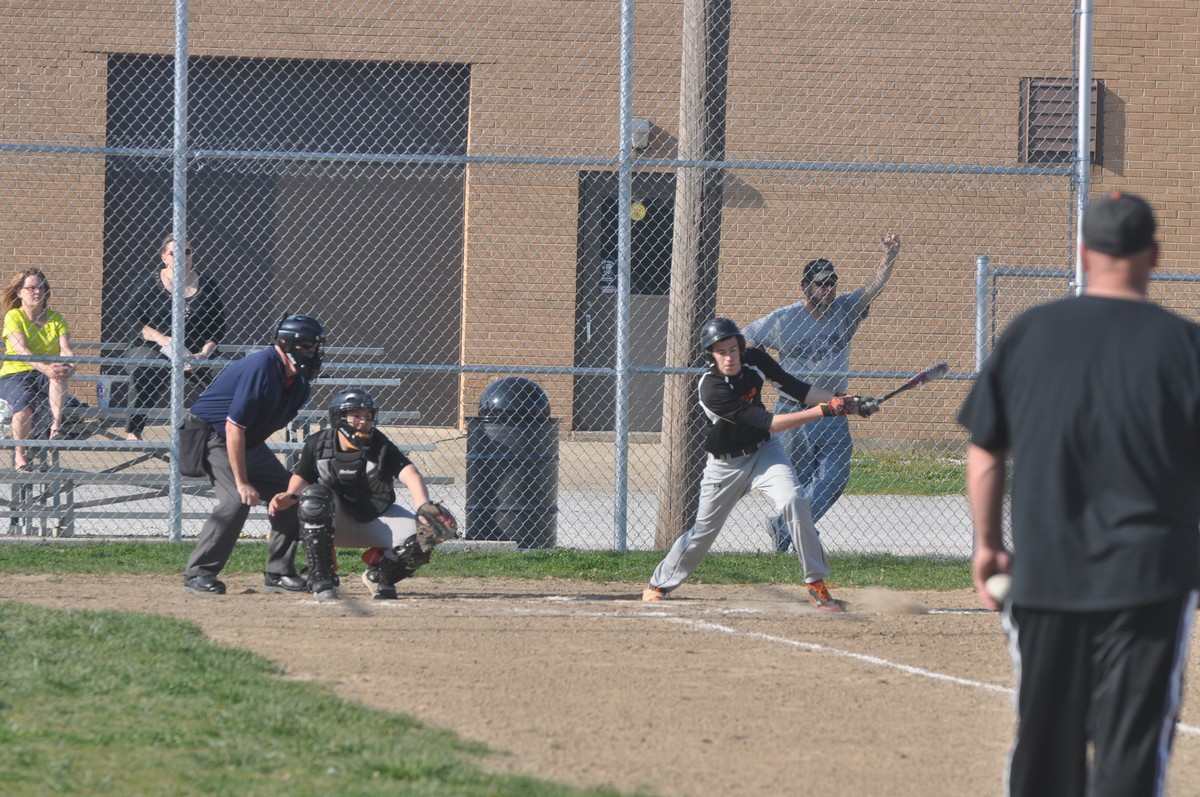