Whether it was a double or an error is irrelevant, as South Central added two runs in the seventh on the mentioned play to pull out to a 5-2 lead, proving enough for the win over Vandalia Monday evening.
“We don’t score many runs, and that ball should have been caught probably. We got lucky on that; he turned a couple circles and he probably catches that 99 times out of 100, but thank God he missed that one because I thought it was an out,” South Central head baseball coach Curt Jones said. “Its just the way it goes and sometimes it goes against you.”
For Vandalia head coach Nick Casey, the missed catch was one of the key difference-makers in the game.
“It's different when you are down one than when you are down three. It puts a lot more pressure on them; more pressure on the pitcher and it makes it a lot easier for them to make plays,” Casey said. “The runner, the batter up here has to be on base – all that other stuff is irrelevant.”
While Kelly Jones started the game for Vandalia, he ended up being part of four different pitchers used in the game, as Casey had them all on a short leash.
For South Central, Trent Geiler toed the rubber, pitching a complete game for the win. Jones was happy to see his young hurler’s demeanor late in the game, as he attacked Nathan Casey for the final out of the game, inducing a popout.
“I just liked his demeanor there at the end. He was kind of whining the inning before when he got in trouble,” Jones said. “Out there, you guys don’t see him everyday like I do, so I was thrilled to see him kind of like, ‘Give me the ball.’ I could tell by his body language that he wanted that situation. He’s was going after the hitters and those were the toughest guys to be going after.”
While Geiler was aggressive throughout, it was Vandalia who struggled with command, as they walked nine batters, with five of them coming around to score.
“I bet you all the runs were off of walks. We talk about it all the time; I guess we talk about it too much. We had a chance to tie it up and then we struck out with a guy on third and popped up with nobody out, and that was a killer,” Casey said. “There were just a lot of things we could have done differently; it just didn’t work out for us.”
With the win, South Central improved to 8-4, while the Vandals dropped to 7-9. 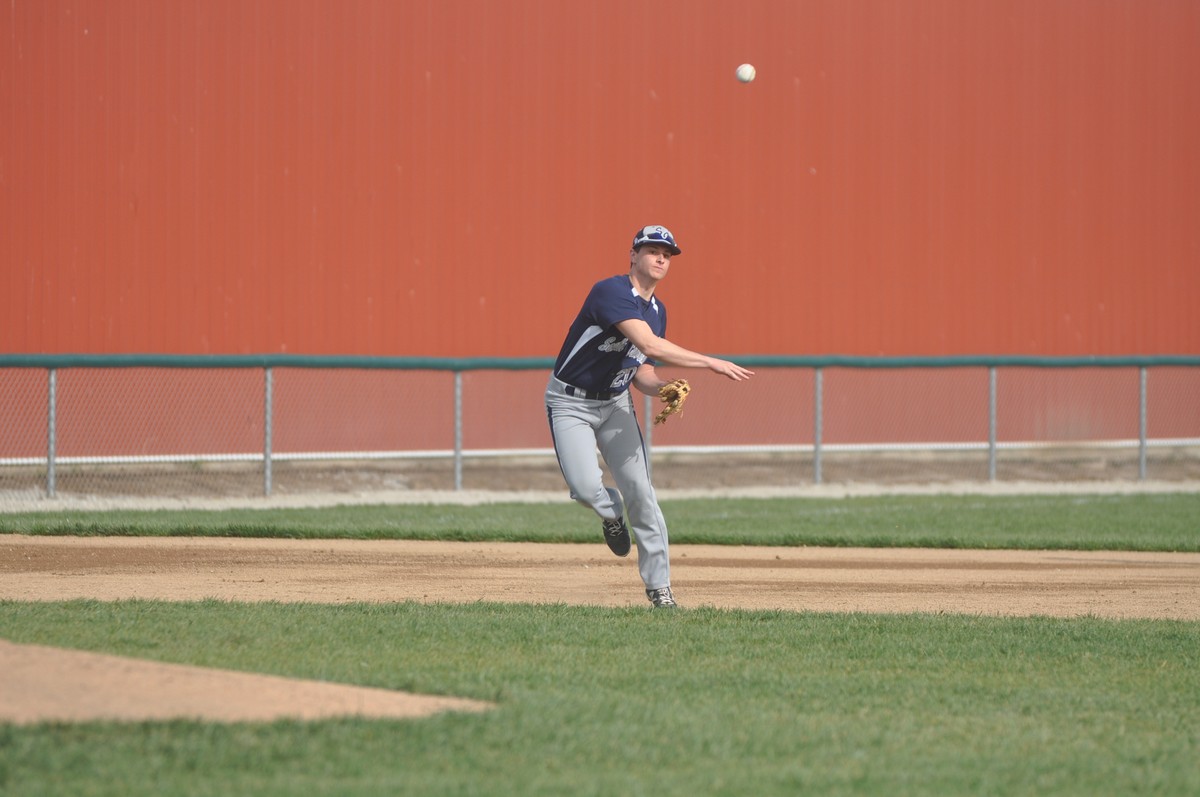 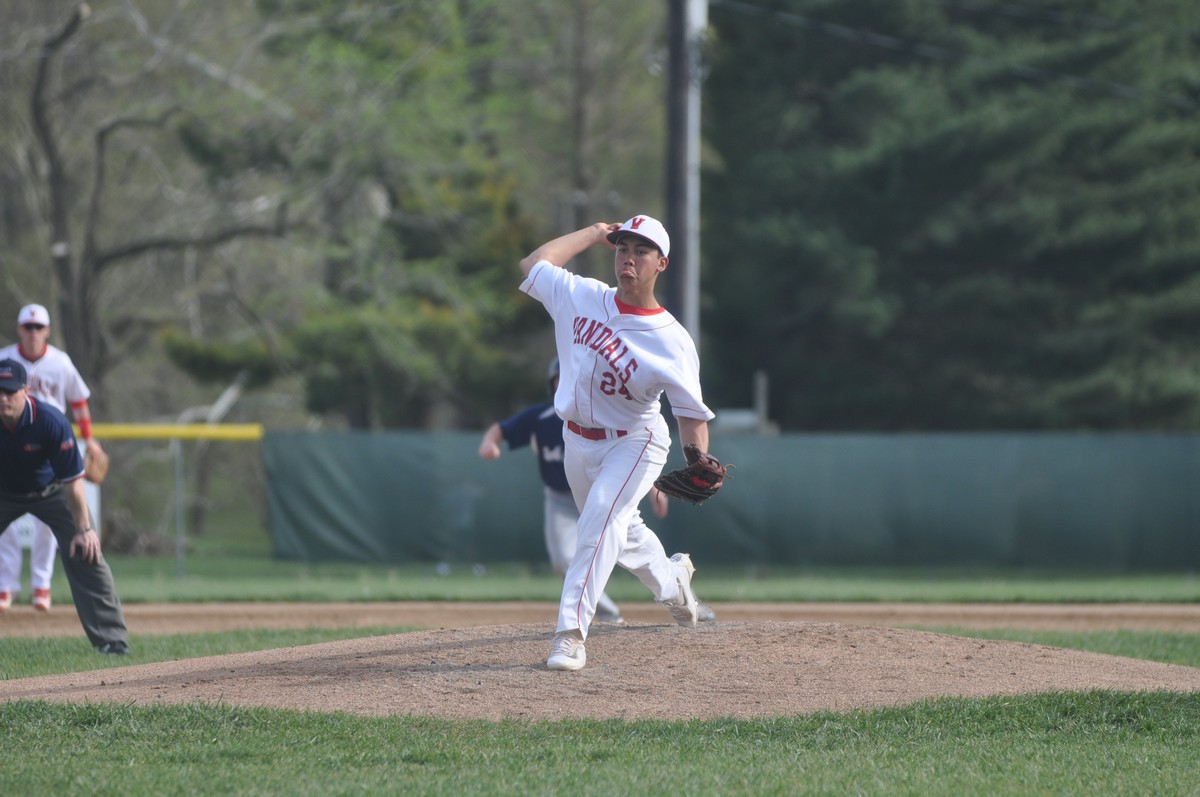 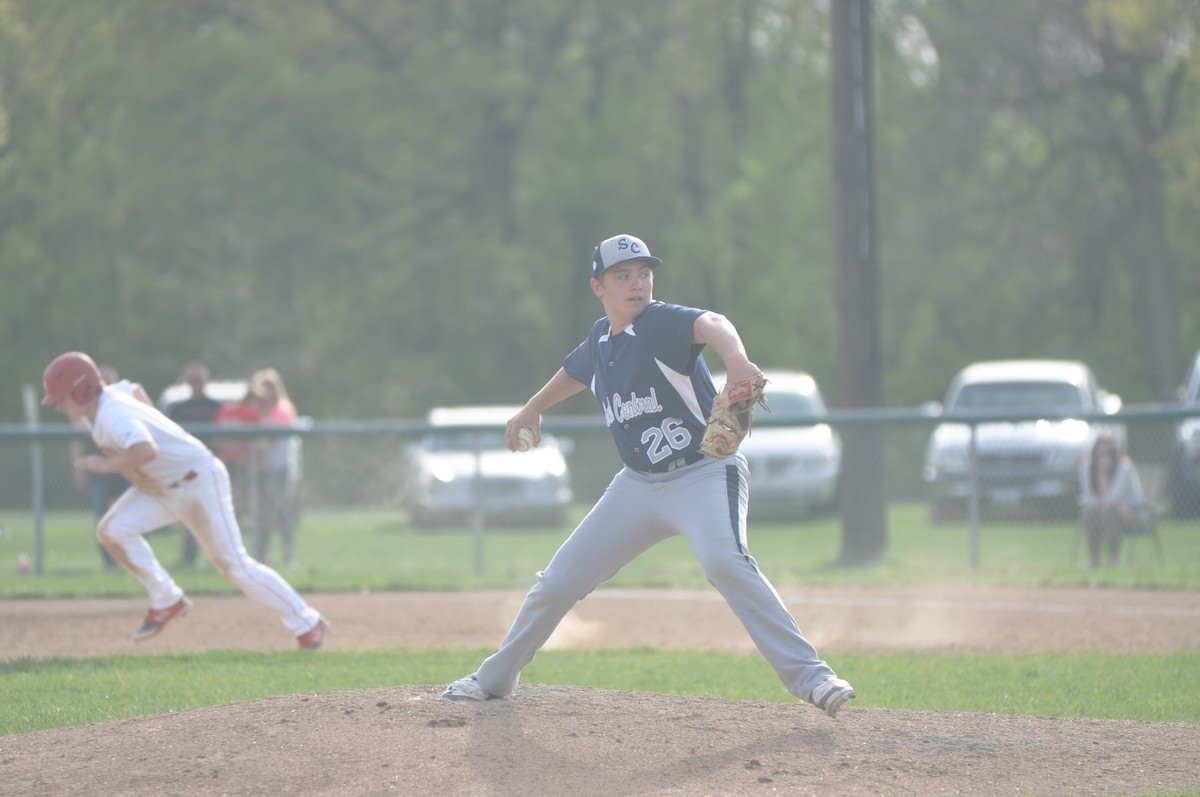 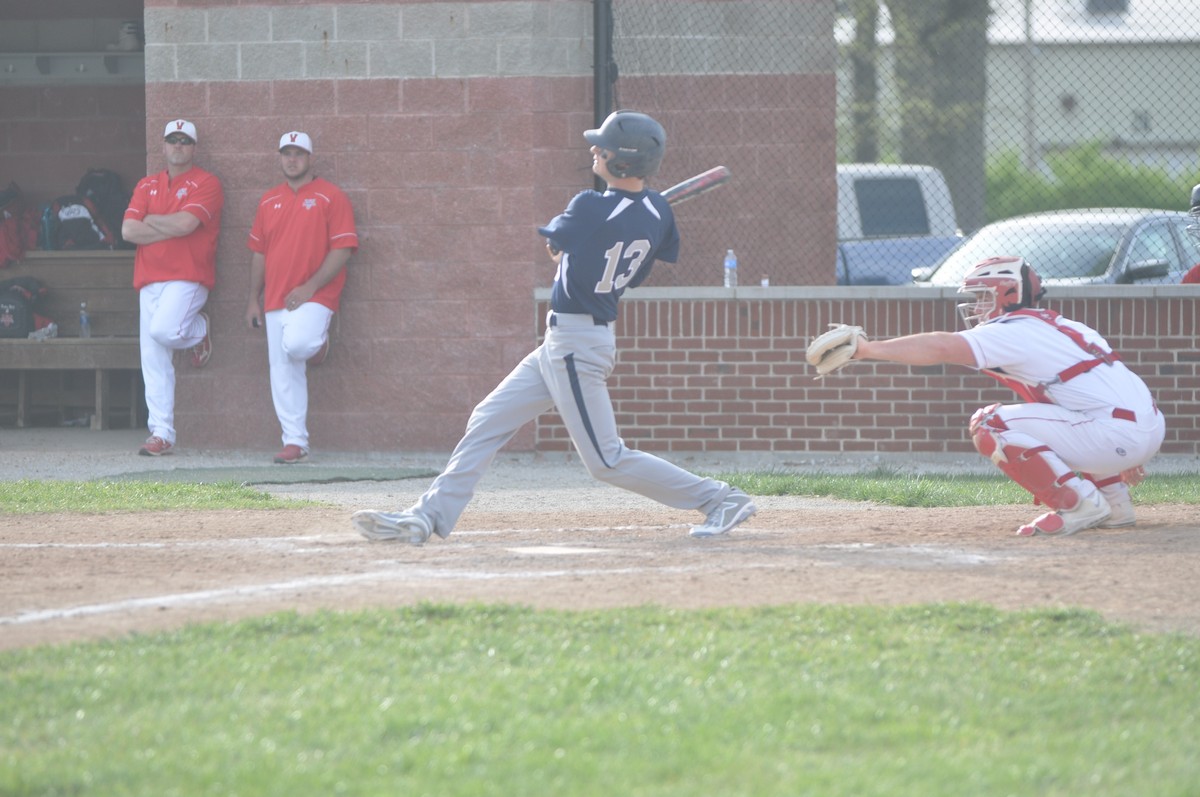