When it rains, it pours.
That could not have been any more accurate in describing Vandalia’s Friday evening showdown with Pana, as nine errors helped fuel an 11-7 loss.
“It was a winnable game – we just didn’t play very good,” Vandalia head coach Nick Casey said.
Despite the fielding woes, the Vandals’ offense was not an issue. Tucker Willms got things going with a three-run homer in the bottom of the first. However, the lead would not last long.
Pana’s first two batters reached base to start the top of the second. Starting pitcher Richie Well fanned the next two to put himself an out away from any damage, but a two-out error and single plated four as Pana took a one-run lead.
“We usually put runs up on the board, but we need to figure out how to not give them runs and make them earn them like we earn them,” Casey said. “It seems like every time team makes a mistake, we don’t necessarily make them pay, but when we make a mistake, they seem like they make us pay.”
Nathan Casey helped tie the game in the bottom of the third, as he capitalized on a trio of Pana mistakes. After reaching on a single, Casey moved from first to home on two wild pitches and a passed ball.
Pana countered with another big inning, as they used an RBI single and two-run home run to take a two-run lead.  After answering with one in the bottom of the fifth, Vandalia was unable to make any more of a comeback attempt, as Pana hung on for the four-run win.
Well took the loss, tossing six innings while allowing 11 runs, only four earned, on 11 hits and two walks with seven strikeouts. But, Well was not to blame, as Casey cited his team’s inability to minimize damage after mistakes.
“It snowballed – we gave up four runs that one inning and all of them were unearned. Then, there was another inning, I think, we gave them two because (what should’ve been) the last out of the inning was an error at second base and two guys scored,” Casey said. “We allowed five earned runs and that has been our tendency is to snowball it into, one mistake turns into four, turns into three runs, four runs and they end up beating us.”
Vandalia fell to 6-4, with its next action scheduled for Saturday (see related stories), as it hosted a round robin with Brownstown/St. Elmo and Okawville. 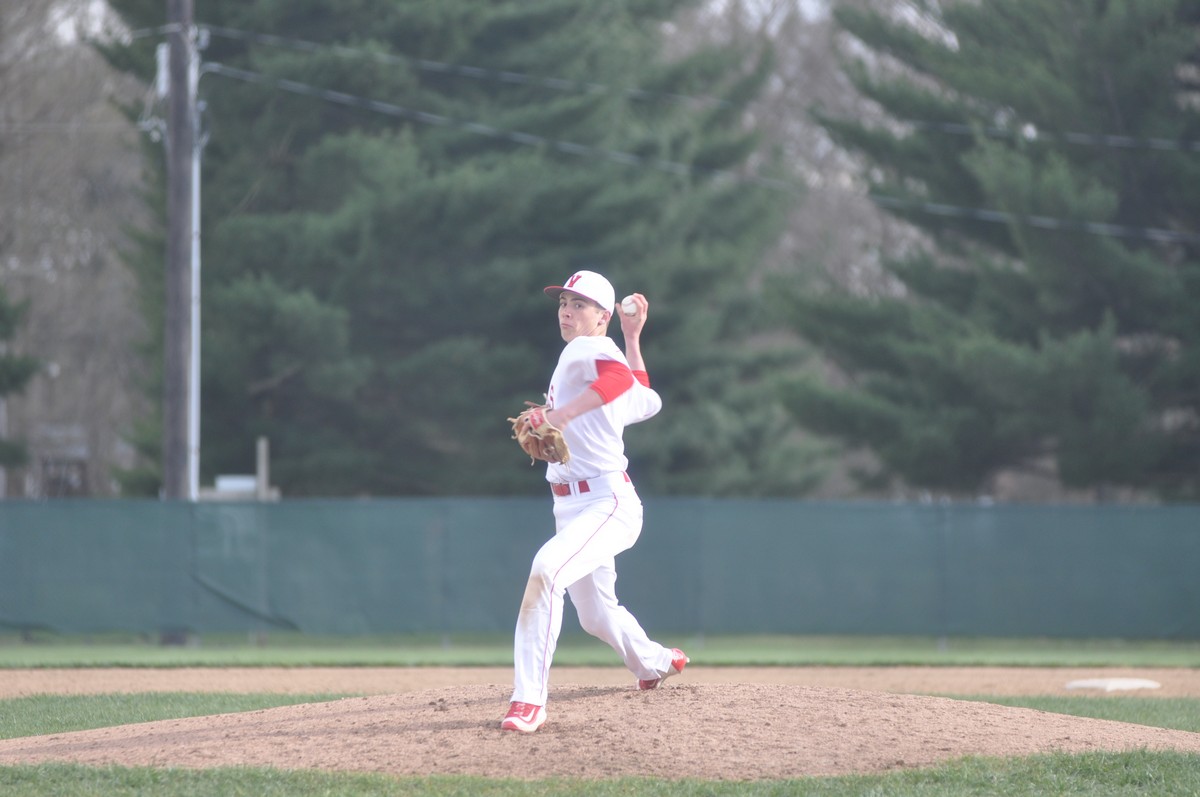 Kelly Jones slides in under the Pana third baseman’s tag to advance safely.