Democrat Stephen Friedel announced last week that he will again run for state’s attorney, a position that he held from 2000-12.
In making the announcement that he will challenge the incumbent state’s attorney, Republican Joshua Morrison, Friedel talks of his prior service as the county’s lead prosecutor.
“With 12 years of effective service as state’s sttorney, the people of Fayette County know my abilities and judgment,” he said.
“I have an exceptional record of prosecuting methamphetamine manufacture and the crimes associated with this plague. My office devoted the majority of our resources on the prosecution of major felonies, with our emphasis on sex crimes and other violent offenses,” Friedel said.
“I am not pleased that revenue collection through traffic enforcement has become the priority.  Using law enforcement to raise revenue is not an acceptable form of taxation,” he said.
“By and large, it places police focus on otherwise law-abiding citizens (by) enforcing relatively minor offenses. There are honest-to-goodness criminals committing serious crimes in the community, and I want to make stopping and prosecuting these offenders the No. 1 priority of law enforcement,” Friedel said.
“I want traffic enforcement to be dictated by community safety, not the desire to put cash in the government coffers,” he said.
“The county needs a skilled litigator, willing to try cases. My ability to resolve a case that adequately punishes the crime, gets justice for the victim and shows the community that the criminal behavior is not acceptable, was achieved by trying cases rather than to continuously soften plea offers to avoid trials,” Friedel said.
“Year after year, my office tried more jury trials than any county surrounding Fayette.”
Friedel said that he believes a change is needed in how criminal cases are resolved in this county.
“The office has now become dependent on plea bargains. Since I have left, Fayette County has only had five jury trials.
“The current state’s attorney tried two of these cases, losing both. The current assistant state’s attorney has tried one, losing it. The only attorney from the office that has won a jury trial no longer works there,” he said.
Friedel said that he also wants to run an office making decisions in which politics are not involved.
“In my three terms, a person’s views were never considered in deciding who was to be investigated, who was charged or how they were treated,” he said. “I refuse to use the office to those who oppose me and I will stay true to that commitment.” 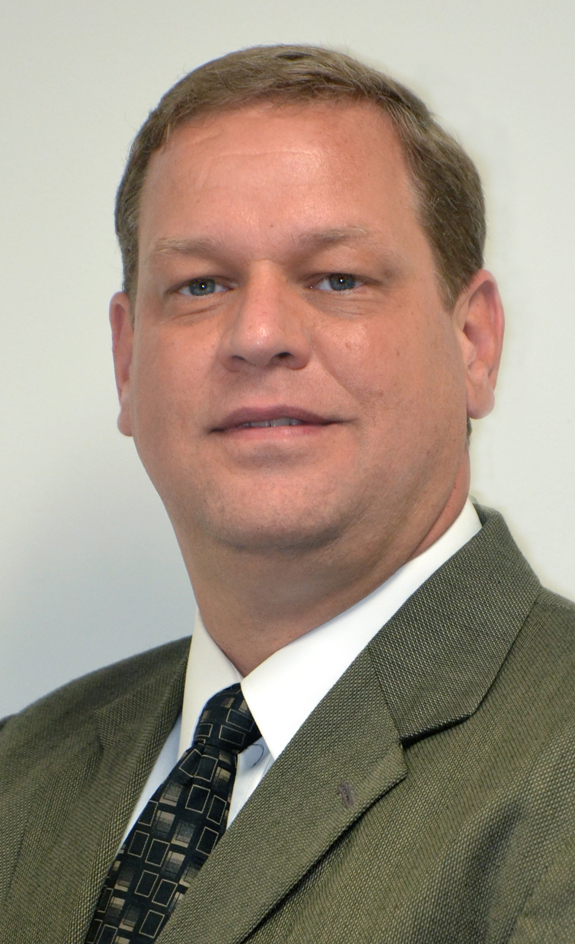