Fayette County’s state’s attorney for the past three years wants to continue serving in that post for a second term.

Joshua Morrison has announced that he will seek re-election to the county officer position to which he was elected in November 2012.
Morrison is a Pana native who came to Fayette County from Sangamon County after serving as an assistant state’s attorney in Sangamon County. And, he’s happy with that move.
“I love my job, I love what I do,” Morrison said. “I moved my family here, which was one of the campaign promises I made, and we absolutely love living here.”
About his first term in office, Morrison said, “I think I’ve done pretty well.
“We’ve gotten a lot of good programs going, and we’re moving toward a lot more efficient ways of doing things,” he said.
Those programs include one that allows the prosecutor “to see in real time what the judge is seeing and what the clerk is seeing as court is going on,” Morrison said.
“We’re moving toward efficiencies, as is the (circuit) clerk (Kathy Emerick),” he said.
“We’re the ones who brought electronics (recording of court information) into the courtroom; there was nothing when we got here,” Morrison said. “That has been a major leap forward.”
He also noted that his use of funds seized in drug cases has provided law enforcement officers in the county with some much-needed equipment.
“We’ve purchased radar equipment, guns, computer programs for their cars, camera lenses and $10,000 worth of body cameras,” Morrison said.
“It’s a fantastic program, and we’ve been using it to its fullest advantage,” he said. 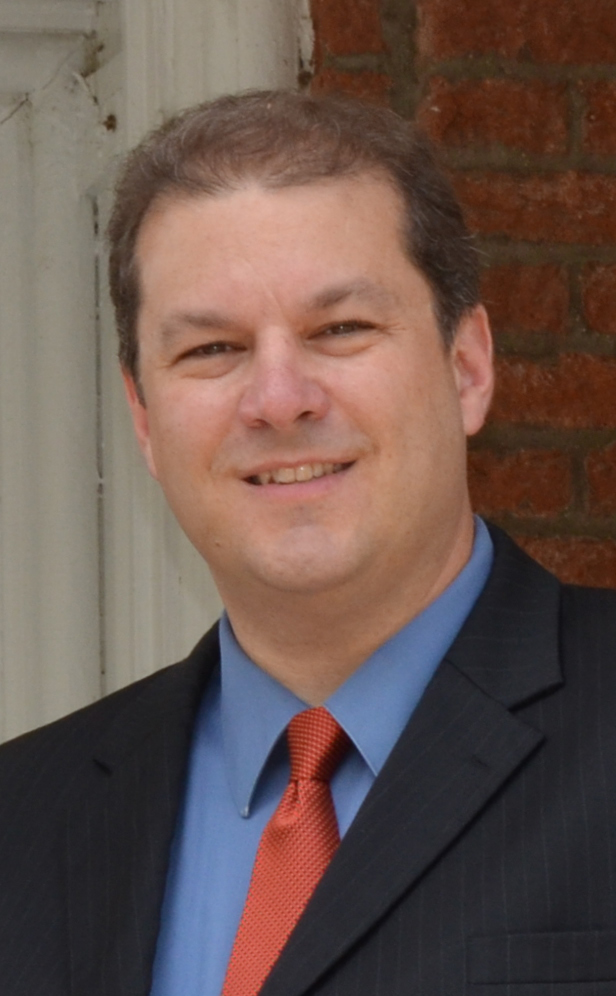