“I traveled all over the world to get to Vandalia” were the words spoken by the Rev. Joshua Miller as he shared his story of his journey with the Lord, which led him to First Pentecostal Church in Vandalia.

Beginning the Journey
The Rev. Joshua W. Miller, who was born and reared in Somerset, Pa., said, “At the age of 16, I felt the call to ministry upon my life.
“I was baptized in the matchless name of Jesus Christ for the remission of sins on Sept.3, 2000, and received the filling of the Holy Ghost on Sept. 17 the same year.”
He was under the leadership of Bishop Knieriem.
The Miller family
Miller married Amy (Knieriem) of Somerset in 2005, “and we have been exceedingly blessed with three beautiful children,” he said.
Their children are a daughter Olivia, 8 years old; and sons Samuel and Ezra, 5 and 2, respectively.
Education and Career
Miller attended Kutztown University and received his bachelor’s degree in business management, with a minor in German, in May 2005. He worked in the secular world as an international trade specialist for the Commonwealth of Pennsylvania’s Export Promotion Program for six years and as director of international trade for UMF Medical for three years.
Miller is an accomplished international business professional who has traveled to nearly 20 countries and has received numerous accolades in the field of international trade.
Regarding his successful career, “I was a driven person,” he said. “I was content, but not fulfilled.”
Back to The Journey
Miller has been a licensed minister since 2003. He held the office of general secretary and treasurer for the Church of Jesus Christ Apostolic for nine years, and served in the chaplaincy of the Pennsylvania Army National Guard for six years.
But he still had not given his whole life to his calling – the ministry.
“For 15 years, we prayed and waited,” Miller said.
Then, in the spring of 2015, the Millers were contacted regarding the pastorate of First Pentecostal Church of Vandalia. He had preached here a few times, and “When we heard the pastor was moving, I felt the calling, and God put a real burden on my heart,” Miller said.
After prayerful consideration, they felt the God direct them to accept the responsibility.
He speaks highly of the church, the people in it and of Vandalia, the community and the people in it.
Leaving the Successful Secular Career …
…was a big decision, but also the only decision for Miller. Requests were made for him to stay in his profession, but he followed God’s calling and his own heart.
Before, in the international trade business, he had earned the respect and trust, recognition and accolades of his peers, and he had felt contentment, but not fulfillment.
And Following His Calling
“I traveled all over the world to get to Vandalia,” Miller said. “Here, in this church, in Vandalia, I feel a peace and fulfillment I have never had, a deeper contentment.”
“Godliness with contentment is great gain,” he said, quoting from the Scripture 1 Timothy 6:6. He has found this to be true.
Miller wants to see the church membership grow, to reach more people, especially, young people, and to better serve the community in helping with community projects, programs, etc.
‘Meet Our New Pastor’
An open house for the public will be held on Saturday, Sept. 19, from 1-4 p.m., in the Educational Building, located just behind the church. Light refreshments will be served.
The Rev. Victor Votaw, a missionary for 28 years, will speak in both the Sunday morning (9:30 a.m.) and evening (6 p.m.) services that day.
Miller also invites the public to their revival services Oct. 2-3, at 7 p.m., and Oct. 4, at 9:30 a.m.  The Rev. Robert Fazzalore will hold the revival services. 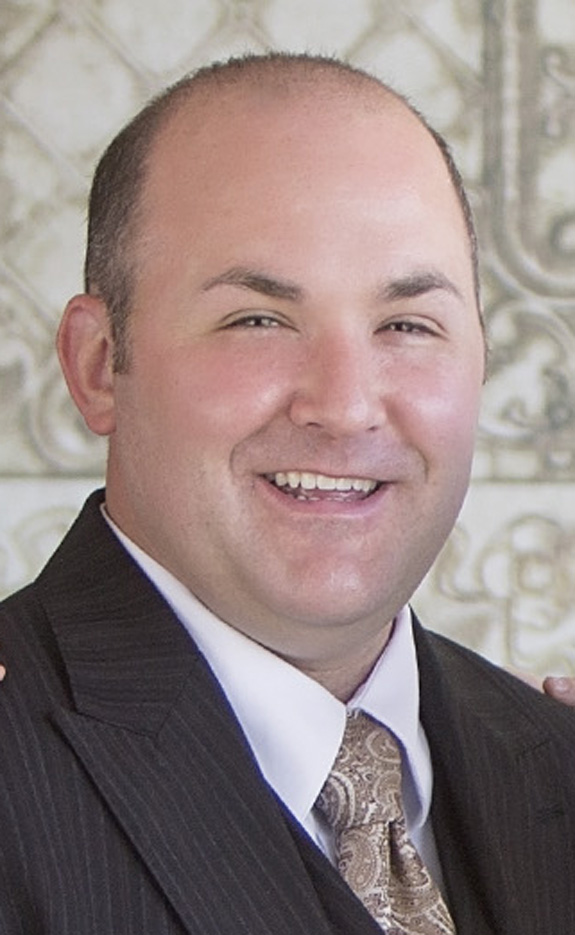