A 2007 Vandalia Community High School graduate, Blake Doehring, was recently appointed as the boy’s basketball coach and athletic director at Cerro Gordo-Berment.  He replaces Ryan Brown, who never coached a game for CGB.
The Vandal alum played basketball and football all four years, earning All-Conference first team twice for basketball. He scored more than 1,000 points in his Vandal basketball career and went on to play basketball for two more years at Blackburn College.
Doehring leaves behind his old position as the boys basketball coach at Tri-County, where he served for three years, finishing with a record of 49-37. The team made steady improvements each season, going from 12-17 to 16-13 to 21-7. Doehring reflected on the lessons he learned as the Titans coach.
“The biggest thing that I learned is that if you build the right culture within your program of being selfless, putting the team above any individual, bringing positive energy every day and playing extremely hard, the wins/losses will take care of themselves,” said Doehring. “. I am a big believer in if you can defend, rebound, and limit turnovers, you will have a chance to compete in every game.”
While Doehring has had an extensive background in sports, he shares a similar passion of teaching as well.
“I feel like in teaching and coaching the most important thing is building a relationship with the kids.
"I think anybody that is in it for the right reasons would tell you that they are in it to make a positive difference in kids' lives,” said Doehring. 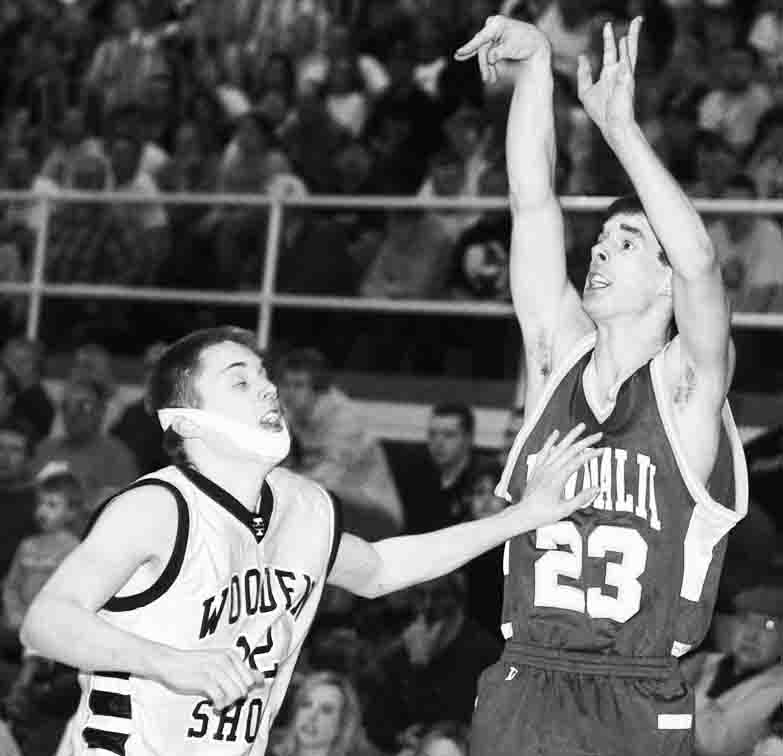