William S. Wait was a visionary who died before he could see his vision become a reality.
As far back as 1835, Wait, of Greenville, was thinking of a rail line stretching across Illinois, from Terre Haute to St. Louis, linking Greenville to both Eastern and Western markets.

He actively lobbied members of the legislature and got some positive support, but when it came to a vote, the charter was given not to Wait’s project, the Mississippi & Atlantic Railroad, but instead to backers of the Alton & Terre Haute Railroad.
In 1852, a change in state law allowed Wait and others to acquire right of way, but they could not build track. It would be another 13 years before a charter was given to build the St. Louis, Vandalia and Terre Haute line that would pass through Vandalia.
I have John Coleman of Greenville to thank for enlightening me about the construction of “The Van Line,” as it was commonly called. I was aware that trains were passing through Vandalia by 1870, but did not know that the beginnings of this rail line had begun in William Wait’s mind 35 years earlier.
By January 1865, when the charter was given to construct the St. Louis, Vandalia & Terre Haute line, various railroad companies had started up. The Pennsylvania Railroad Co. was operating the St. Louis, Alton & Terre Haute Railroad, but was headed for bankruptcy.
Operators of the Pennsylvania line struck a deal with banker William Riley McKeen, who owned the Terre Haute & Indianapolis Co. and agreed to build track and lease the line to the Terre Haute & Indianapolis Railroad for 999 years.
Pennsy also would provide rolling stock and, of course, Mr. McKeen wanted the best, since someone else was paying for it. This, in part, is why the Vandalia Line was built so well – the best materials were used.
Most of the supporters of the railroad were from Greenville, but the initial board of 25 directors included eight Vandalia businessmen, namely, Nathaniel McCurdy, August Dieckmann, Ebenezer Capps, Frederick Remann, Matthias Fehren, Michael Lynch, Thomas L. Vest and J.F. Washburn.
The city of Vandalia invested $50,000 in the project, with Effingham matching that amount. Greenville subscribed $100,000, adding $2,000 for a depot and Clark County also came up with $100,000.
Work on the Eads Bridge spanning the Mississippi River began in 1867 and the first train that ever rolled over the rails went to the river’s edge and backed up to Greenville.  This excursion took place on Dec. 8, 1868.
The first through passenger train from Indianapolis came down the track June 8, 1870, and towns and villages all along the route celebrated.
At first, there were only two trains daily, one each way.  Within a short time, 14 daily trains were put on the line. The motto for the East St. Louis, Vandalia and Terre Haute line was, “We’ve never killed a paying passenger.”
Many of the villages along the route, like Greenville, raised money to build a depot. Vandalia’s depot, built in 1854 for the Illinois Central Railroad, was used for both rail lines until the 1920s, when a new brick depot was built.
Many of the depots along The Vandalia Line had similar architectural features, and a totally new architectural style was born and named for this all-important rail line.
William S. Wait died on July 17, 1865, seven months after the charter he had labored long and hard for was granted to the St. Louis, Vandalia and Terre Haute line. Today, 150 years later, we benefit from the fruits of his labor. 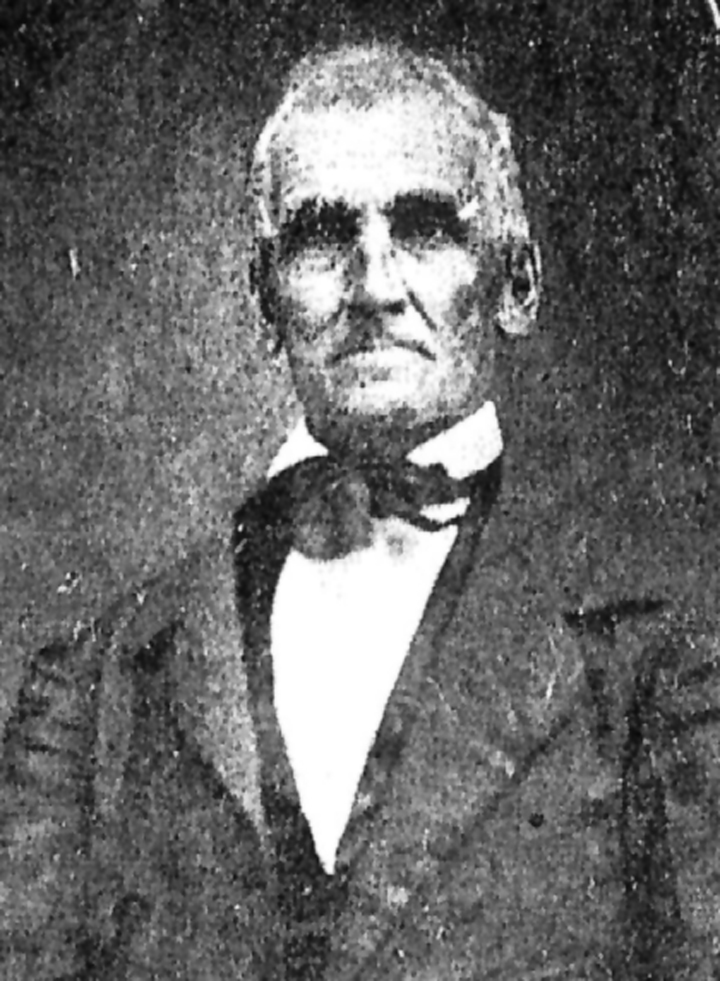