A Vandalia resident who has served on the county board for about 13 years has been chosen to serve as its chairman.

Jeff Beckman, a District 2 member who has served as the vice chairman of the board since 2007, was moved up to chairman in a unanimous vote by board members on Tuesday.
After that action, the board voted to appoint District 5 representative Darrell Schaal vice chairman.
Beckman was chosen to succeed Steve Knebel, who resigned at the end of the board’s July meeting after 15 years on the board and seven years as its chairman.
Knebel, who said that he had planned to resign this fall, when he and his wife moved out of District 3, stepped down early after being the target of an investigation alleging official misconduct.
A Shelby County sheriff’s deputy conducted the investigation on an allegation by County Clerk Vicky Conder that Knebel told her she would not be allowed to fill a vacancy in her office if she did not hire a person he recommended.
One of those interviewed as part of the investigation, Terri Braun, the former county clerk, said that the board had told her prior to the 2014 election that the office would lose one employee through attrition.
Upon completion of that investigation, the State’s Attorneys Appellate Prosecutor’s Office stated that it would not file charges against Knebel.
At the close of Tuesday’s board meeting, Beckman thanked board members for their trust in him, and said that as the county continues to deal with financial issues, “We’ve just got to keep in mind that we’re dealing with other people’s money.”
In addition to picking a new chairman and vice chairman, the board voted to fill the vacancy created by Knebel’s resignation with Chad E. Austin.
Austin will serve as a District 3 representative until the November 2016 general election. 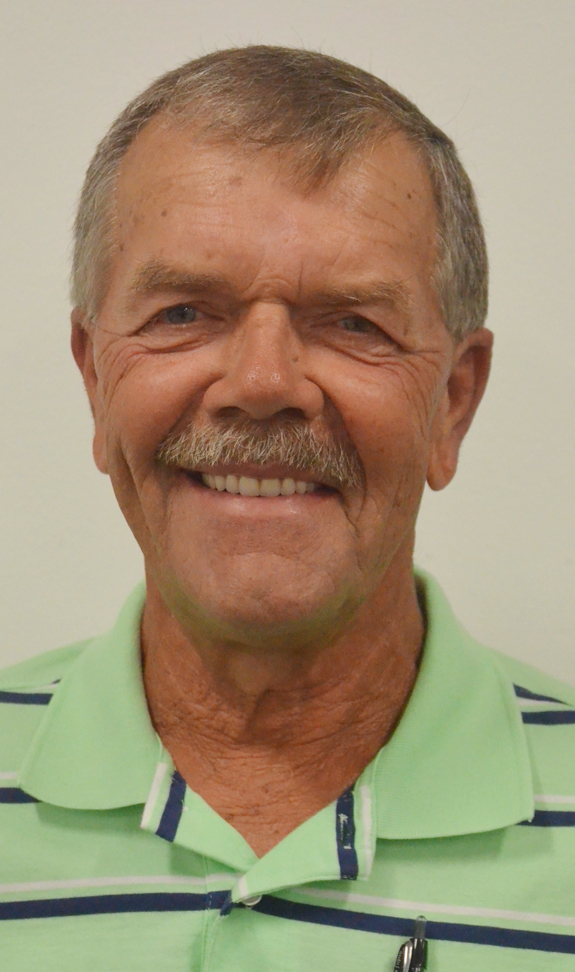 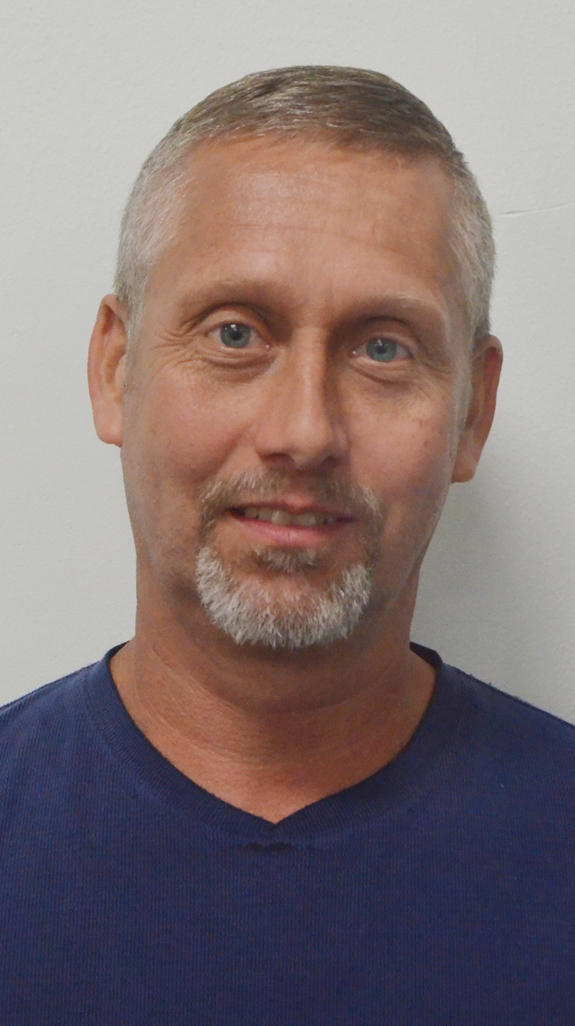