As a pastor, one of the things I enjoy most is getting together with other pastors.

Every once in a while, I get to go sit around a big table and drink coffee with other pastors. I was at one such gathering last week. There were several of us all gathered in one room.
There were pastors who had retired after 50 years in ministry, and there were pastors who were still in their first years of ministry. Our ages ranged from mid-80s to the upper 20s.
Some of us were very traditional, while others were very contemporary. Some were youth pastors, some were music ministers and some were preachers. Some of us were bi-vocational ministers of small churches, while others lead rather large churches with lots and lots of people.
The group is not always the exact same people, but no matter who is there, I always gain a lot of insight and wisdom from these guys.
This gathering really was not any different than the dozens of other such gatherings that I have attended over past several years. We had a good devotional message. We had good coffee (and doughnuts!) and we had lots of great fellowship.
And then, when it was time to leave, we closed with prayer. Our leader asked one of us to pray, and I was particularly moved by this man’s prayer.
I’m not absolutely positive, but the man who prayed may have been the eldest man in the room. I have heard him share many golden nuggets of wisdom and I truly admire this man. He has been a great encourager to me.
After his prayer, as we walked to our cars, I told him that his prayer really touched me, and I asked him if he would email it to me. He most graciously obliged. He tells me that this particular prayer is not original with him, but that he memorized when he was in seminary many years ago. He was told that it was from an old English litany.
Now, I am usually not a big fan of poetic memorized prayers and litanies. I typically like my prayers to be more spontaneous, but this particular prayer spoke volumes to me. This prayer is short and sweet, so I would like to share it with you now:

From the laziness that is content with half-truth,
From the cowardice that shrinks from new truth,
And from the arrogance that thinks it knows all truth,
O God of Truth, deliver us.

I cannot help but wonder how many times, have I been lazy and content with half-truths. How many times do we, as Christians, read a verse or two from the Bible but fail to take into account the context of that scripture? When we do this, it is easy for us to miss the true message from the Lord.
How many times do we shrink back from new truth? Our God is truth and, no, his message has not changed in 2000 years. But our culture has changed and is changing at an ever increasingly rapid pace.
Sometimes, we, as Christians, are afraid of our ever-changing culture and the new truths that come along every day. In reality, all truth is God’s truth and we have nothing to fear.
And of the arrogance that thinks it know all truth, oh, I am so guilty of this one (and I’m sure I’m not the only one.)
The arrogance of the Pharisees who thought they knew all truth was the sin that Jesus despised the most. Those who do not yet have a personal relationship with Jesus may never know Him if our arrogance turns them away Him.
It is good for as Christians to be confident in our faith, but not arrogant. There is a difference between confidence and arrogance, and we are responsible to know the difference.
Laziness, cowardice and arrogance are three of the worst characteristics anyone can exhibit, especially a follower of Jesus Christ. As Christians we must not be content with half-truth, shrink from new truth, or think we know all truth.
We will never fulfill our great commission if we behave in such a way.
I think that’s why this prayer that my extremely wise friend shared at a gathering of diverse ministers means so much to me. I cannot say it any better than he did, and so to his prayer I can only add … amen! 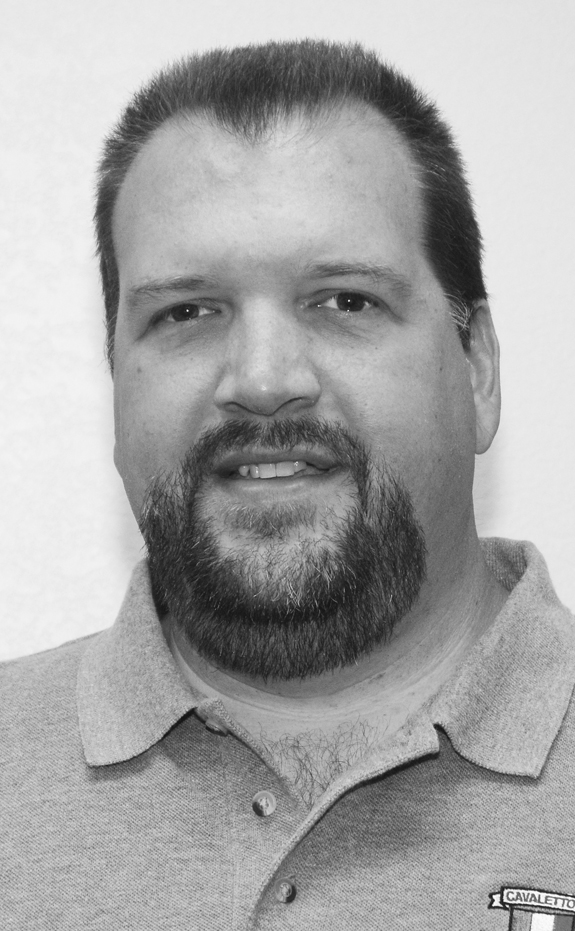