The following story is condensed from an article that appeared in Today’s Christian, “Not My Job” (July/August edition 2008). 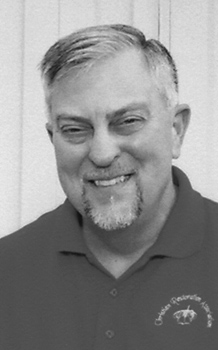