ANNOUNCEMENTS
Thursday, July 16
• The 4-H general project judging is Thursday. Ramsey Seniors/Senoritas club has to check in at 8:30 a.m. and the judging starts at 9 a.m. Other club check-in times are: Vandalia Shamrocks and Golden Harvesters, 9:30 a.m.; South Side Kids, St. James Hornets and Caprine Kids, 9:45 a.m.; and Shafter Friends and Loudon Bunch, 10 a.m.

The awards presentation will be at 6 p.m.
• Vit-Em-In Sunday school class potluck, 5 p.m., First United Methodist Church Fellowship Hall.
• St. Elmo Public Library District Board will meet at 7 p.m. in the St. Elmo Public Library to continue the July 9 meeting.
Saturday, July 18
• 4-H dairy cattle show, 9 a.m.
Sunday, July 19
• After the First United Methodist Church morning worship, a fundraiser meal will be served in the Fellowship Hall. The menu will include hamburgers and brats. Donations will go toward the Judy Fasnacht and Mindy Healy Panama mission trip Sept. 19-27 to help at the Gnabe Indian Reservation.
Monday, July 20
• Historical Vandalia Inc. Board, 6:30 p.m., Fayette County Museum, Vandalia.
Wednesday, July 22
• Royal Neighbors of America #5784, 1 p.m., Phillips Building. School supplies will be collected at this meeting.
Church of God Kid’s Worship Team
The Kids' Worship Team at the First Church of God did everything for the Father’s Day worship service on June 21, except the sermon that was delivered by the pastor Jeremy Smith.
The kids participating were 13-year-olds Elizabeth Austin and Nancy Oberlink, 10½-year-old Grace Austin, 10-year-old Olivia Baker, 9-year-olds Eli Austin, Melissa Hoffman and Josiah Maxey, 8½-year-old Xzavier Austin, 7½-year-old Zekiah Austin, 7-year-old Abram Austin and 4-year-olds Laela Austin and Kyleigh Maxey.
Director of the Kid’s Worship Team is Kassie Austin, and her sister-in-law, Stacy Austin, does a PowerPoint slide show and plays the piano.
At the beginning of this year, Kassie asked the kids if they would be interested in leading a worship service and was surprised how eager they all were to jump on the opportunity. She said, “I thought this would be an awesome way to get them involved in church and learning to serve the Lord.”
Kassie said she usually starts out by making a list of things that need to be done for the church service and lets the kids choose what they would like to do to take part in the service. They have a variety of things to choose from – tell jokes, make announcements, do welcome and friendship, tell of birthdays and anniversaries, lead songs for worship, give praises and prayer requests, give offertory thought, pray, be door greeters, serve as ushers and help run the music in the sound room.
She lets the kids choose four songs to lead for a worship service and then lets them choose two songs with motions to perform in front of the church congregation. It usually takes about six weeks to practice the songs and work on the motions. She said, “I try to snap pictures of the kids working on projects to decorate the church for the kids’ worship service. I let them make final touches to decorate the church with crafts, signs and posters.”
She said, “It brings a kid friendly atmosphere and it also brings a lot of life, seeing each child’s personality and characteristics. And it’s an awesome feeling knowing their learning at a young age to take a leadership roll and become more involved with the church life!
“As a teacher, it makes my heart happy seeing them work as a team, lead the service and talk about the word of God! When the kids lead the service, I like to show the congregation all of their hard work.
"Through the six weeks, I take pictures of all their projects and display them on a slide show my sister-in-law puts together on PowerPoint!”
The first Kids’ Worship Team service was on April 12. The next one is planned for the 9:30 a.m. worship service on Sunday, Aug. 16.
Rhodes-Side Gleanings
My daughter and younger granddaughter, Phyllis Lea and Chae Rin of Green Oaks, visited with me Tuesday, July 7, and Wednesday, July 8. They then went to Carbondale to visit with one of Phyllis’s Eastern Illinois University classmates, Joan (Archer) Fleming, and her family. Joan was the matron of honor in Phyllis’s wedding to Prentiss Lea.
My other granddaughter, Soo Jin, remained in Green Oaks with her dad.
Friendly Neighbors
This year the Friendly Neighbors decided to eat lunch the first Tuesday of each month at Mary Ann’s Restaurant instead of having a potluck at the Phillips Building. Nine were present at the June meeting, but only four were present for the July 7 meeting; some may have forgotten and some may be on vacation.
Those present were Bob and Joann Owen, and R. W. and Mary Smith. They enjoyed visiting and they hope more senior citizens attend the Friendly Neighbors Aug. 4 meeting at noon at Mary Ann’s Restaurant.
St. Elmo Women’s Civic Club
Officers of the St. Elmo Women’s Club met on July 9 in St. Mary’s Catholic Church Parish Hall to approve the programs and set the budget for the 2015-16 club year. Those present were President Pat Porter, First Vice Lucille Koeberlein, Second Vice Libby Kessel, Third Vice Karen Denning, and Recording and Corresponding Secretary Anna Jean Rhodes. Treasurer Elizabeth Stoner was unable to attend.
Honorary member Lucille Dycus died on July 6, so a $25 memorial was made in her memory to the Brownstown Community School Foundation.
For refreshments, Denning served a zucchini chocolate cake and Porter served pink lemonade.
The Women’s Club meets on the first Thursdays September through May. The proposed budget will be voted on at the Sept. 3 meeting at 7 p.m. at the St. Elmo Public Library.
Eighteen members have joined the club for the 2015-16 year. The club will welcome more members; dues are $15.
Lunch Bunch
Present for the Lunch Bunch gathering held at noon on July 9 at Mary Ann’s Restaurant were Gene Clark of Salem, Pat Porter of Farina, Wayne and Sandra Lovett of Brownstown, and Karen Denning, Arlin and Lillian Grobengieser, and Anna Jean Rhodes of St. Elmo. 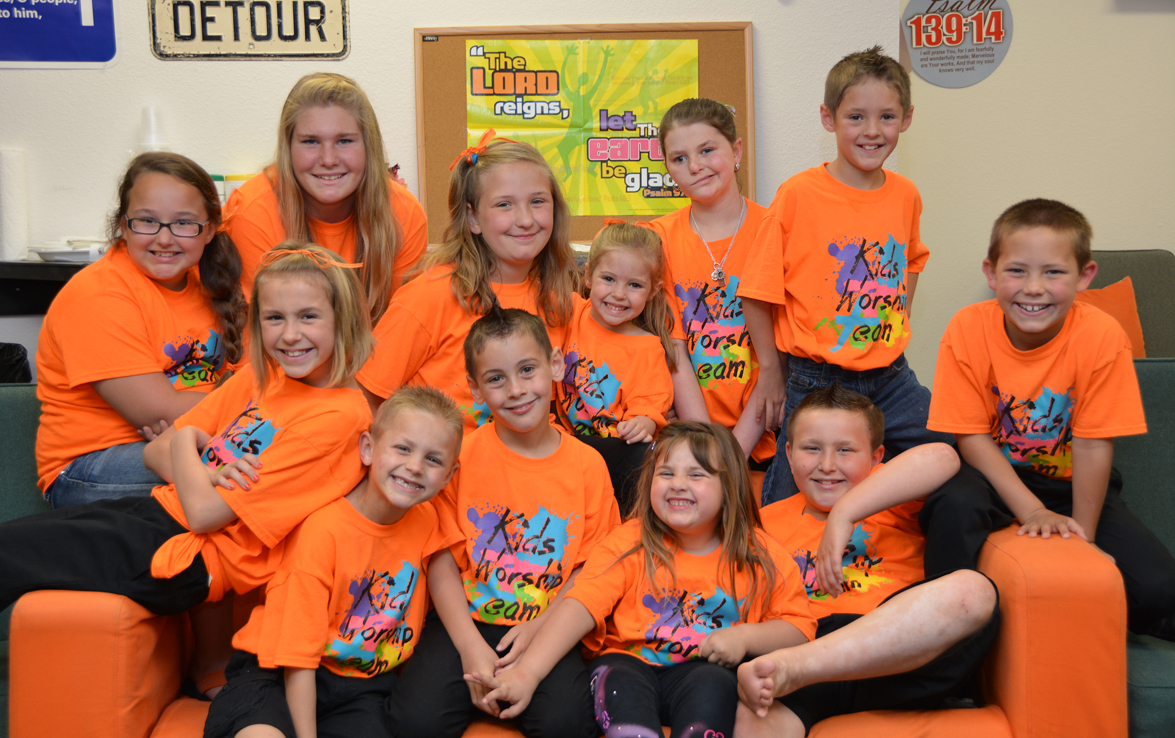