It is documented that Coach Jim Graver started the Leo ball rolling in 1957 and chances are that that ball was a baseball, as Graver was the baseball coach of the Abington High School in Pennsylvania and an active member of the Glenside Lions Club.

With the help of his fellow Lion, William Ernst, the first Leo Club was charted on Dec. 5, 1957.
As the world’s first Leo Club, the one at Abington High School created the Leo acronym – Leadership, Equality, Opportunity – and chose their school colors, maroon and gold, to serve as the Leo club colors. The word Equality was later changed to Experience.
The board of directors of Lions Clubs International adopted the Leo Club as an official program of the organization. The Leos club continued to grow and now constitutes an International network of more than 6,500 clubs in over 140 countries.
Community service remains the cornerstone of the program, fostering  a lifetime of commitment to helping others.
The Leo Club’s Objective …
… is to provide the youth of the world with an opportunity for development and contribution, individually and collectively, as responsible members of the local, national and international community.
John Dotray has been a member of the Lions Club for several years and has held various offices and positions in the Vandalia club, including president.
He has been an enthusiastic supporter for the Lions’ various programs, projects and services for the community, but none have struck a chord like the Leo, the Lions Club for youth.
“You have to be at least 18 years old to belong to the Lions Club,” he said. “Leo Club members are between the ages of 12 and 30.”
Two Clubs for Two Age Groups
The Alpha Leo clubs are for young people between 12 and 18 years of age, focusing on the individual and social development of teens and preteens.
The Omega Leo clubs are tailored for adults between the ages of 18 and 30 years old, focusing on the personal and professional development of young adults.
A sponsoring Lions club member is appointed to serve as an adviser for the Leos. Some school-based Leo clubs are required to have a faculty member as an adviser.  If the faculty member is not a Lions Club member, then a Lion co-adviser should be selected to maintain close rapport with the sponsoring Lions Club.
Getting Started
This fall, Vandalia Lions Club members are going to start a Leo Club at Vandalia Junior High School and are planning to begin by talking to all of the teachers in August.
The Vandalia Lions Club meetings are at 6 p.m. on the second and fourth Mondays of each month at America’s Best Value Inn at U.S. Route 51 and Imco Drive. The executive board meets at 5:15 p.m., and dinner and the club meeting follow at 6 p.m. The next meeting is on July 13.
For more information, go to the Vandalia Lions’ website- www.Vandalialionsclub.com, or visit them on Face book, www.Facebook.com/vandalialionsclub 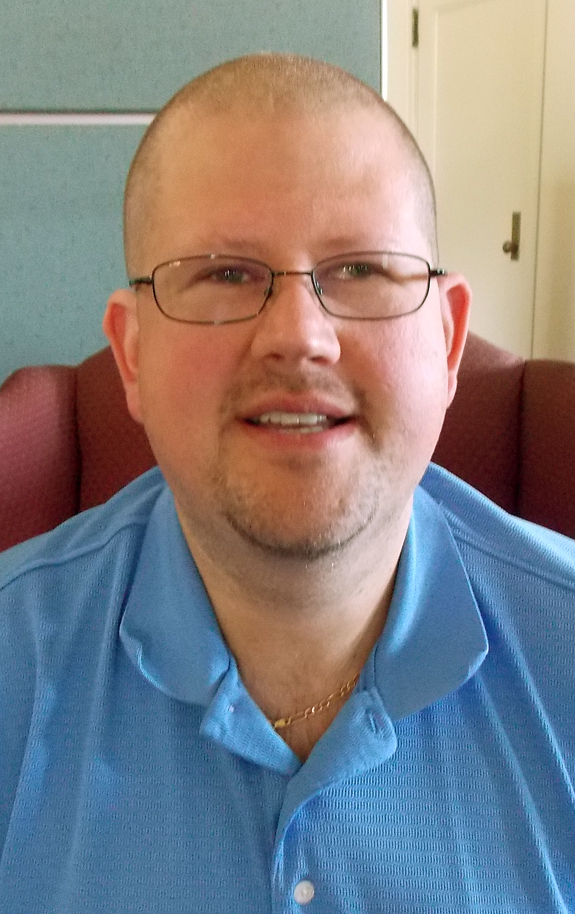