Carlos Biellier served the United States in field artillery in both World War II and Korea.
He joined the Merchant Marines when he was still very young, and when he returned to civilian life, he worked, as he put it,  “as a manure salesman,” which was downplaying his profession, for 24 years. 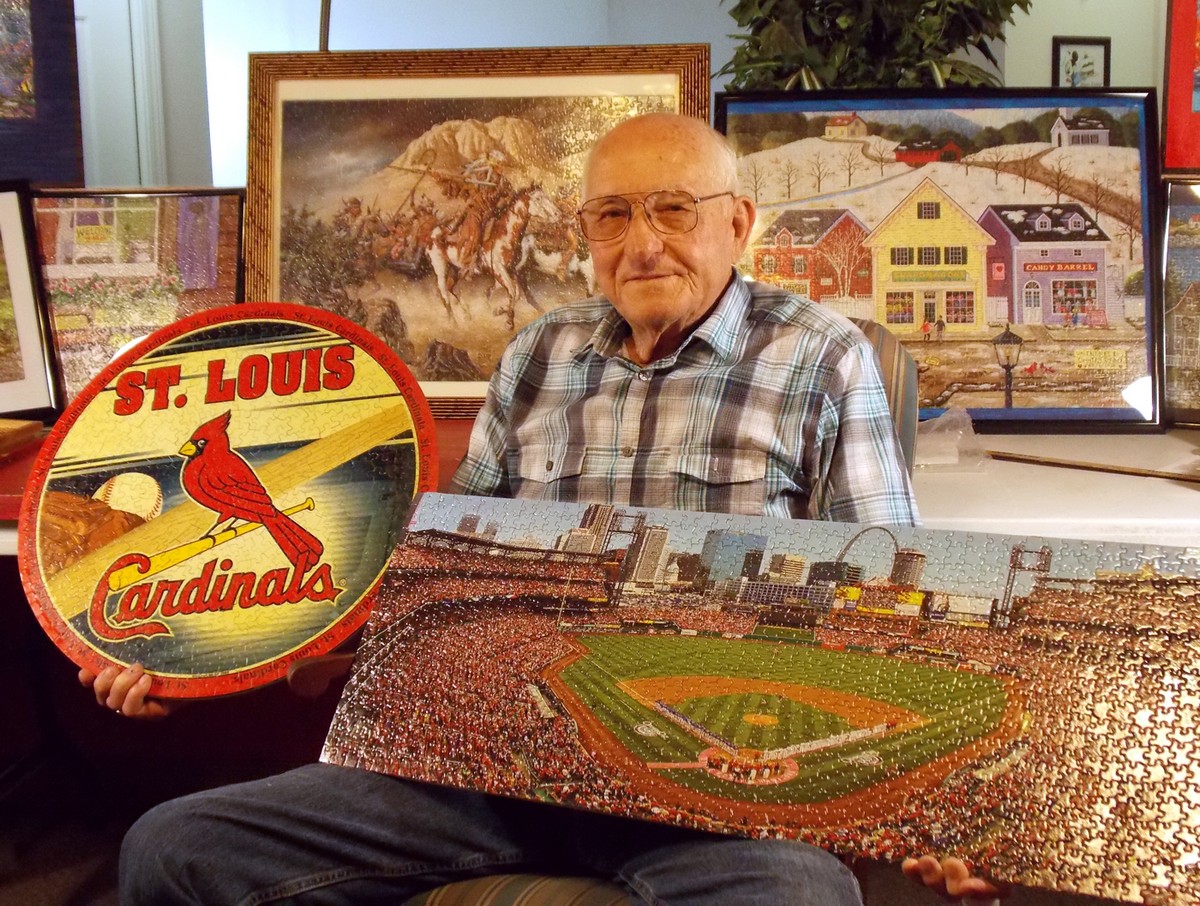 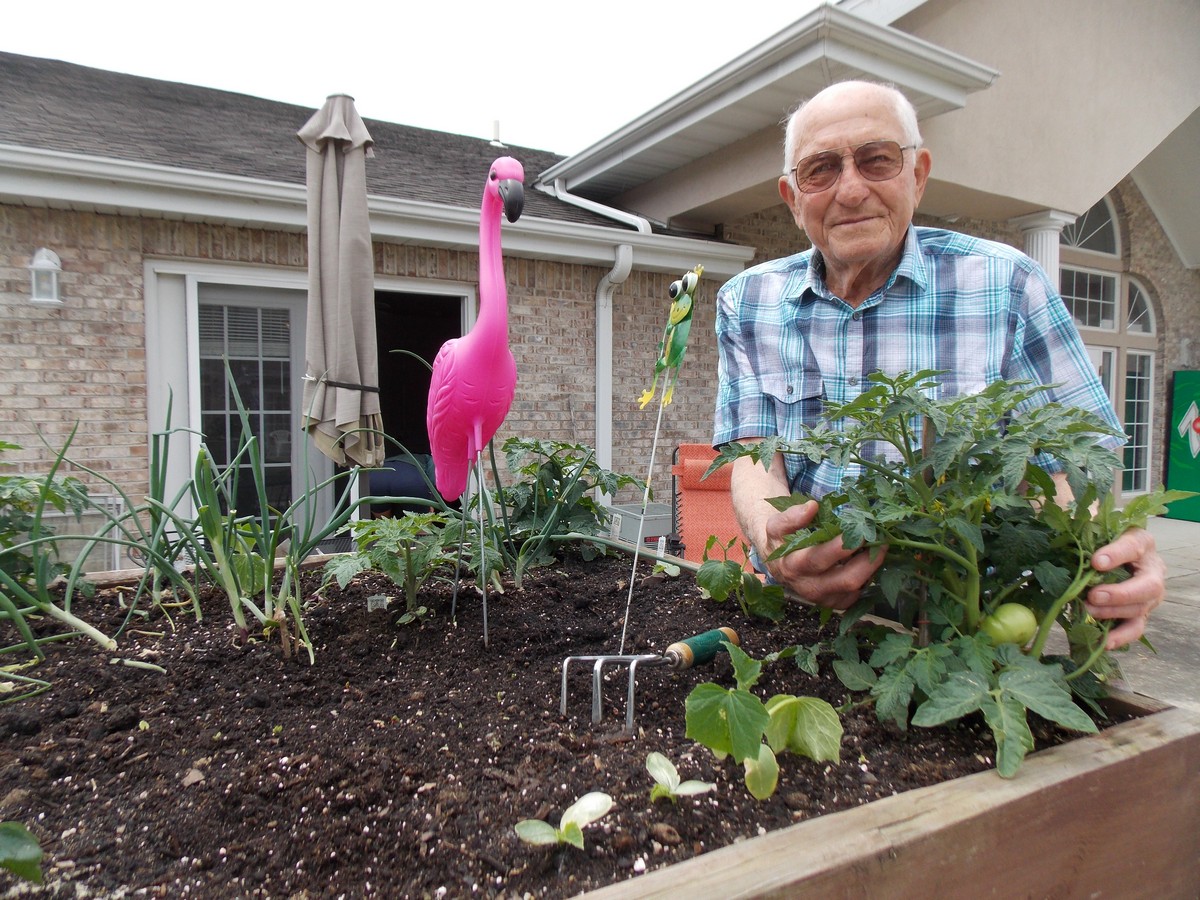