Kyle Barker uploaded to Vandalia Memories on Facebook this photo of Flack's Hotel.

In 1836, Col. Robert Flack took over the the three-story frame building and operated it under the name of Vandalia inn. The building originally stood at the southeast corner of Fourth and Gallatin streets and was later moved a block south to Johnson Street. 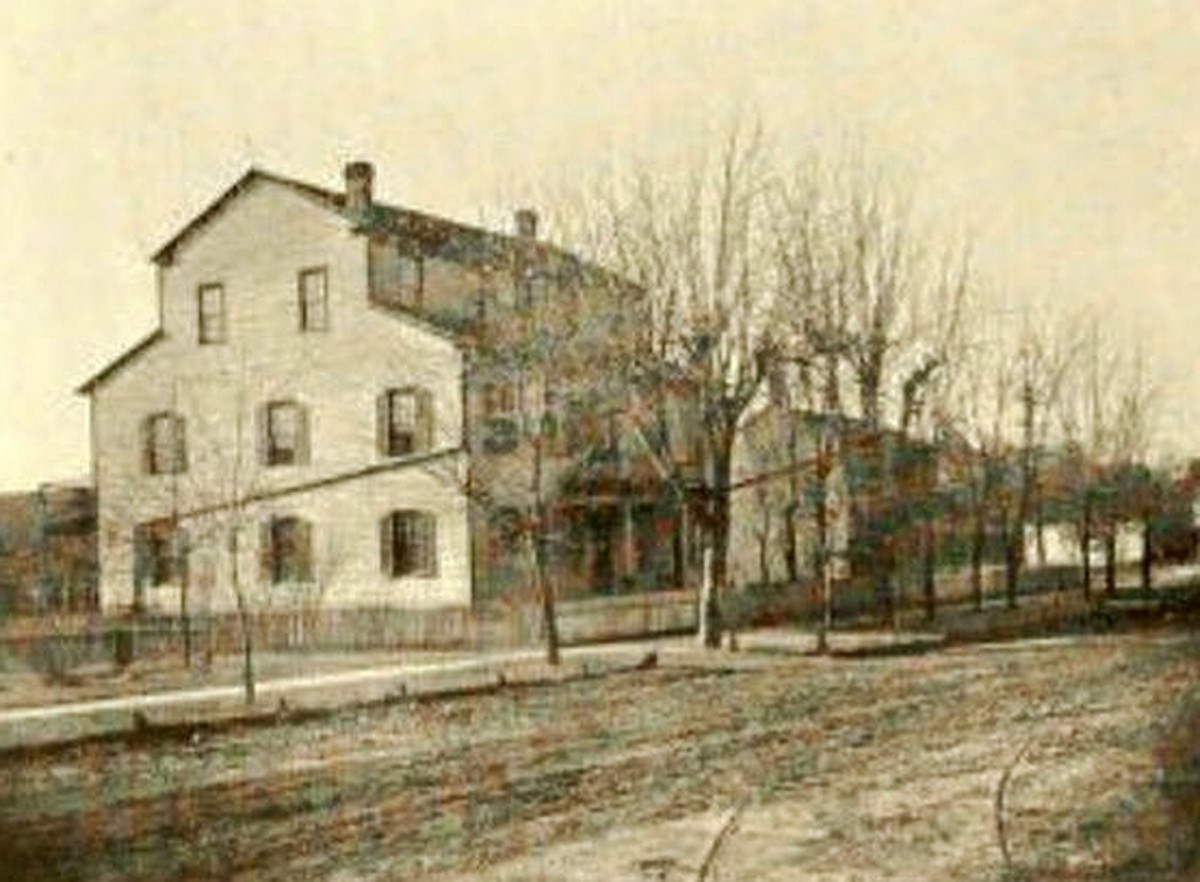