This week’s photo: The photo of this young man, who grew up in the Ramsey/Bayle City area, was taken about 40 years ago. He now is a driver for Orgill. 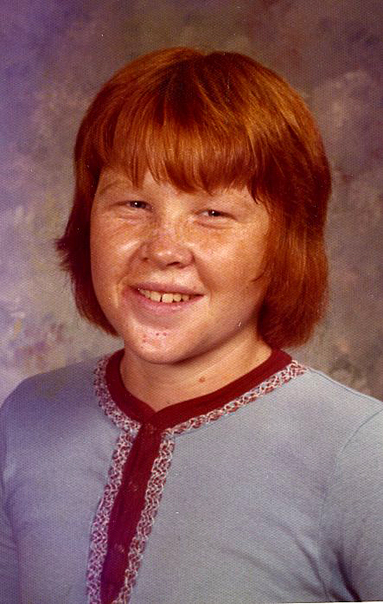