Marilyn Cole is a Fayette County resident who has been a Mary Todd presenter for the past six years.

“In February 2009, when we commemorated Lincoln’s 200th birthday, I was approached by my brother-in-law, Lewis “Abe” Clymer, to portray Mary Todd for a school function.
Abe’s two nieces, Joel Donaldson and Shay Tedrick (both teachers) had suggested to their uncle that he choose a Mary Todd to assist him in his school presentation. And that is how I became a Mary Todd Lincoln presenter.
“When I present Mary Todd Lincoln to an audience, I reveal a part of history often overlooked. I believe the Lincoln story is best told from both points of view and my performance enhances the overall picture of that era.
“The portrayal of Abe’s wife is a task that I look forward to. My program varies depending on the nature of my audience,” Cole said.
“When I present to young children. I often read a story about Mary’s childhood. With the older youth, I demonstrate how different life was in those times by using various artifacts such as boar’s hair hairbrush, tooth powder and lavender soap. “Together with Abe, I bring a more complete picture of our 16th President and the First Lady. 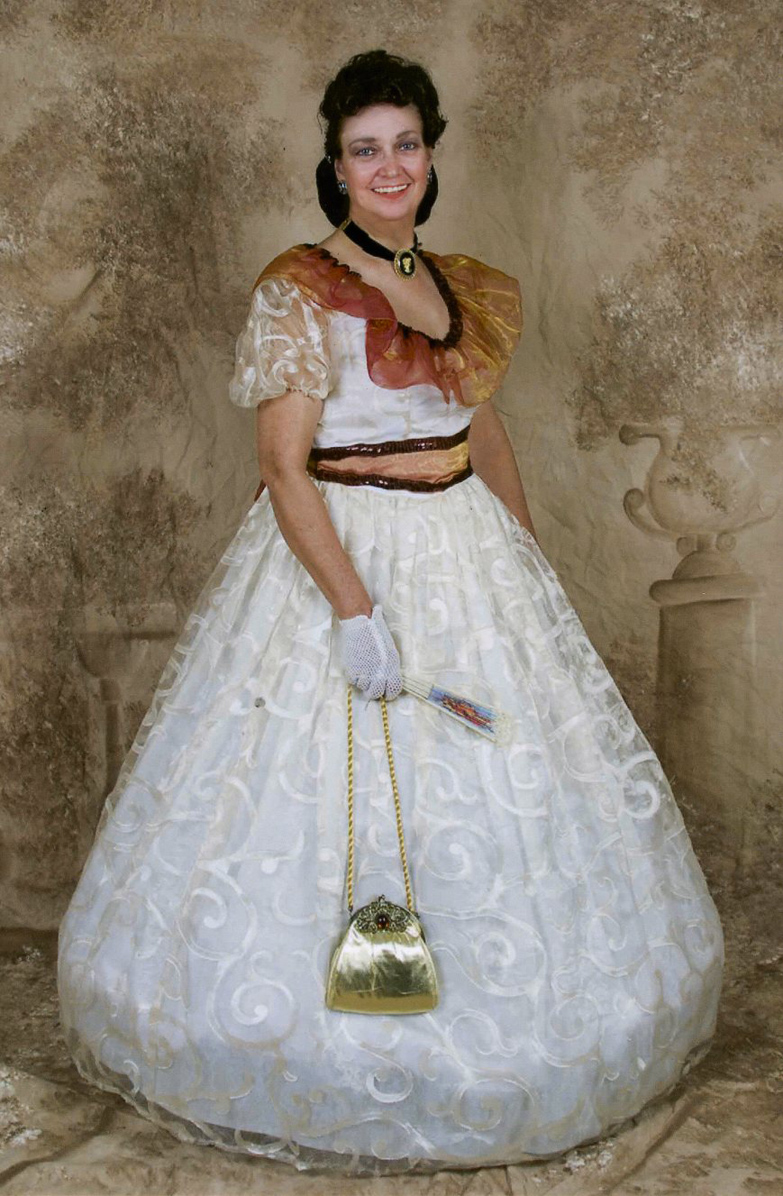