The 120th birthday of the Royal Neighbors of America rraternal organization was celebrated by members of RNA Chapter 5784, which, in June, will be have been a member for 110 years. 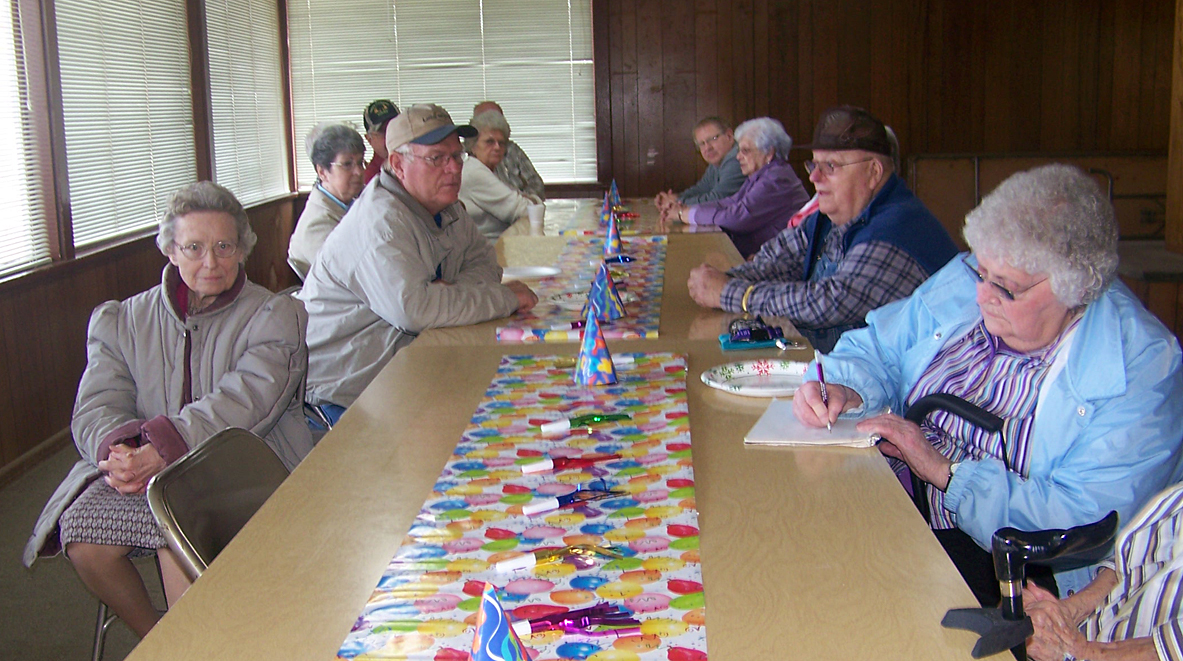 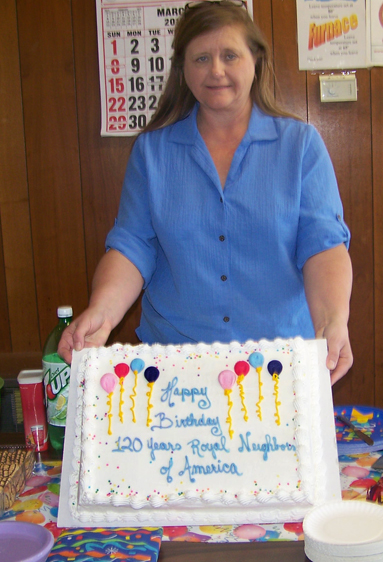