Owen Miller and Eric McKinney each placed eighth in their weight division at the 2015 IKWF Midget Championships held March 21-22 in Danville.

Miller took eighth in the 66-pound division, and McKinney competed in the 70-pound division. Baelynd Brown also represented Vandalia at the championships, which featured more than 600 wrestlers in weight divisions ranging from 49 pounds to 165 pounds. 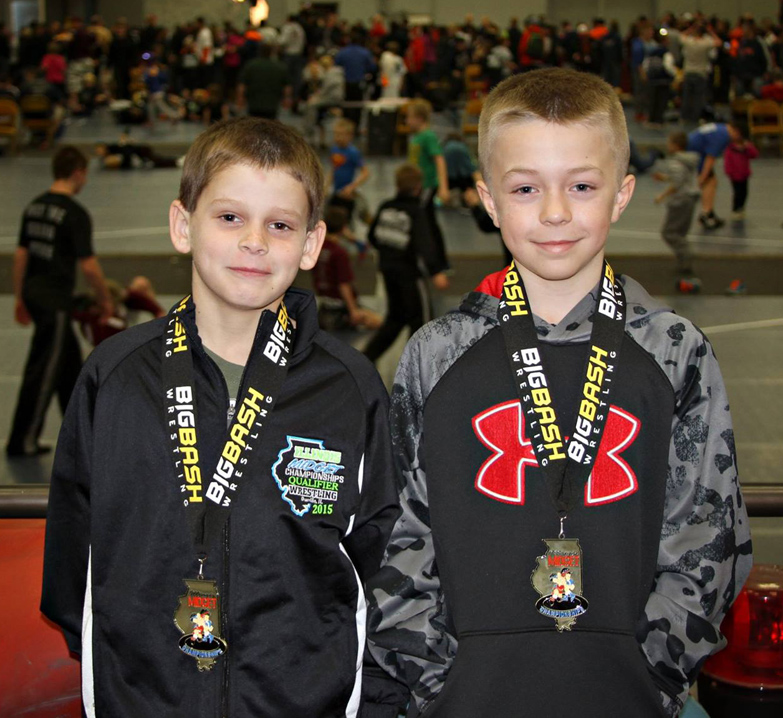