Clarence and Jeanette Wodtka will celebrate their 60th wedding anniversary next Friday.

Jeanette Brauer and Clarence Wodtka were married on April 10, 1955, at St. Peter’s Lutheran Church in St. Peter.
They are the parents of Jim Wodtka and his wife Coni, and Kevin Wodtka and his wife Bev, both of St. Peter.
They have five grandchildren: Cory (Kim) Hassell of Patoka, Sarah Hassell of Carlyle, Daniel (Amanda) Wodtka of Edgewood, Brian (Rhiannon) Wodtka of Kinmundy, and Alex Wodtka (deceased).
Their great-grandchildren are Nicole and Wyatt Hassell of Patoka, Bailey and Sophie Wodtka of Edgewood, and Michael Wodtka of Kinmundy.
The family is requesting a card shower to celebrate their 60 years of marriage. Cards may be sent to: Mr. and Mrs. Clarence Wodtka, 2342 E. 1150 Ave., Farina, Ill. 62838. 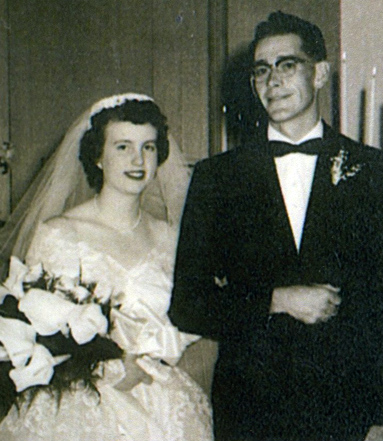 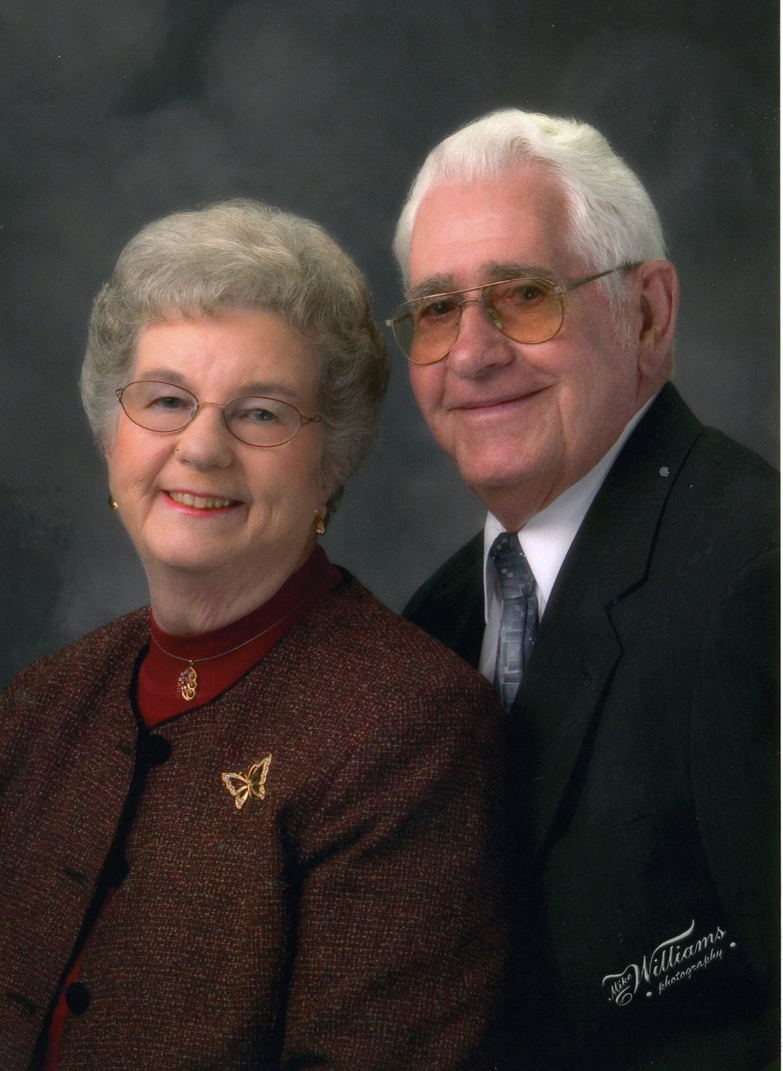