As many who read this column know, some of my free time is spent as a volunteer at the old state capitol in Vandalia. Last week, the site superintendent, Steve Riddle, told me of a “Network to Freedom” project he had recently heard of that is underwritten by the National Park Service.

The purpose of the project is to tell the story of resistance against the institution of slavery in the United States. It is also hoped to identify as many sites on the Underground Railroad as possible and provide verifiable association to the Underground Railroad.
A few people who worked with this most secret of activities in our area are known – Jonathan Ward, a free man who lived on South Seventh Street in Vandalia; John Roye, a former slave from Kentucky who died in Vandalia in 1829; and Honorable Leonard Rush of Shafter Township.
A religious group, Friends to Humanity, was also organized in Vandalia and this alone points to activities associated with helping slaves escape bondage in the southern states.
To be named as a site on the “Network to Freedom,” proof of activity must be provided. We have that in the case of People vs. Ward, in which Jonathan Ward was charged with harboring two slaves, Peter and Cherry. When the complainant failed to appear, the charges were dropped.
Another category that qualifies a community to be a member of the ‘Network” is having a site where a case involving a suit for freedom was tried. With Vandalia serving as the state capitol, we have such a case – Hargrave vs Choisser.
The Northwest Ordinance of 1787 declared, “There shall be neither slavery nor involuntary servitude in said Territory otherwise than for the punishment of crime, whereof the party shall have been duly convicted;” however, existing slavery was not abolished.
In 1807, an act of the Territory of Indiana, which included Illinois, was passed stating, “That it shall and may be lawful for any person being the owner or possessor of any negroes or mulattoes of and above the age of fifteen years and owing service or labor as slaves in any of the State or Territories of the United States purchasing the same to bring the said negroes or mulattoes into their Territory.”
A slave owner could bring slaves into the territory, but was required to appear before the clerk of common pleas of the proper county within 30 days, and in the presence of the clerk, the slave would affirm the length of time he would serve his or her master.
If this was not done within 30 days after the slave was brought to the territory, then the slave was to be removed from the territory within 60 days.
A case that was affirmed in Vandalia at the December term 1836 by Chief Justice William Wilson was between Barney Hargrave, a man of color, and John Choisser. Hargrave, the plaintiff, was charging assault and false imprisonment to try his right to freedom.
It was stated that Barney was brought to the Territory of Illinois in 1816 and was not indentured or registered until Aug. 6, 1818, when he was indentured to Willis Hargrave. Hargrave then transferred him to A.G.S. Wright, who then sold his indenture to John Choisser of Saline County. Choisser was a salt manufacturer and riverboat man.
The case was heard by the Illinois Supreme Court sitting in Vandalia before Justice Alexander F. Grant, at the July term 1835. W.J. Gatewood was the attorney for the plaintiff, Hargrave, and H. Eddy and J.J. Robinson represented the defendant, Choisser.
The case centered on whether Choisser had valid title to the services of Barney. When first adjudicated in the courts, it was found in favor of Hargrave, because he had resided within the state of Illinois for more than 18 months before the indenture was recorded in Gallatin County.
Choisser appealed the decision, which was then heard before the Illinois Supreme Court sitting at Vandalia.
At the December term of 1836, Chief Justice Wilson delivered the opinion of the court stating that the 1807 act was unlawful, because it was clearly in violation of the ordinance of Congress of 1787 and consequently void. The judgment of the lower court was affirmed, and Barney Hargrave became a free man.
More research into other court cases will be completed before application is made for Vandalia’s inclusion in the National Park Service project, “Network to Freedom.” If accepted, it will open the door for grant monies to be used for preservation of the Vandalia Statehouse Historic Site, where this landmark decision was handed down. 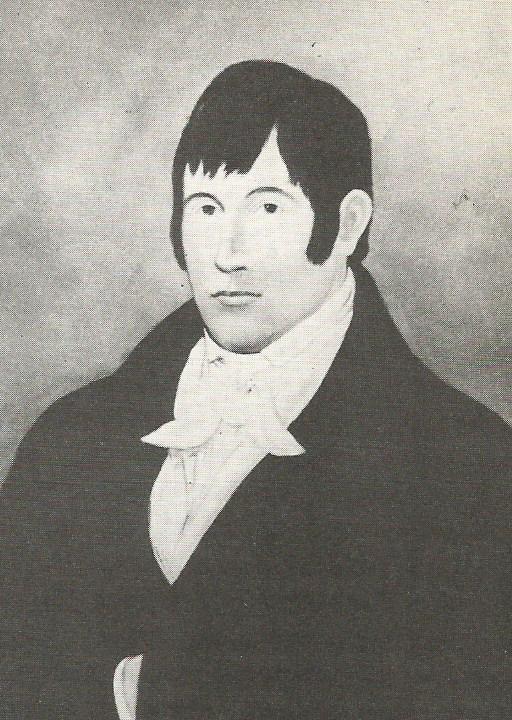