As they discussed the ongoing development of a dog park, Vandalia Park District commissioners listened to concerns about the park from residents of that area.
Commissioner Steve Hawkins reported at the park board’s March meeting that the development of the dog park in the district park at the east end of Madison Street had included the installation of a fence on the south side of the park.

A rocked parking lot for users of the park was created last week.
District commissioners agreed in October of last year to work with Second Chance Animal Rescue on the development of a dog park.
Hawkins reported at the meeting that local Girl Scouts had contributed $500 to the project.
Dog parks are typically areas where dogs can exercise and play off-leash in a controlled environment under the supervision of their owners.
At the March meeting, Travis Towler, who lives on North First Street, across the alley from the park, expressed several concerns about the development of the dog park.
Those concerns, he said, include the increased traffic in that narrow alley and the possibility of dogs being off leashes from the time they leave vehicles until they go into the park.
The latter, Towler said, could create issues in an area where many residents have dogs.
“We already have dog issues,” Towler said.
He also expressed a concern about waste not picked up by dog owners.
“It will be an ongoing process,” Hawkins said.
Commissioner Brian Stout told Towler that as the park is developed, “we will have to stay on top of things.
“If there are any issues, contact us, and we’ll see what we can do about them,” Stout said.
“I think it will be a good thing for the community,” he said.
“The important thing,” Hawkins said, “is that you know that there is an open door (for residents to talk to the park board).”
Also at the March meeting:
• Commissioners covered several issues related to Vandalia Airport.
Stout reported that he had learned from legal counsel that revenue generated from farmland near the airport cannot go into the general fund and used for anything other than airport operations.
Commissioners had discussed within the past year about the possibility of applying the farmland revenue toward the district’s swimming pool rehabilitation.
Commissioners also discussed ways to improve the visibility of the airport in the area.
“I want to make the airport a bigger part of the community,” Stout said.
One way of doing that is holding special events at the airport, and Gary Schulze, who works at the airport, said possible events include a hangar dance for breast cancer awareness or a car show.
• Hawkins reported that the Vandalia Field of Dreams Committee had purchased scoreboard lights for baseball and softball fields, as well as yellow fence toppers and green backstop nettings.
He also reported that the committee is spending about $16,000 on field maintenance equipment.
• Commissioners approved the appointment of Ty McNary to the park board. His appointment fills the vacancy created by the resignation of Marjorie Blythe in February; Blythe died earlier this month after a lengthy battle with cancer. 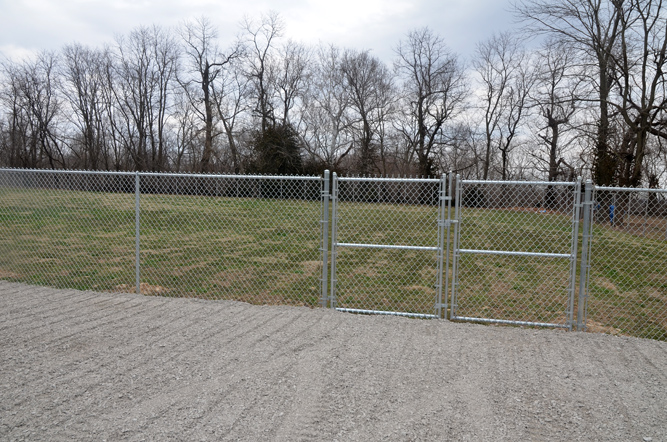