Andrea Gathe and Mark Meadows, both of Vandalia, have announced their engagement and upcoming marriage.

The future bride is the daughter of David and Angie Gathe of Vernon, and Shelley and Kenny Dothager of Shobonier, and the granddaughter of Robert and Janet Williams, and Patricia Gathe.
She attended Kaskaskia College, and is employed at United Stationers in Greenville.
The future groom is the son of Keith and Anita Meadows of Vandalia, and the grandson of Robert Meadows and Clara Taylor.
He attended Lake Land College, and is self-employed with ProWire.
The couple are planning a wedding on Saturday, April 11, at Immanuel Lutheran Church in Augsburg, with a reception to follow at the Vandalia Moose Lodge. 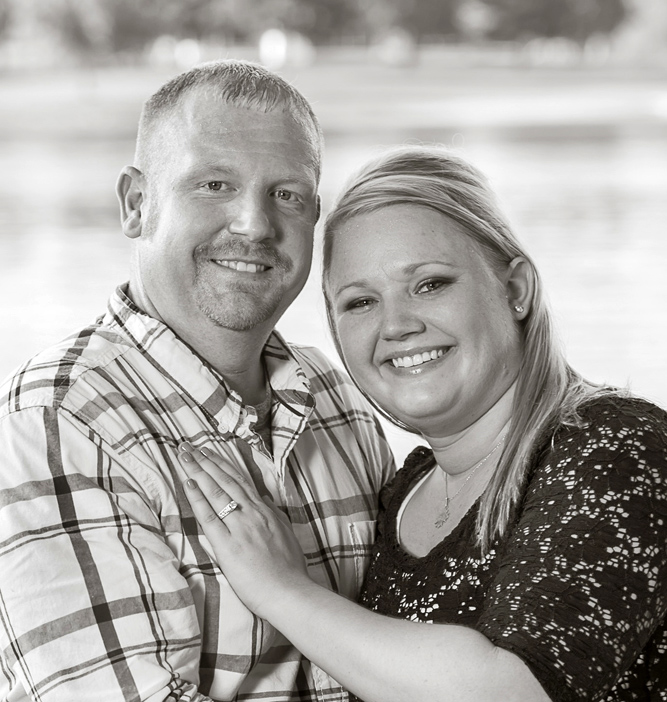