Gerald and Keiko Lockart will celebrate their 50th wedding anniversary this Sunday.

Gerald Lockart, the son of Virgil and Lela Lockart of Vandalia, and Keiko Takeda, daughter of Yoshitaka and Kozue Takeda of Kumamoto City, Japan, were married on March 22, 1965, at the American Embassy in Tokyo, Japan.
For the next 20 years, Gerald’s career in the Navy resulted in moves throughout the world. Then, for 28 years, they lived in Gurnee.
The Lockarts moved to Vandalia in 2010.
They are the parents of two children: son, Timothy; and daughter, Linda (deceased). They also have two grandchildren, Brandon Lockart of Vandalia and Erica Kaplan of Shoreview, Minn.
The anniversary will be celebrated with a family dinner on Sunday. 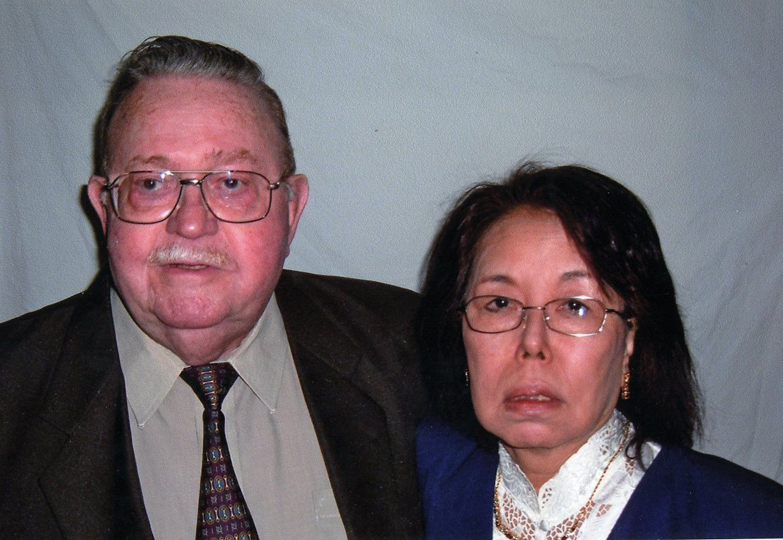