This week’s photo: The woman in this photo, which was taken in the 1940s, has lived in Vandalia most of her life.

She went to business college, worked for Richard Royal and then worked for Selective Service for 18 years. She has two daughters and a son, and the son still lives in Vandalia.
Do you know her? If so, call 283-3374 by 5 p.m. next Monday.
In last week’s photo was: Kim Romine.
Identifying her was: Phyllis Richards.
This week’s Scrambler: enaghc si tienrac srgorsep si tno.
Can you unscramble it??If so, call The Leader-Union, 283-3374, by 5 p.m. next Monday.
Last week’s Scrambler: Every noble work is at first impossible.
Unscrambling it were: Jan Williams, Juanita Workman, Lois Jackson, DeeDee Diveley, Judy Elder, Larry Cable, RuthAnn Garrison, Cy and Lorene Locke, Harold and Loretta Tidwell, Elizabeth Kasten, Andrew Crosswait, Norma Tarte's fifth-grade class, Wayne and Bonnie Purtilar, Edith Reindl, Vicky Workman, Ray Morris, Madison Johnson's fifth-grade class and Shirley Mattes. 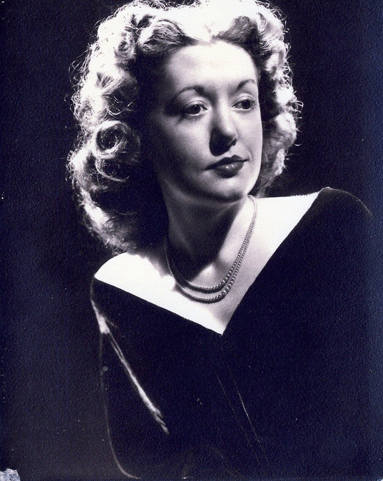