This past weekend my granddaughters, Amy and Kaylee, came with their daddy for a visit to grandma’s house. As we sat around the supper table, the girls told me that the kids at their school (they’re second-graders) did not believe they were related to Abraham Lincoln.

“We were bullied, Grandma,” they claimed, “and Amy was pushed and told that she was a liar, liar pants on fire.” Even the teacher talked to Amy about the benefits of being truthful.
Not to worry children, for Grandma has proof that you are related to Abraham Lincoln, closer than many because his grandmother, Lucy Hanks Sparrow, is also your grandmother, although she lived nearly 200 years ago.
As most people know, Abraham Lincoln was born on Feb. 12, 1809, the son of Thomas Lincoln and Nancy Hanks. His mother, Nancy, was born in Virginia, the illegitimate daughter of Lucy Hanks, and for many the story ends here.
Nancy was taken to be reared by Lucy’s married sister, Elizabeth, and her husband Thomas Sparrow, who were childless, although she kept the name of Hanks. When Thomas and Elizabeth Sparrow moved to Indiana, Thomas and Nancy Lincoln, with their children, Sarah and Abraham, moved with them.
Nancy kept the surname of Hanks and knew who her mother was. Lincoln spoke of his mother to his law partner, William Herndon, saying, “She was the illegitimate daughter of Lucy Hanks and a well-bred Virginia farmer or planter.”
Lucy Hanks married Henry Sparrow when Nancy was 7 years old. We know that Lucy had some education at a time when many women did not.
On April 26, 1790, she signed an affidavit making a certification of her age, stating, “I do certify that I am of age and give my approbation freely for Henry Sparrow to git out Lisons this or enny other day.”
They were married on April 3, 1791, by the Rev. John Bailey, with the marriage severed only by Lucy’s death in 1825. Henry and Lucy Hanks Sparrow were parents of eight children: James, Thomas, Henry, George, Elizabeth, Lucinda, Peggy and Polly Sparrow. This makes them all half-brothers and sisters to Nancy.
Several of the sons became preachers and daughter Lucinda, who married Joseph L. Campbell, is the family connection that links Mr. Lincoln with Amy and Kaylee.
Lucinda and Joseph Campbell were parents of several children, among them a daughter, Luvisa F. Campbell. Luvisa was born on Nov. 5, 1840 in Boyle County, Ky., and married there to Thomas Jesse Brown. Sometime after their marriage, they came to Fayette County and this is where they were living at the time of their death.
It is Luvisa’s death certificate that cements the family link to Abraham Lincoln. On this document her mother’s name is shown – Lucinda Sparrow.
President Lincoln’s direct family line petered out when Robert Lincoln’s grandson, Lincoln Isham, died, having never married.
Our family line continued, and Amy and Kaylee mark the seventh generation of this family connection.
Because they and Abraham Lincoln share the same grandmother, Lucy Hanks Sparrow, they are considered to be his first cousins.
Family genealogy has become a major past time for many. Searching for family roots is made easier with the use of computers and the vast amount of records available online. Television programs such as “Who Do You Think You Are” make it look easy to discover your long lost ancestors.
Do you think you may be related to a famous person? There are ways to find out.
And, teachers, before you scold a child who says they are related to someone like Abraham Lincoln, pause a moment, because there is a good chance of it being true. 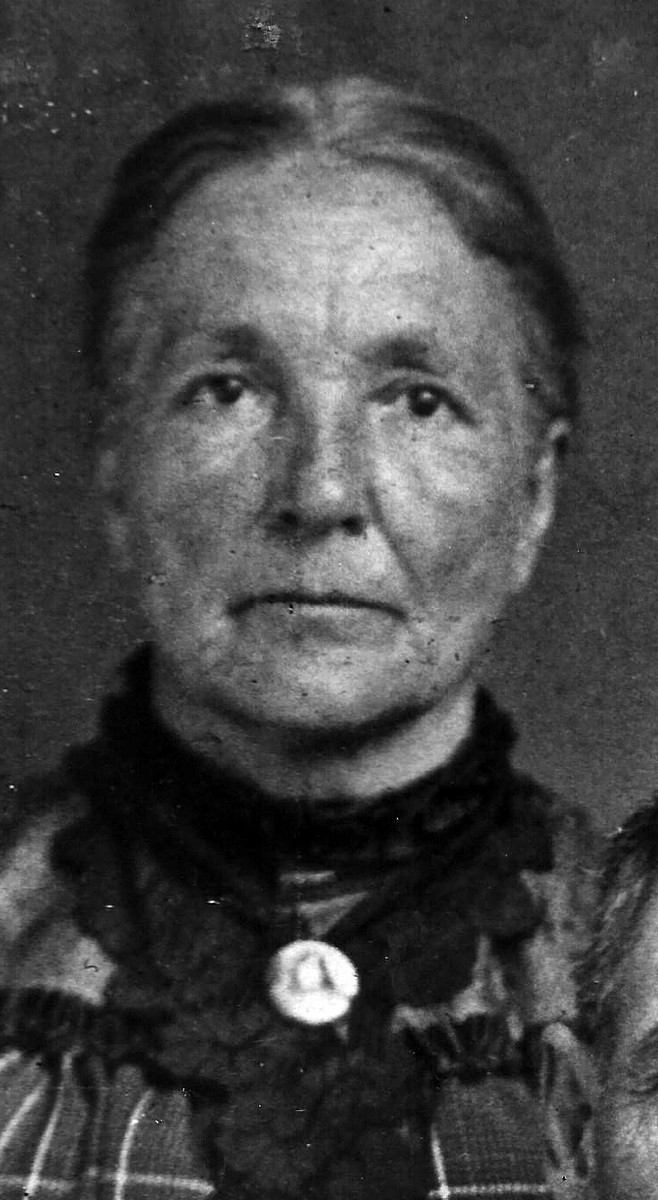 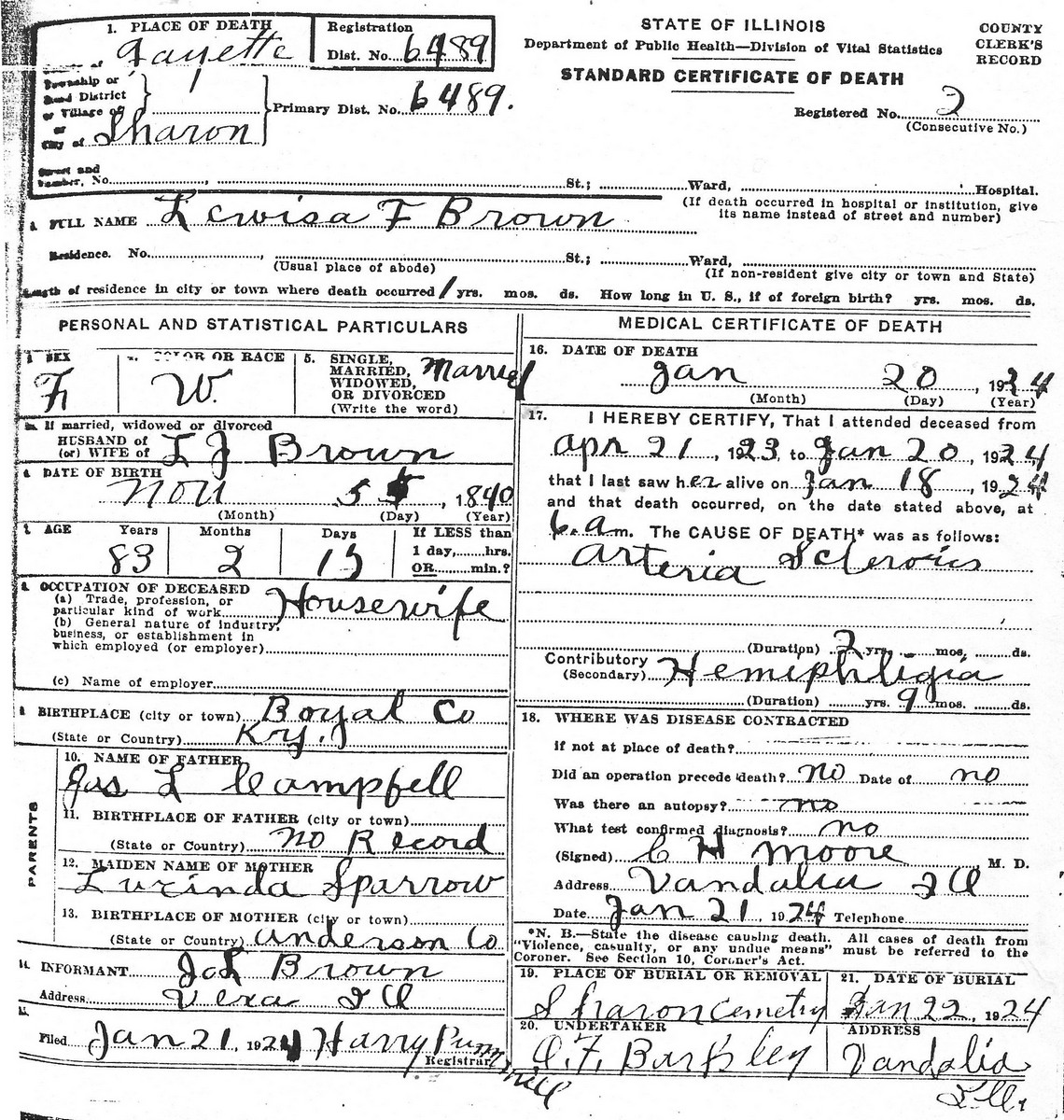