While looking through back issues of The Vandalia Union, I came across an article that rather surprised me. The subject of the article was the demolition of Washington School, which was scheduled to begin April 23, 1940.

Looking at the photo that accompanied the article, I thought to myself, the building pictured was what I knew as the Third Ward School, also known as Sapptown. What I had not known was that years after it was built in 1872, the name was changed to Washington School.
The old school building was condemned in 1939 by state building inspectors and was used from January to April in 1940 only on the agreement between the state and school board that a new building would be constructed as soon as possible.
In 1872, when the building was erected, schools were operated under a city charter and managed by a board of three directors appointed by the mayor. It was not until 1893 that the city schools were operated under the general law by a board of education elected separately by the voters of the district.
The first school in Vandalia was taught in a small log house in 1819, the location of which is unknown.
When the capital was moved to Springfield in 1839, it was mandated by the state that a portion of the Vandalia Statehouse be used for a seminary of learning. There is evidence that classes were held in the building until 1857.
In this year, the Fayette Seminary Association sold its interest in the former capitol to the city and purchased three lots in block 20 from Joseph Eccles for $300. This is the site of Central High Apartments on Kennedy Boulevard.
Daniel Steinhauer, a brick maker, was hired to build a two-story school known as the “Seminary building” on this block in the year 1857. A drawing of this building, found in the 1904 “Vandalia Historical Souvenir,” pictures the Seminary as a smaller version of the capitol building, complete with a cupola.
This was another surprise, for I had believed that the building we know as Central School was built from the ground up for use as a high school.
What actually happened was that in 1874, the classes were regraded and the Seminary building, not quite 20 years old, was remodeled and enlarged, and became known as Central School.
By the year 1864, the population of Vandalia had increased to the point that the Seminary building was overcrowded and that year, two houses were rented for the overflow.
This overcrowding was relieved with the construction of the Third Ward School in 1872. Vandalia now had two school buildings, one east of the Illinois Central Railroad and one west of the railroad.
Benjamin F. Shipley was Fayette County superintendent of schools at the time the Third Ward School was built in 1872. His successors, in order, were Jesse Mays, Thomas W. Hart, Charles L. Fogler and C.F. Easterday, who had also been principal at Washington School.
For me, newspapers have proved time and again to be one of the best sources of history. The article in the May 2, 1940 issue of The Vandalia Union on the demolition of Washington School encouraged me to dig deeper in order to answer my questions about the Third Ward School, and I learned more than I thought I would. 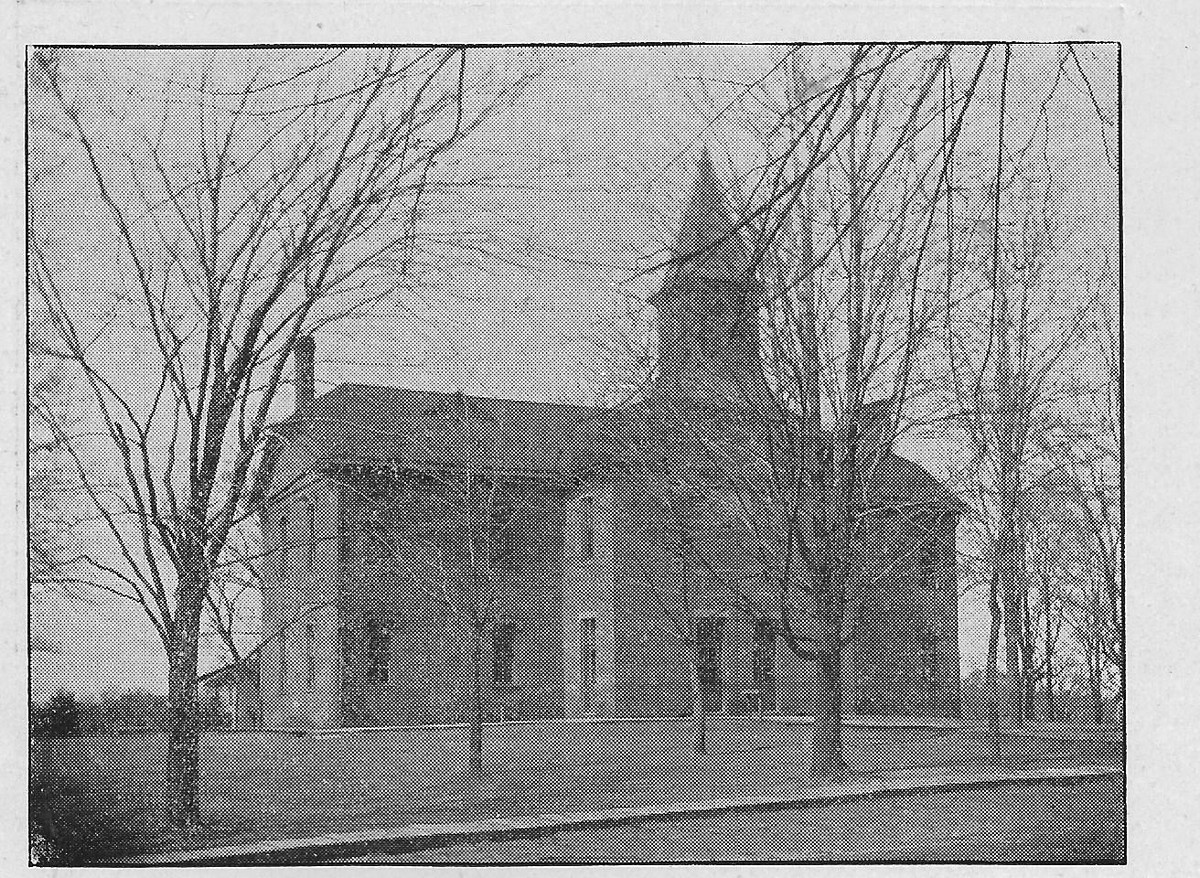