A fire early morning destroyed a home in the northwest area of Vandalia on Tuesday.

Vandalia firefighters were called to the home of Trey Stine and Sara Milburn at 420 N. First St. at 2:53 a.m., and upon their arrival within seven minutes of the call, firefighters found the home fully involved in fire.
Vandalia fire officials believe that a fireplace being used as a heating source may have caused the fire.
Officials estimated the loss at $35,000, with damage to the home – which was undergoing renovation work – at $20,000 and the loss of contents at $15,000.
Firefighters were at the scene for a little more than three hours, and were called back about an hour later for rekindling in several areas.
Twenty-two firefighters responded to the call. 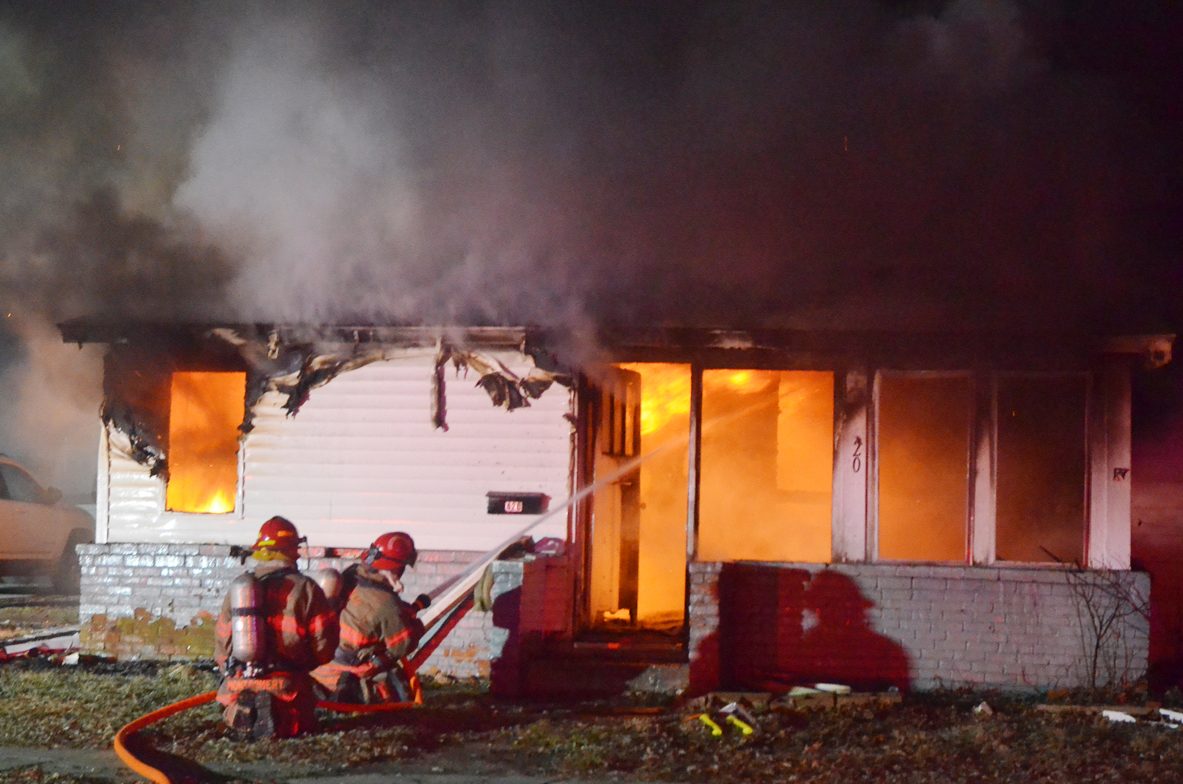 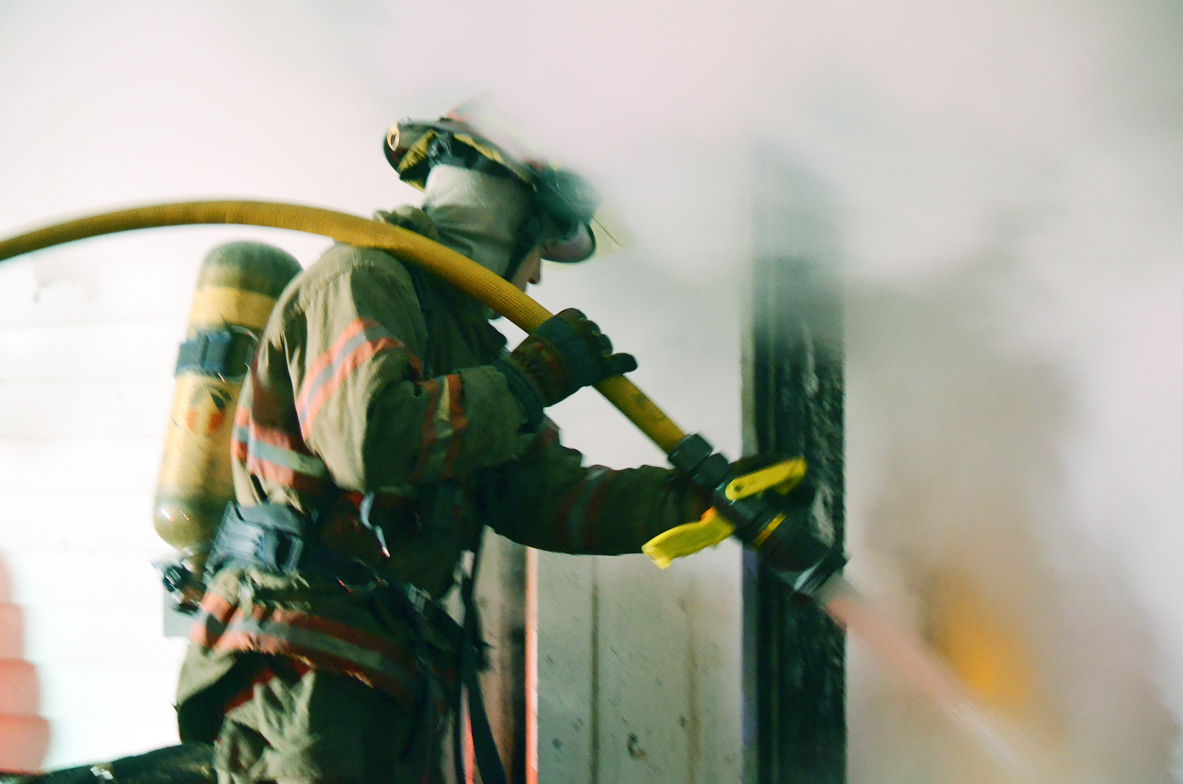 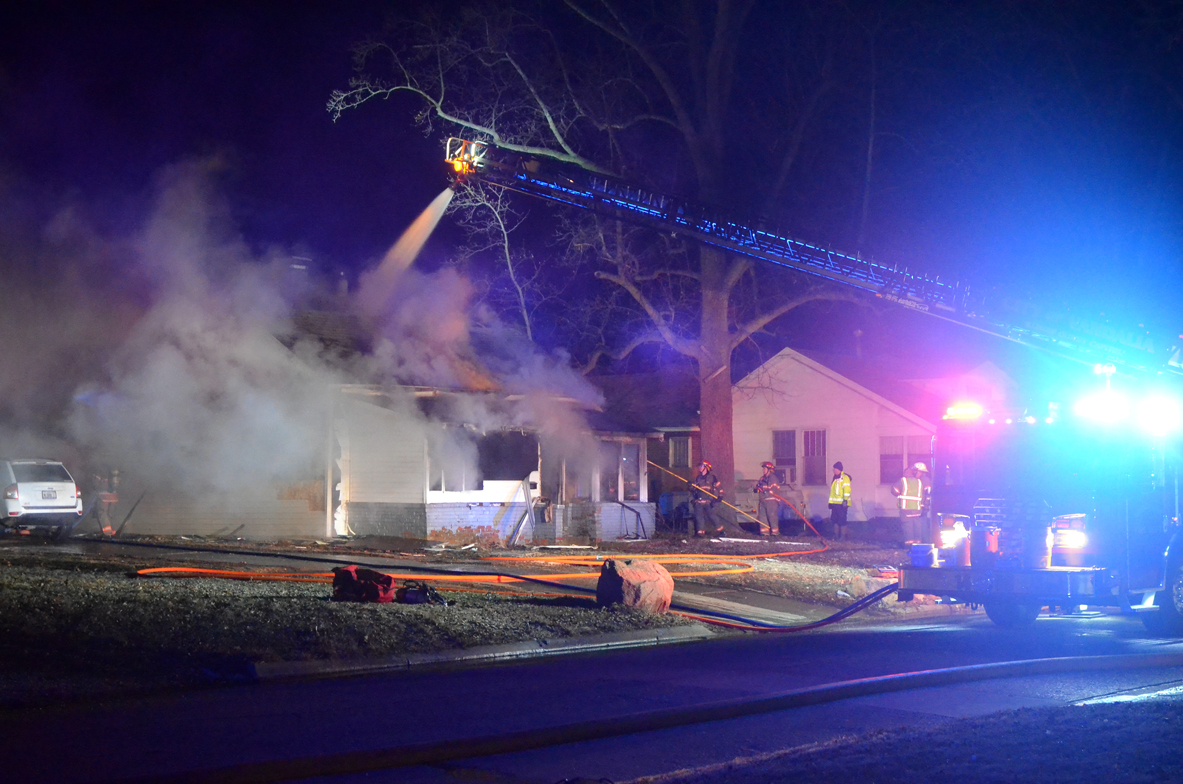