Wayne Hale is well-known as a magician, a knowledgeable and honest buyer and seller of antique furniture, an astute businessman and a World War II veteran.
He joined the Navy immediately after World War II began and received an honorable discharge after the war ended.

Meet or get reacquainted with Wayne Hale, and learn of his very active and interesting life, and his family.
In the Beginning
Wayne Hale was born on Jan. 31, 1920, in Springfield. He attended grade school at a small country school where, at the young age of 11, he was already industrious, working his first job as the assistant janitor for a salary of 75 cents a week.
He lived near a roller skating rink where, he said, he loved to skate when he had the 25 cents to get in.
It was at that roller rink that he met his future wife, Lida Hinds. One of the men who worked at the rink taught them figure skating, dance skating and spinning. Before long, they were winning talent competitions and also doing exhibition skating.
The advertising posters show them performing, with Lida in beautiful costumes.
Love & Marriage
After dating for three years, Wayne and Lida were married in May 1941. That marriage would last for 71 years, until Lida died in 2012.
Wayne and Lida’s blessings included sons Cliff and Gary, and daughters Lynn Manley and Amy Schaal.
They have six grandchildren – Jerad Manley, Ali Manley Klopfenstien,  Emily Manley Behl, Justin Hale, Ryan Schaal and Whitney Schaal – and a12 great-grandchildren.
Serving His Country
World War II started in December 1941, and Wayne joined the Navy the next month. He was discharged from the Navy in 1945, at the end of the war at the rank of chief petty officer.
Back to Illinois
After the war, Wayne returned to his job at AT&T and to Vandalia. He was sent to Vandalia as an electrical technician, and he retired in 1979.
The Magician
Wayne was always interested in magic and began learning a few card tricks in high school, little knowing that some day he would be amazing and delighting both children and adults with his magic tricks.
For the past 60 years, he has been performing magic shows in Vandalia and surrounding areas. He is still doing an occasional show today.
He has done magic shows at schools for three generations of children – his own, his grandchildren and his great-grandchildren.
Through the Years
He and Lida started in the antique business in the 1960s and travelled over the Midwest selling antiques. They sold mainly furniture, and he continues that business today.
The Yesterdays and Today
Wayne says that he has had a very blessed life with his wife of 71 years, Lida, and their four children, six grandchildren and 12 great-grandchildren.
He attributes his long life to having a positive outlook and staying busy. 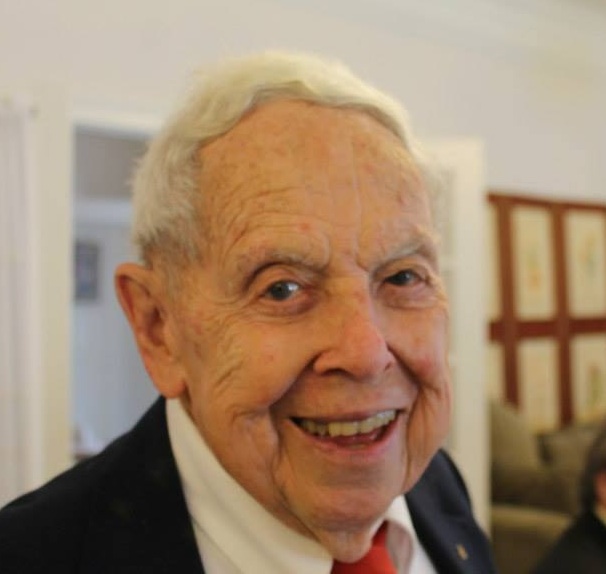