A section of Ill. Old Route 140 is temporarily closed for the cleanup of two railroad cars that derailed near Mulberry Grove late Thursday night.

A CSX employee said that the rail cars that derailed near the Interstate 70 overpass were empty, and that the cause of the derailment has not yet been determined.

One of the cars ended up between the I-70 overpass and the intersection of the Old Route 140, and the other ended up just east of the interstate overpass.

The CSX employee said that the rail car that derailed near the interstate overpass did not hit the overpass structure.

He said that workers had to cut down some trees between Old Route 140 and the rail tracks in order to get to and pull down the car that derailed west of the interstate overpass.

Employees were working on the cleanup and assessment of the accident early Friday morning.

The Leader-Union was notified of the derailment early Friday morning by Fayette County Sheriff Chris Smith, who assisted with dissemination of information about the temporarily closure of Old Ill. Route 140. 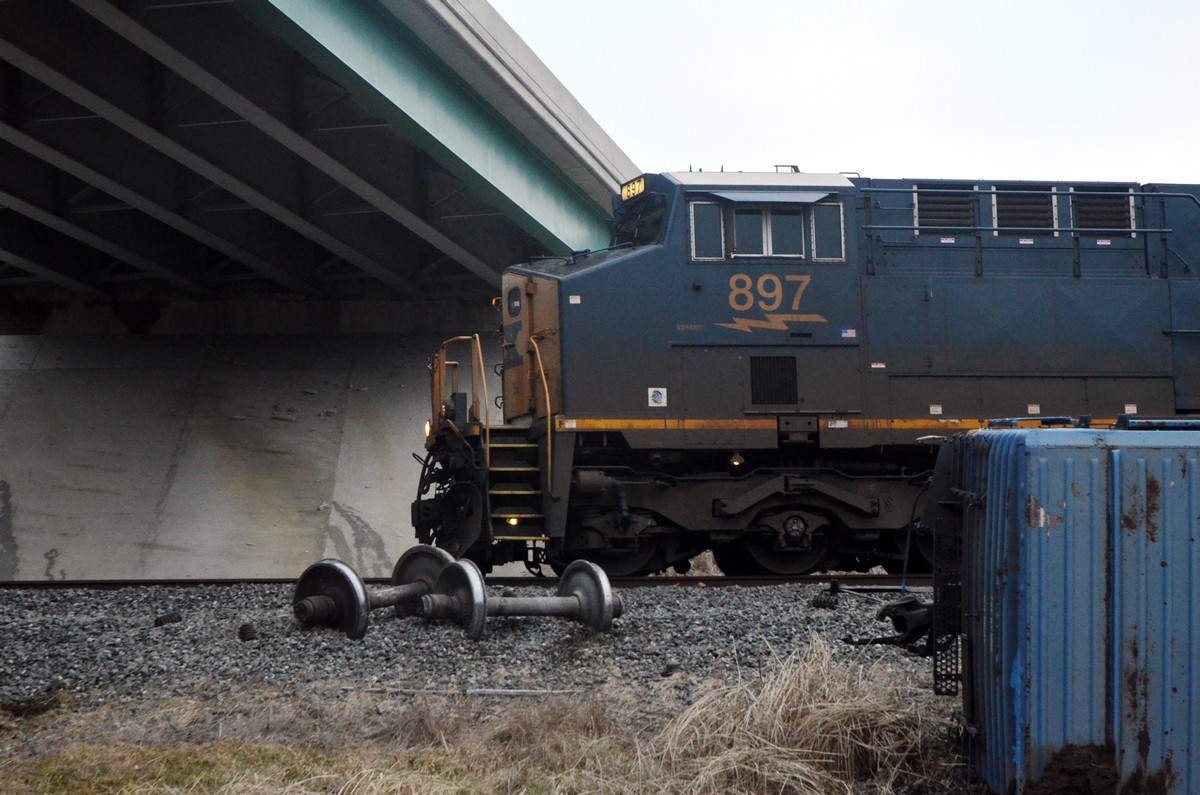 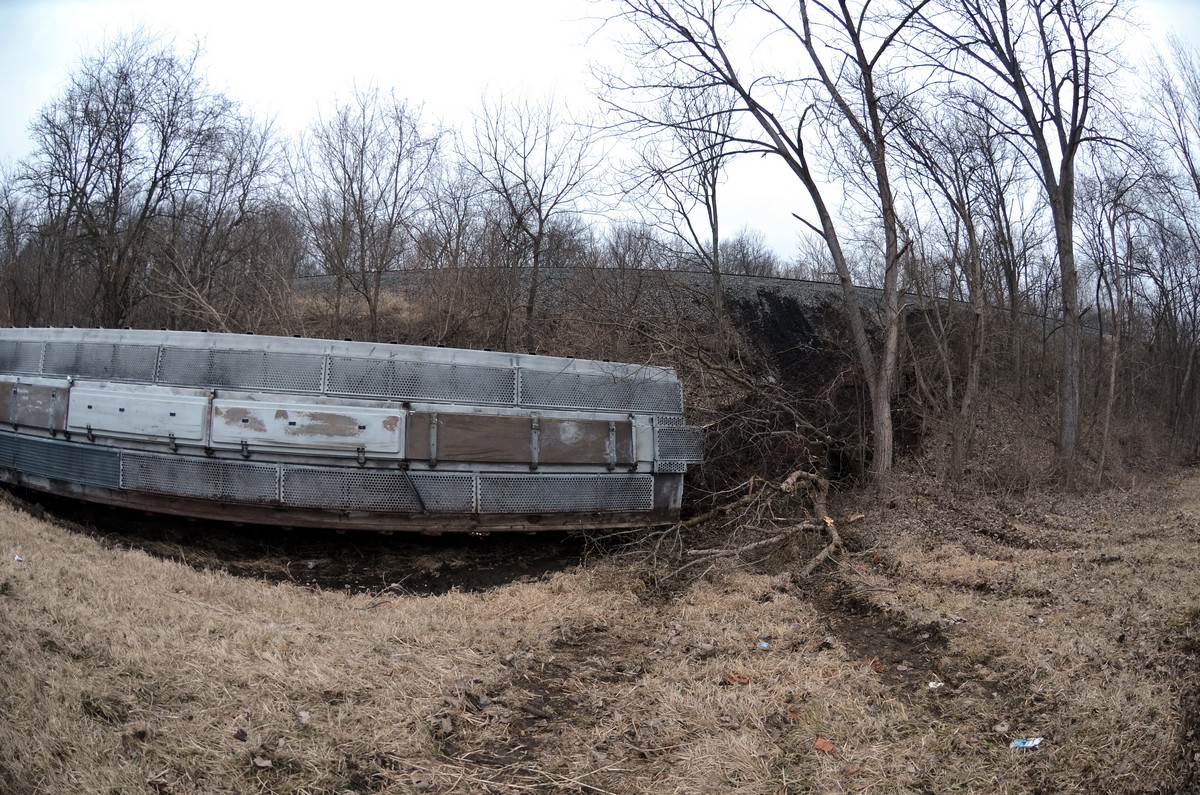