Darlene Sullivan was born and grew up in Granite City and seems to have always had a connection with food in some way, a love of preparing and cooking it – especially for others – for all of her 75 years. Her generosity and caring for others have been evident through the sharing of her love of cooking and baking for others. 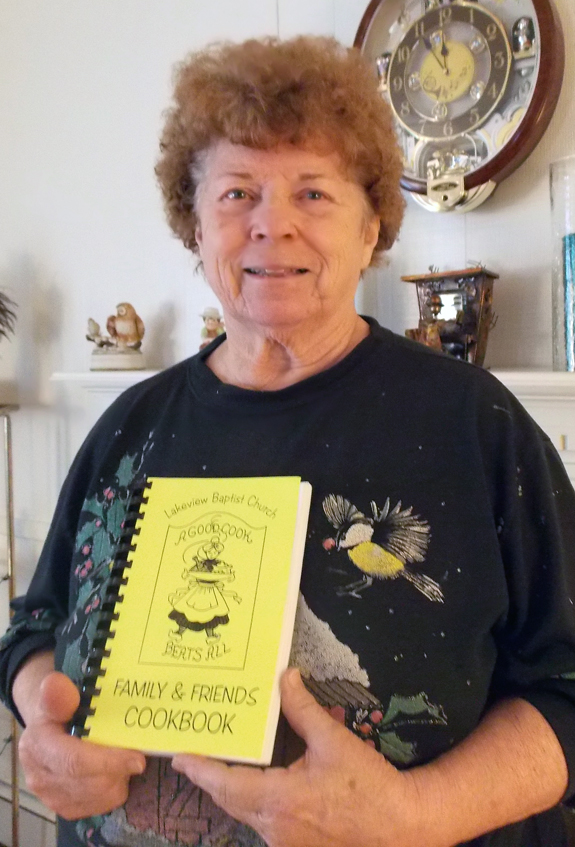