SIUE NEWS
No gas required –as long as your vehicle is out in the sun, you will be ready to go.
This may seem like something out of a science fiction book, but for members of the SIUE solar car team, it is reality.

Christopher James Maske, the team’s director of development, is a junior at SIUE majoring in engineering, and although cost and vehicle designs present challenges, Maske thinks solar cars are coming.
“We should see more production of solar cars in the not too distant future,” said Maske, a graduate of Vandalia Community High School.
“We just need to work on the cost and design issues.”
A solar car is an electric vehicle powered by solar energy. In short, solar energy is converted into electric energy with the use of photovoltaic cells   in a solar panel, and here is where the magic happens, but that magic does not come cheap.
The term solar car indicates that solar energy is used in some, if not all, of a vehicle’s propulsion.
There aren’t more cars being manufactured and shipped because it isn’t an easy or cheap task to achieve. The photovoltaic cells, which convert the sun’s energy into electric energy, are expensive and the solar panel is also constrained by a vehicle’s size.
As the director of development, Maske has been exposed to copious different parts that make up a solar car.
He said the SIUE team knows how to take care of each part to avoid costly mistakes.
“The batteries are made up of lithium iron phosphate and are extremely efficient and lightweight,” Maske said.
“However, they are very volatile, and if you don’t have a battery management system, you run the risk of burning up your car.”
Maske said this happened to another team at last year’s solar car competition in Austin, Texas.
On the other hand, the SIUE solar car team hasn’t had a problem with this.
As the director of development this is something Maske said can’t be overlooked. In short, all the intricacies of developing this vehicle fall under attention to the finest detail.
Last year, SIUE tied with MIT ranking 13th out of 23 in the competition. The next competition is scheduled for July.
The purpose of the SIUE solar racing team is to design and race solar cars competitively, but they also want to expand everyone’s knowledge on alternative energy sources, particularly solar power.
“When I apply for a job, being a part of this club will be on my resume and will help when I am in a situation where I can apply what I’ve learned,” Maske said.
For many, it may look like the SIUE solar racing team is living in the future, but to the team, that future is now. 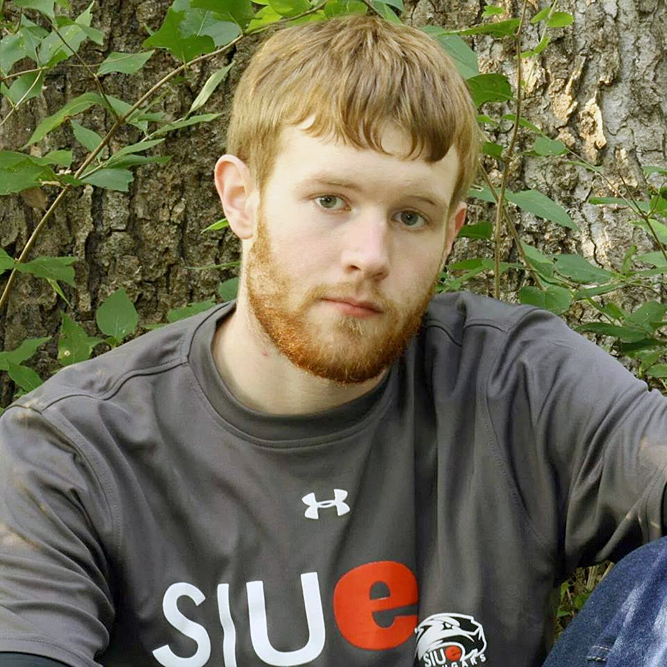