I vividly remember the day in 2010 when I stood on the sidewalk outside of the Wendy’s restaurant in town as my parents and fiancé left to return to their Ohio hometown, while I stayed to begin my career as sports editor of The Leader-Union.

It was one of the most difficult moments of my life, but it started one of the greatest chapters I’ve lived so far.

That chapter, however, is now over.

This is the final article I will write for The Leader-Union, and by the time some of you are reading it, I will already be back in Ohio enduring the joys of unloading boxes and furniture to a third-floor apartment, and preparing to start a new sports writing job next Monday at The Times-Gazette in Ashland, one of the daily newspapers I read during my high school years.

Throughout the past four high school seasons, I have spent countless hours on the fields and in the gymnasiums of schools all throughout the region – traveling as far north as Peoria and as far south as Carbondale – building lasting memories and friendships along the way, while enduring plenty of harassment for wearing my Cleveland sports hats.

It’s yet to sink in that Tuesday’s volleyball game in Vandalia was the last game I will cover for this paper. I’ll miss the tradition we have built of the Lady Vandal players and coaches being distracted by my daughter, Miranda, in the second deck behind their bench.

But this is real, and Fayette County has shown me its appreciation in more ways than I expected since I announced this decision 2½ weeks ago.

Very few times have I gone into public since then without being stopped – sometimes, by people who I don’t even recognize.

I’m not big into receiving accolades and recognition for just doing my job, but I assure you all that your thank yous and well wishes are meaningful to me and won’t be forgotten.

The list of those who have blindsided me lately with their words or actions goes on and on and on, and could fill the majority of this page.

It’s why it’s tough. This community has been special to my family and I, but … raising a family 450 miles from home has proven tough, getting to the point where visits were becoming more stressful than relaxing.

And while I never expected my time here to end after just four years – moving back to Ohio was always part of the plan, just not for a while – everything fell into place too nicely to ignore the opportunity to move now.

I trust in those who handle the hiring at The Leader-Union to find a qualified replacement in the coming weeks. I only ask that you give my successor the same warm welcome you gave to me.

I have truly appreciated all of the support from coaches, players, parents and fans throughout the past four years – both professionally and personally.

Thank you, Fayette County. It’s truly been a privilege. 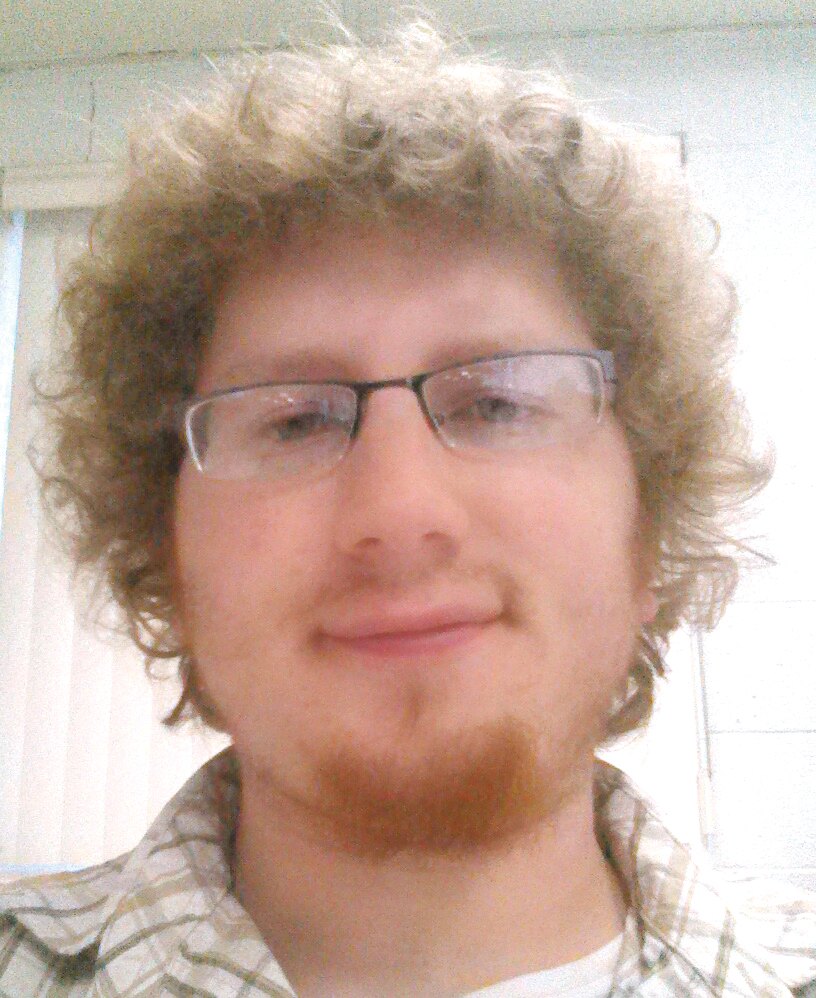