Nature’s Summer Night Sounds
When we step outside the door at night, we are treated to a chorus of night sounds presented by the various night critters (frogs, insects, etc., and  sometimes, if Katie, the dog, sees a rabbit, cat or coyote in the yard we also hear frenzied barking. 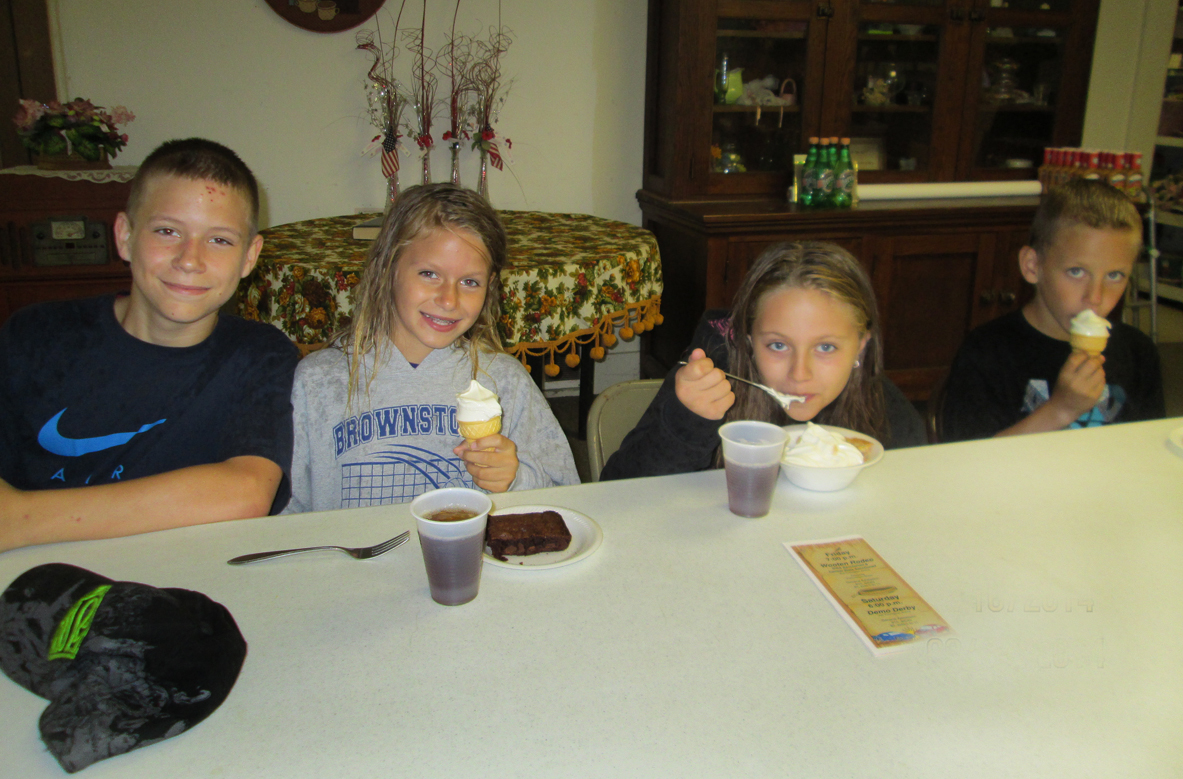