Adrian Kenneth Towler
Chad and Ashley Towler of rural Vandalia are the parents of a boy born at 4:38 p.m. on Monday, June 16, 2014, at St. Joseph’s Hospital in Breese.

Kole Cleveland Vaughn
Nick and Kalei Vaughn of Herrick are the parents of a boy born at 4:18 p.m. on June 26, 2014, at St. Anthony’s Memorial Hospital in Effingham.
Kole Cleveland weighed 5 pounds, 2 ounces, and was 18 inches long.
He has a sister, Averie, age 6.
Maternal grandparents are Tim and Shelly Day of Beecher City.
Paternal grandparents are Richard Vaughn and Melinda Seaton of Herrick.
Great-grandparents are Jane Seely and the late Jack Seely of Cowden, Robert Vaughn and the late Phyllis Vaughn of Moweaqua, and Beryl and Jennie Hackney of Decatur. 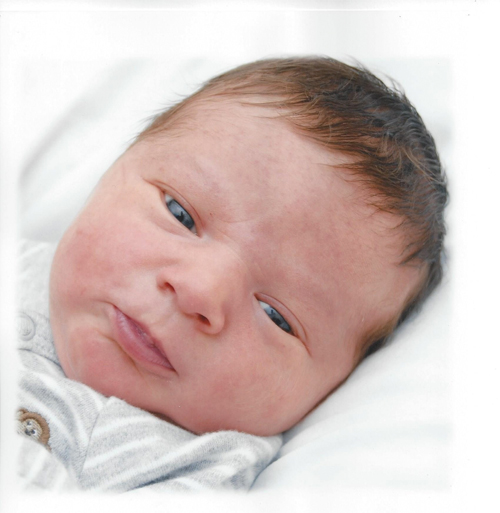 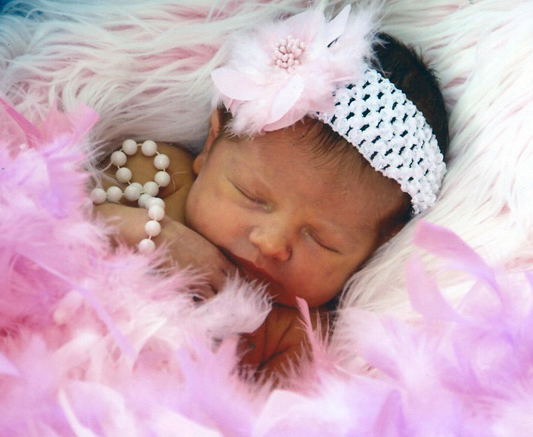 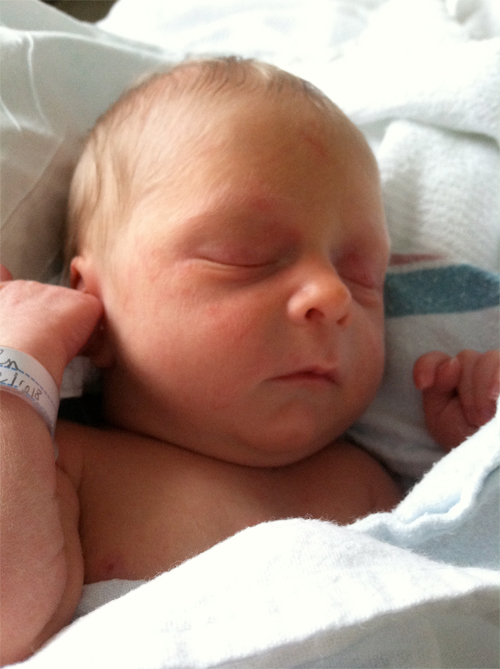