An Opdyke man who pleaded guilty three months ago to a Class X sex crime has been sentenced to 15 years in prison.

Judge Daniel Hartigan handed down that sentence for Michael A. Gargas last Wednesday after hearing testimony from several individuals, including the mother of the victim and Gargas himself.
Gargas, 25, was charged in October of last year with predatory criminal sexual assault of a child.
In the information filed by the office of Fayette County State’s Attorney Joshua Morrison, it was alleged that Gargas had sexual activity with a child under the age of 13.
On May 14, Gargas signed an open plea of guilty, meaning that he agreed to let a judge hand down a sentence.
Predatory criminal sexual assault of a child is a felony that carries a maximum penalty of 30 years in prison.
At the sentencing hearing, Morrison asked Hartigan to give Gargas a 28-year sentence, while Gargas’ court-appointed defense counsel, Troy Payne, recommended a six-year sentence.
Gargas, according to court records, will be required to serve 85 percent of his sentence.
In addition to giving Gargas a 15-year sentence, Hartigan sentenced him to mandatory supervised release “for his natural lifetime.” 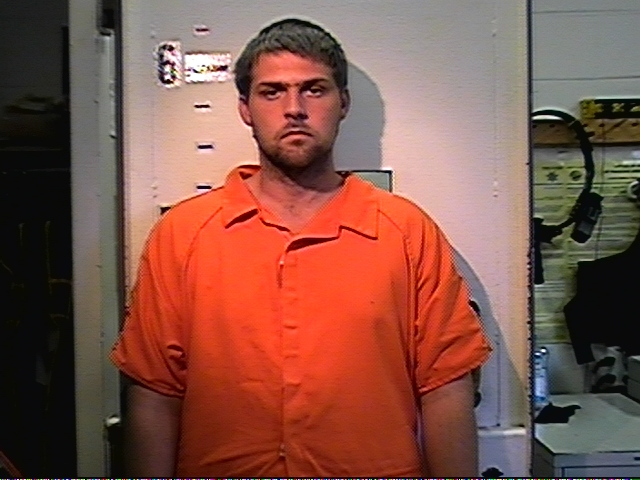