Sara VonBehren and Ryan Gash, both of Wapella, were married in a 6 p.m. ceremony on June 14, 2014, in Panama City Beach, Fla., with Sammie Stewart officiating.

The bride is the daughter of Kenny and Debbie VonBehren of Macon, and the groom is the son of Larry and Darlene Gash of Warrensburg, Fla.
The bride chose Stacy Dvorak as her maid of honor, and Ashlyn Gash as a bridesmaid.
The groom chose Chris Gash as his best man, and Michael Thomas as a groomsman.
The bride is employed by State Farm Insurance, and the groom is employed by Mueller Inc.
The couple resides in Wapella. 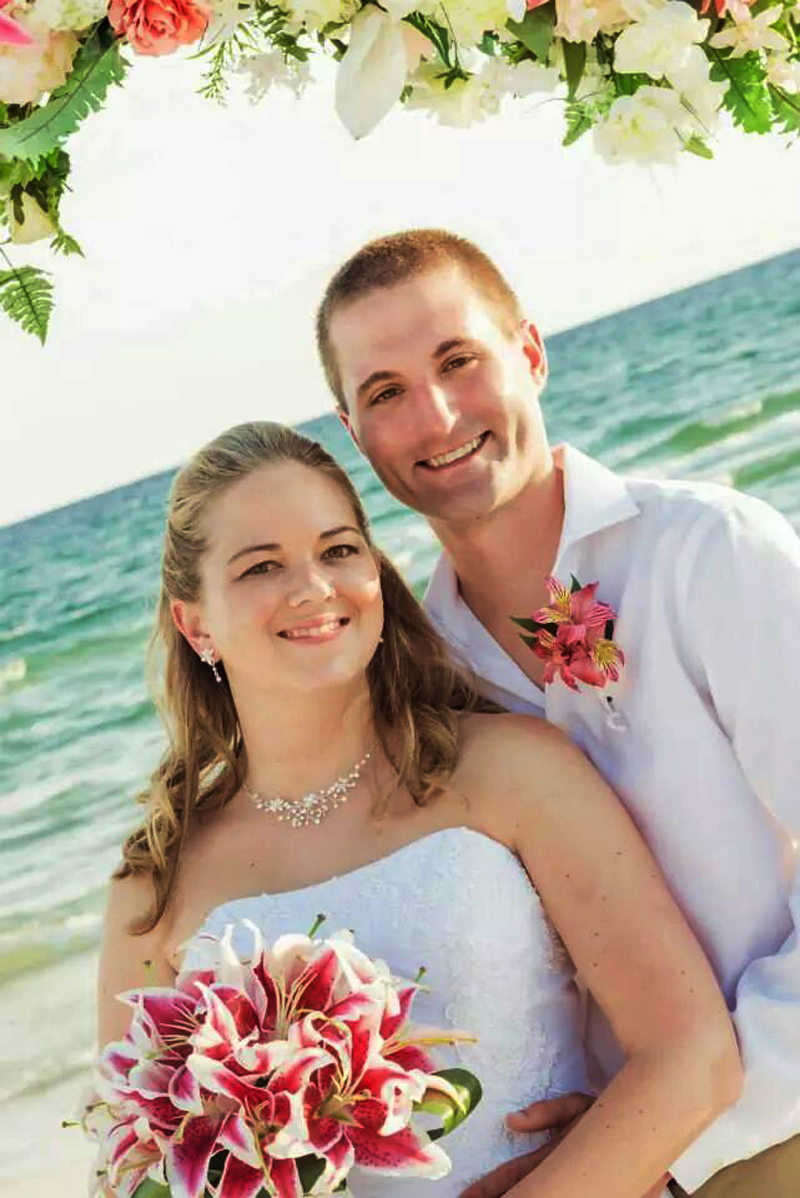