As St. Paul Lutheran Church continues to celebrate its 150th anniversary, it will hold an open house on Sunday, Aug. 17, and has invited area historian Linda Hanabarger, to be the program speaker.

Hanabarger said that through her research of the St. Paul Lutheran Church and the founding families, she has found some unexpected connections to some of the families and the church history.
She shared some facts about that research, but has many more in reserve to share at the Aug. 17 program, told in her imitable style that makes the past seem to come alive … as only a good story-teller like her can do.
The Settlement of St. Paul
Linda (Torbeck) Hanabarger’s research found that she is a descendant of the original Sasse family that came with the first wave to settle the area, and also a descendant of the Kruenegel family that arrived with the second group.
The Fred Sasse family came, she said, at “the full blast of the Civil War.
She said that her great-great-grandfather, John Torbeck, was a carpenter who built the first large school in St. Paul, which replaced a smaller one built earlier.
Her great-grandfather, Jacob Yund, built the brick house which still stands on the corner near the church.
Since Then
Hanabarger said that she had worked with the church in 1988, when she asked permission to transcribe the 1893 church records from German to English.
The first book of records was destroyed in a 1914 fire that also destroyed the first church.
She had no knowledge of the family connections at that time, and is very excited about the revelations of her own family history that she uncovered.
Her father and her grandmother were both baptized at the St. Paul Lutheran Church, and her brother is a member.
Anniversary Open House
Hanabarger has many more interesting facts of history to bring forth on Aug. 17, which will include a noon meal, followed by the program before a 2 p.m. church service. LCMS President Rev. Harrison will be present for the service. A former pastor, the Rev. Douglas Meyer, will also be present.
David Knecht, author of the book “History of St. Paul and Its Earliest Settlers,” will also be present and will have copies of the book on hand. Also to be available will the church ladies’ commemorative, historical cookbook, which contains recipes of some of the earliest families. 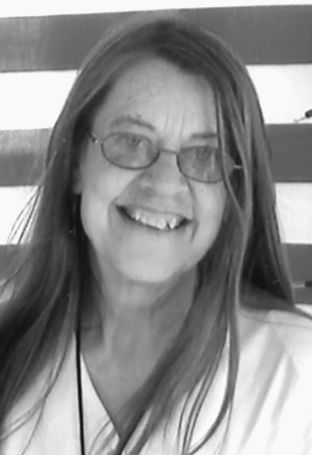